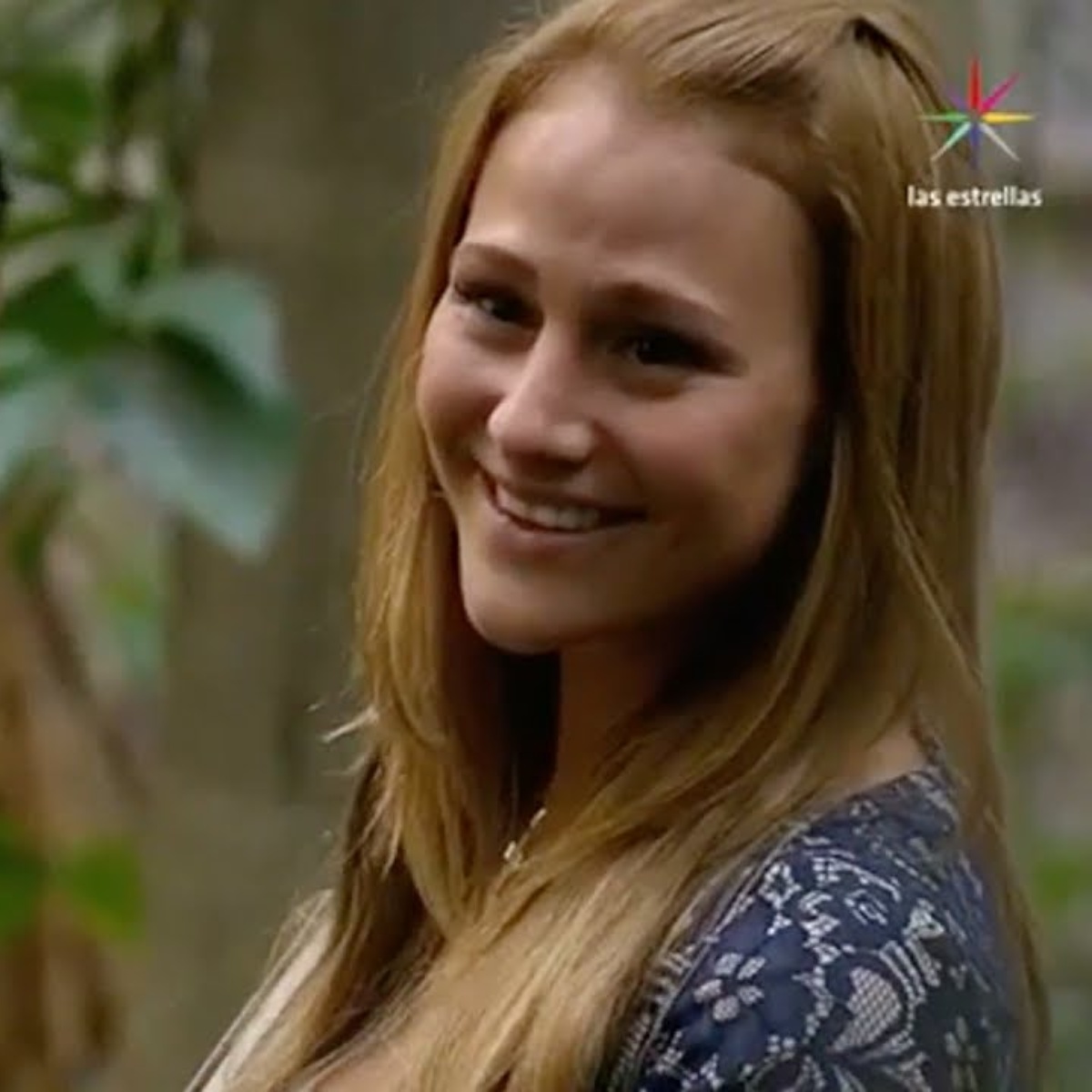 ‘What life stole from me’ It is one of the most successful soap operas in recent years and to show it, it is enough to look at the social networks in its broadcast and the amount of public that interacts with its content.

In addition, the characters of said story managed to connect with the audience, many of them having a prolific career on television or media in general.

However, there are some isolated cases, because this famous Televisa actress, who gave life to Angelicadisappeared from the melodramas and little is really known about her today.

What happened to the actress who played Angelica?

Angelica Arechiga is the character that gave life Ilithya Chamomilean actress born in Mérida, Yucatán on February 15, 1985, who would also have had an outstanding step in melodramas.

In the telenovela, Angélica becomes the protector and wife of José Luis Álvarez, who after dealing with the rejection of monsterrat he takes refuge in the arms of his beloved, who ultimately dies of cancer.

It may interest you: Who is who in “What life stole from me”?

Where can I see ‘What life stole from me’?

The successful soap opera Angelique Boyer and Sebastian Rulli is available in the catalog ViX and likewise some clips are on the channel Youtube.

However, at present, this telenovela can be seen on open television due to its retransmission, which includes the performances of Luis Roberto Guzmán, Sergio Sendel, Ferdinando Valencia, Grettel Valdez, Daniela Castro, Gabriela Rivero, Osvaldo Benavides, among others.

‘What life stole from me’ is undoubtedly one of the most acclaimed stories by viewers, so in AmericanPost.News We will tell you facts and curiosities that perhaps you did not know, so you must be aware of our portal and social networks.