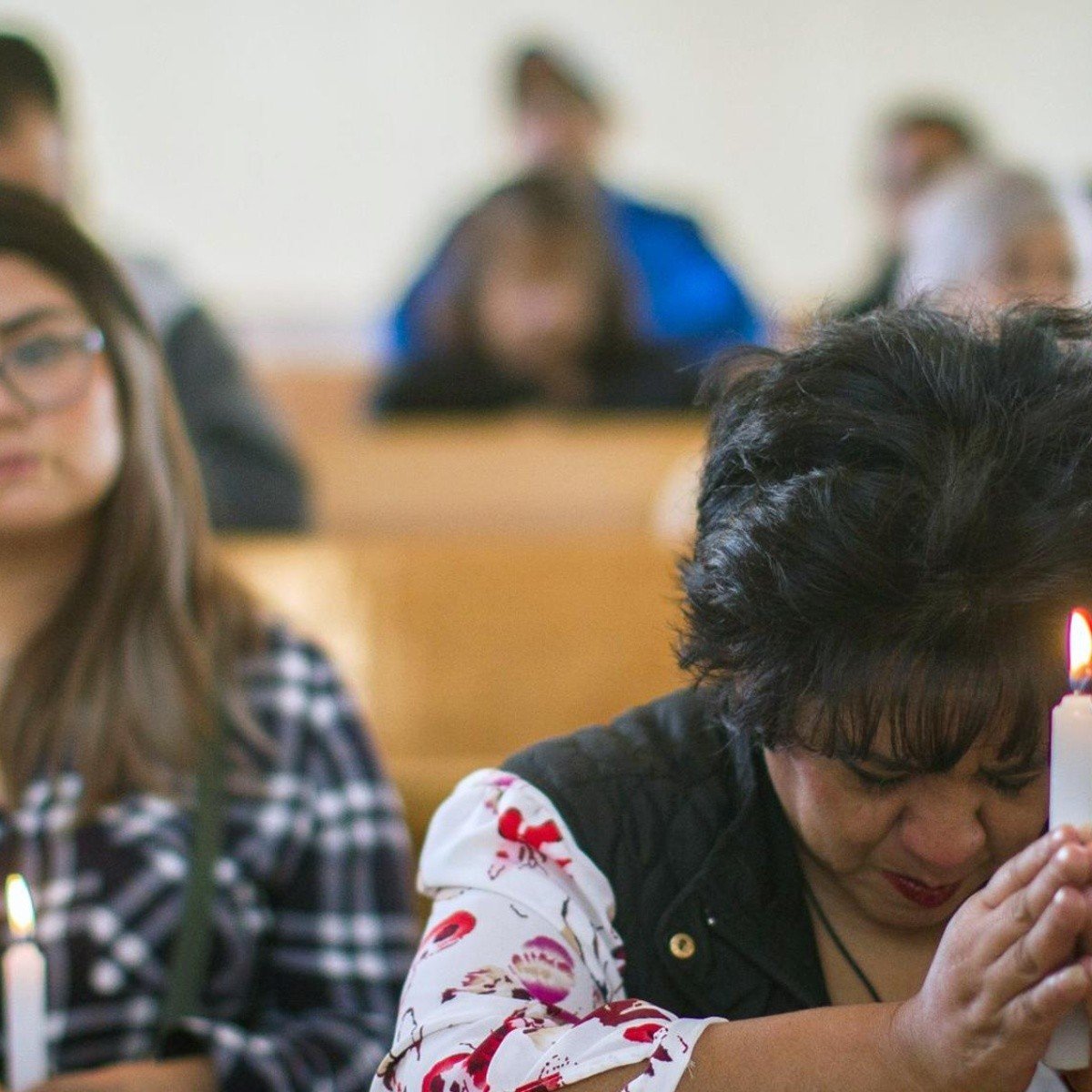 Few experiences generate intellectual work among mankind as natural disasters. Since the beginning of time, people have sought to explain the phenomena they experience with the cognitive tools of their time. Religion or the supernatural has been a recurrent branch to explain why earthquakes, tsunamis, or floods happen.

Thus, specialists and historians had compiled the philosophical discussions that earthquakes had generated over the centuries, especially after the 1700s when science was already a field of knowledge separated from religion. Earthquakes: Divine Punishment or Natural Phenomenon?

Imagine living in Lisbon, Portugal, on November 1st, 1755. It is Saturday, Day of the Dead, and an earthquake with Tsunami kills thousands of people leaving only the Protestant church of the town standing. What would you think? Is it similar to asking why it trembles in September in Mexico and specifically on the 19th?

At that time Leibniz’s Theodicy emerged. He reaffirmed in his work that the earthquake was more a test of faith and that this earth was the best because God created mankind here. While Voltaire refuted this argument, considering that if God was so good, he could not do so much harm to innocent people.

Let this serve as an example: believing scientists and those who question faith the most have been hard at work to answer the why of natural disasters. And an essential part of this discussion is Christianity, which has generally attributed such phenomena as divine punishments or instruments of destruction to “a new earth.”

Therefore, in the Judeo-Christian Bible, whether Protestant or Catholic, several passages can be found that its scholars have related to movements of the earth’s crust which, according to the religious Luciano Gonzalez, in his paper “The Bible, tectonic plates, volcanism, and earthquakes prophetic” gives a sample of these.

As can be appreciated through one of the most important religions of mankind, the discussions about whether natural phenomena are caused by divine matters or the effects of the earth will continue. In any case, we close this article with the phrase of the scholar of tectonic plates and faithful believer in creationism, Luciano Gonzalez:

“For me, it is very striking how God will use the same forces that have shaped the relief he has created for the final stage.” What do you think: divine punishment or natural phenomenon?