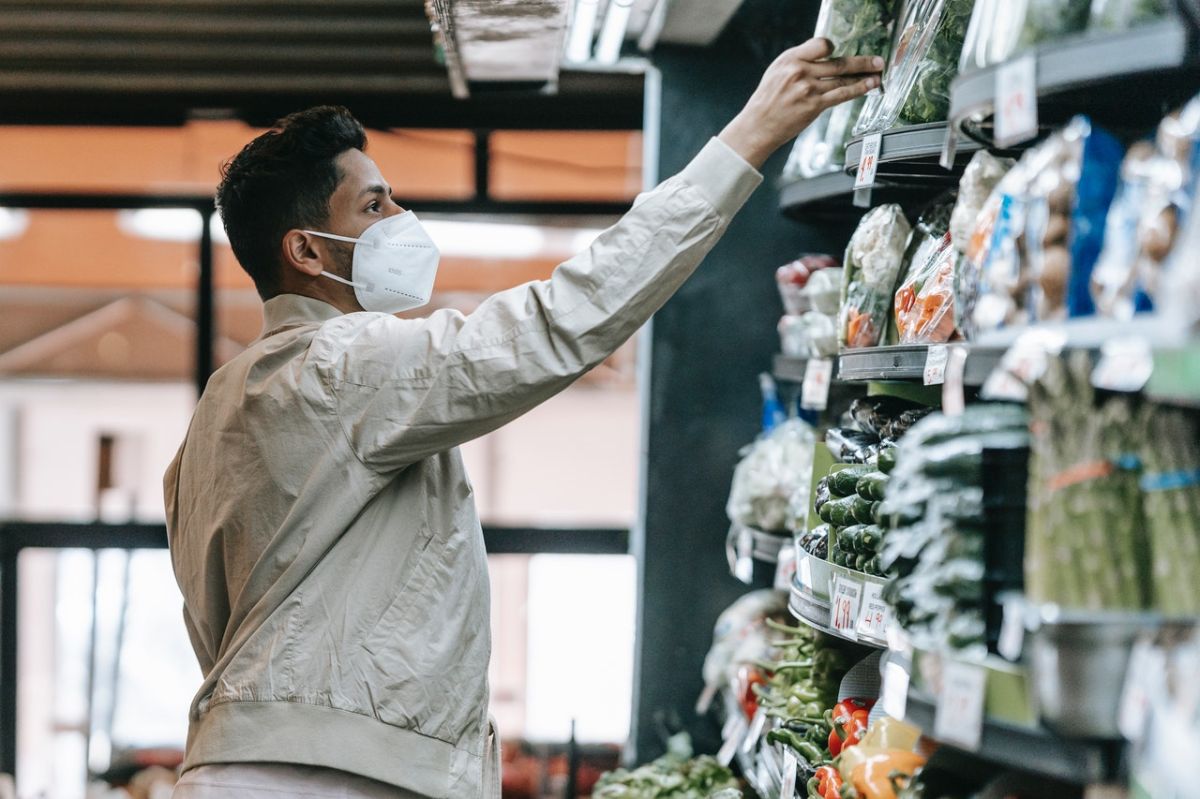 For this reason, on the shelves of supermarkets there is already a shortage of basic foodstuffs such as rice, beans and other grains, to this we must add that there is less distribution of meat products such as beef and some forms of chicken. Situation that has lit red flags for retailers and consumers.

When the pandemic began, Costco had to restrict the sale of toilet paper or cleaning products due to the panic purchases that began to take place throughout the country, a few weeks ago These restrictions have returned now due to the shortage of products throughout the country and in the world. For this reason it is not surprising that there are restrictions in retail warehouses.

Given the phenomenon of shortages, experts have stated that consumers should make advance purchases, especially for Christmas and New Year’s festivities, since there is not only a shortage of basic products, there will be for Christmas purchases.

An example of this is that both artificial and natural Christmas trees are expected to have a lean presence in the market, firstly because the artificial specimens, for the most part, are imported and less than expected will arrive through the supply chain. . In the case of the natural ones, fires and a lack of labor affected their production.

Phil Levy, an economist at Flexport, told Yahoo that the shortage phenomenon that exists is explained by the global closures and the generalized shortage of workers. This has disrupted the flow of goods. According to the expert, the alarming thing about this is that many industries have still not recovered a year and a half after the pandemic began.

But this situation is what the common citizen loses sight of, since according to Flexport’s post-covid indicator, consumer preference for goods will not “loosen” as we enter the Christmas season of 2021 and you will be, as every year, waiting for the products you usually buy to be available on the shelves.

The shortage, according to experts, impacts more on products that come from Asia, since many were stopped manufacturing due to the pandemic, in this sense, it can be expected that there will be a shortage of toys, sportswear and tennis, among others. Firms like Nike announced that they moved their production to other countries to have a supply of products.

But this fact can cause costs to skyrocket, so consumers should not lose sight of the fact that for Black Friday or Christmas the desired products may be above the estimated costs. So that all this is to blame for the pandemic and supply channel bottlenecks.

You may also like: Empty markets in the US: some of the products that are no longer available due to supply chain failures