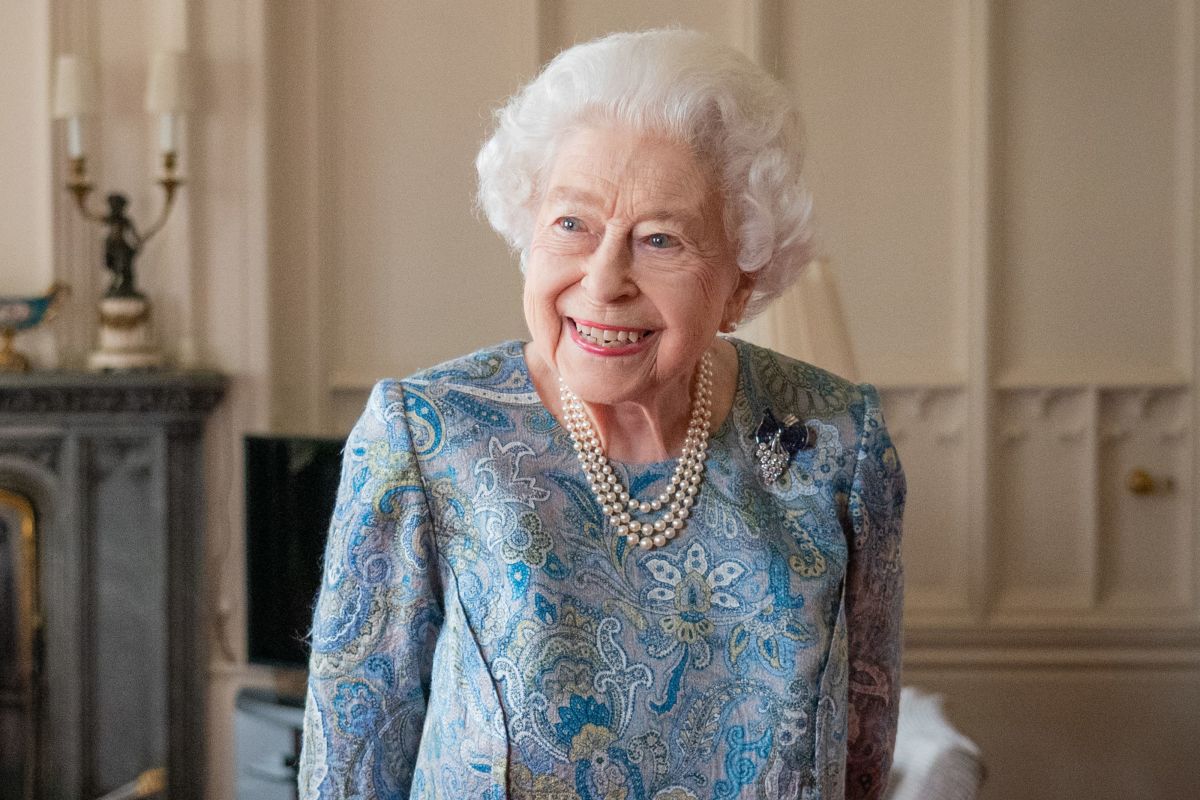 As you know, Queen Elizabeth II died on September 8 at the age of 96 at Balmoral Castle in Scotland.a, one of several royal residences throughout the United Kingdom.

But on the other side of the world, the Queen left behind a portfolio of more high-end properties: dozens of luxury residences in some of Manhattan’s most elegant neighborhoods.

The portal The Real Deal found 24 such properties in the city’s records, each of them in the name of entities with some variation of “Her Majesty the Queen” in their property title. Most were purchased in the late 1980s and early 1990s.

It is unclear what all of these properties are used for, although it is likely that many are occupied by UK diplomats. A three-bedroom extension at 50 United Nations Plaza in the Zeckendorf Development, for example, which the Queen bought for $7.9 million in 2015, is actually occupied by the head of New Zealand’s mission to the United Nations.

Next door at 103 West 89th Street, a 1998 deed names ‘Her Majesty the Queen as purchaser of a condominium. Elsewhere on the Upper West Side, the crown owns a Lincoln Park residence at 211 West 71st Street, records show.

Several other Crown properties are located in the city center near the United Nations, including a residence in the Dag Hammarskjold Tower at 240 East 47th Street, three apartments in International Plaza at 303 East 43rd Street, and two more apartments at 309-321 East 49th Street.

Beyond New York, the royal family controls more than $2 billion in real estateaccording to a Wall Street Journal analysis, including country estates, row houses, city apartments and, of course, castles.

You may also like:
– This is the prediction that Nostradamus would have made about the reign of Carlos III
– Strange theory ensures that the body of Queen Elizabeth II is not in her coffin
– Queen Elizabeth II: How much will the monarch’s state funeral cost?