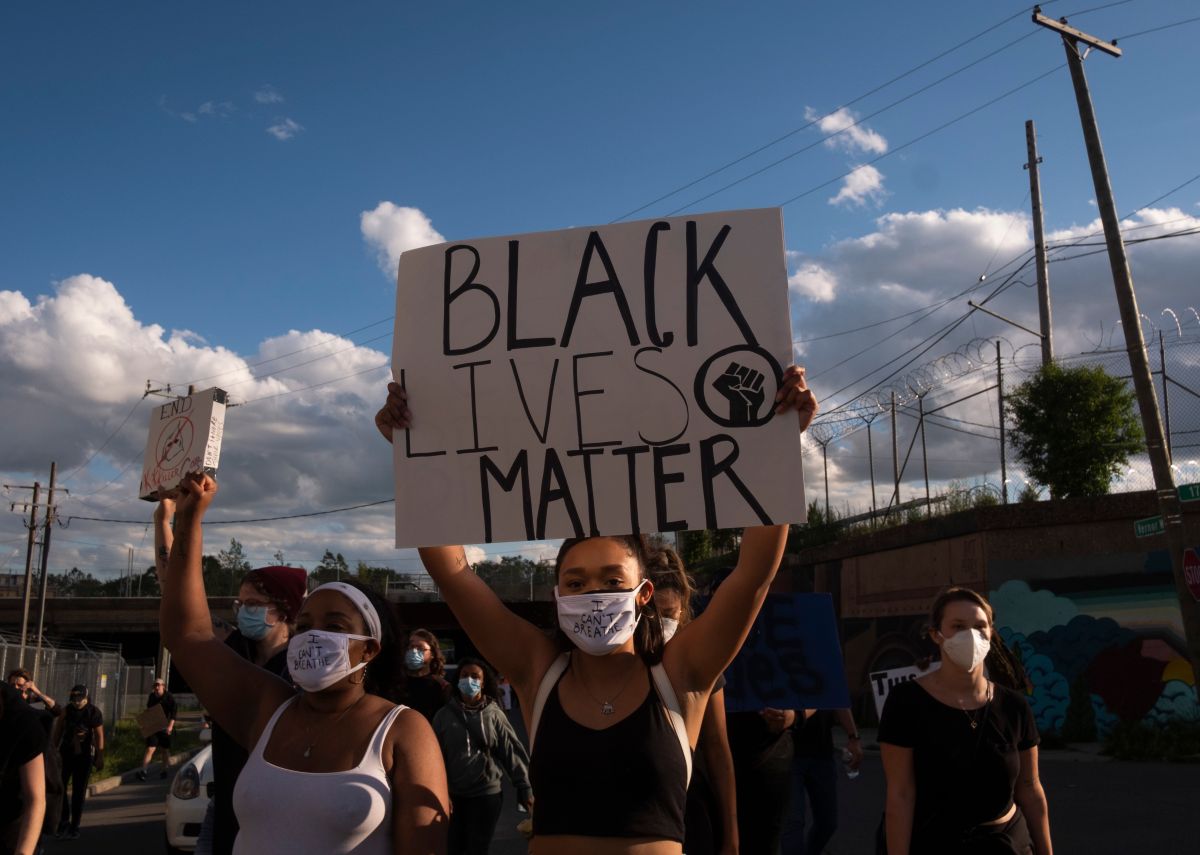 “And now, what’s next? What is going to be done?”… those are the questions that several leaders and experts are asking after learning about the most recent and worrying report by the California Attorney General’s Office on hate crimes in California in 2021.

On average, hate crimes in California increased nearly 33% last year, the highest level reported since 2001, and the most impacted groups are Afro-Americans and Asians, but there was also an increase in crimes involving prejudice against sexual identity.

“The report shows beyond a shadow of a doubt that the hate epidemic we saw unleashed during the pandemic remains a clear and present threat,” said District Attorney Rob Bonta.

“In fact, reported hate crimes have reached a level we haven’t seen in California since the aftermath of the 9/11 terrorist attacks.”

He said that while there is no single solution, it is up to all of us to heed the call, because when our communities feel empowered, they step up.

“Now, more than ever, it is critical that we stand together: There is no place for hate in California.”

Among the most important findings of the report on hate crimes in California in 2021, the following stand out:

Brian Levin, director of the Center for the Study of Hate and Extremist of California State University San Bernardino, who is a week away from releasing his own numbers on hate, said the top five groups targeted last year in Los Angeles are African Americans, gay men, Latinos, Jews and Asians.

He said that nationally, every state in the nation except Ohio saw an increase in hate attacks.

“This increasing trend that we have seen in the last four years in the country is alarming, and even more so since it has extended to the first part of this year, 2022.”

Oscar de la O, vice president of the Bienestar organization, said that what they have noticed the most is that society in general is more empowered to express their hatred towards other people not only because of their sexual identity but also against those they see as foreigners, and they dare to shout at them to return to their home countries because according to the haters they do not belong to the United States.

“Increasingly, incidents are reported to us on public roads and on buses, and transgender women are the ones who receive the most harassment.”

He made it clear that the greatest concern is that this hateful behavior that they are seeing on a daily basis is becoming normalized; and they fear that the community will accept it as part of their lives.

“Not only is it the damage they do to people, but it also affects their self-esteem. That is why it is important that they denounce and do not remain silent”.

De la O recognized the importance of Attorney Bonta’s report, but wondered what they are going to do now.

“Where are the campaigns to change the policies, what else is coming behind for this to stop. We are quite concerned because we have seen in the last 5 years that the numbers continue to increase.

He regretted that the Latino community is not used to reporting the acts of violence they suffer, or approaching government offices or the police.

“These reports are a small part of what the Latino community actually suffers.”

Trans the most harassed

Bamby Salcedo, founder of the organization [email protected]a Los Angeles-based organization, said it’s important to have these statistics from the California state attorney’s office because they show the reality of what they face as an LGBT community, and trans women in particular.

“Something has to be done, and we must ask ourselves, how are we going to respond to the most vulnerable and exposed people like immigrants, workers and members of the LGBT community who are often the targets of hate attacks.”

In particular, he said that trans women are constant victims of harassment and verbal attacks, but also physical attacks.

“In October 2020, one of our employees was physically attacked and sent to hospital in serious condition. She has recovered, but she is left with the trauma she suffered while walking through a park in Los Angeles.”

What is more, he emphasized that hate attacks also affect them morally.

“We would like to see the county public health departments invest more in services for our communities and in community organizations.”

But to end hate attacks, we need policy changes, inclusion and a cultural transformation. “Even when we ask for help, we are blamed.”

And he added that the services and supports that are offered should have fewer restrictions, such as support for housing or for the compensation program for victims.

crimes against the asian community

Manjusha Kulkarni, director of the Asian Pacific Policy and Planning Council (A3PCON)said they are obviously concerned with DA Bonta’s report, but at the same time it offers California an opportunity to think holistically about what communities offer to develop comprehensive solutions to hate.

“First of all, the vast majority of attacks against the Asian American and Pacific Islander community are serious incidents but not crimes.”

Among the most common incidents, according to the reports made to the site Stop AAPI HateThey include verbal harassment, violations of civil rights, employment discrimination, refusal to provide services in stores and transportation; while 63% of the attacks were verbal and 16.2% physical.

He said that what his community wants are solutions that go beyond policing and prosecution.

“We want an application of civil rights, which includes education, equity, and ethnic studies, and in a broader spectrum, security measures. These are the key points for a change”.

attacks against the Jews

Jeffrey Abrams, director of the Anti-Defamation League (ADL) in Los Angeles, said that as far as the Jewish community is concerned, they have seen a 150% increase in hate attacks year over year across the United States.

“Last year in Los Angeles we had 15 hate crimes, in May alone there was a mob attack on people who were eating at a restaurant in Beverly Grove.”

But what they have also observed is an increase in hate on-line with more than 17,000 tweets.

“And what we’ve seen is that online harassing environment has carried over into the real world.”

To deal with attacks in the cyber world, they have promoted measure AB 8587 by San Fernando Assemblyman Jesse Gabriel, which seeks to bring responsibility and transparency to social networks.

“We need this law for social media companies to show their policies on how they deal with hate speech.”

He said that in addition to passing laws that curb hate and prejudice, communities need to support each other.

“We should not only worry about what happens to us, but help each other so we are not alone.”