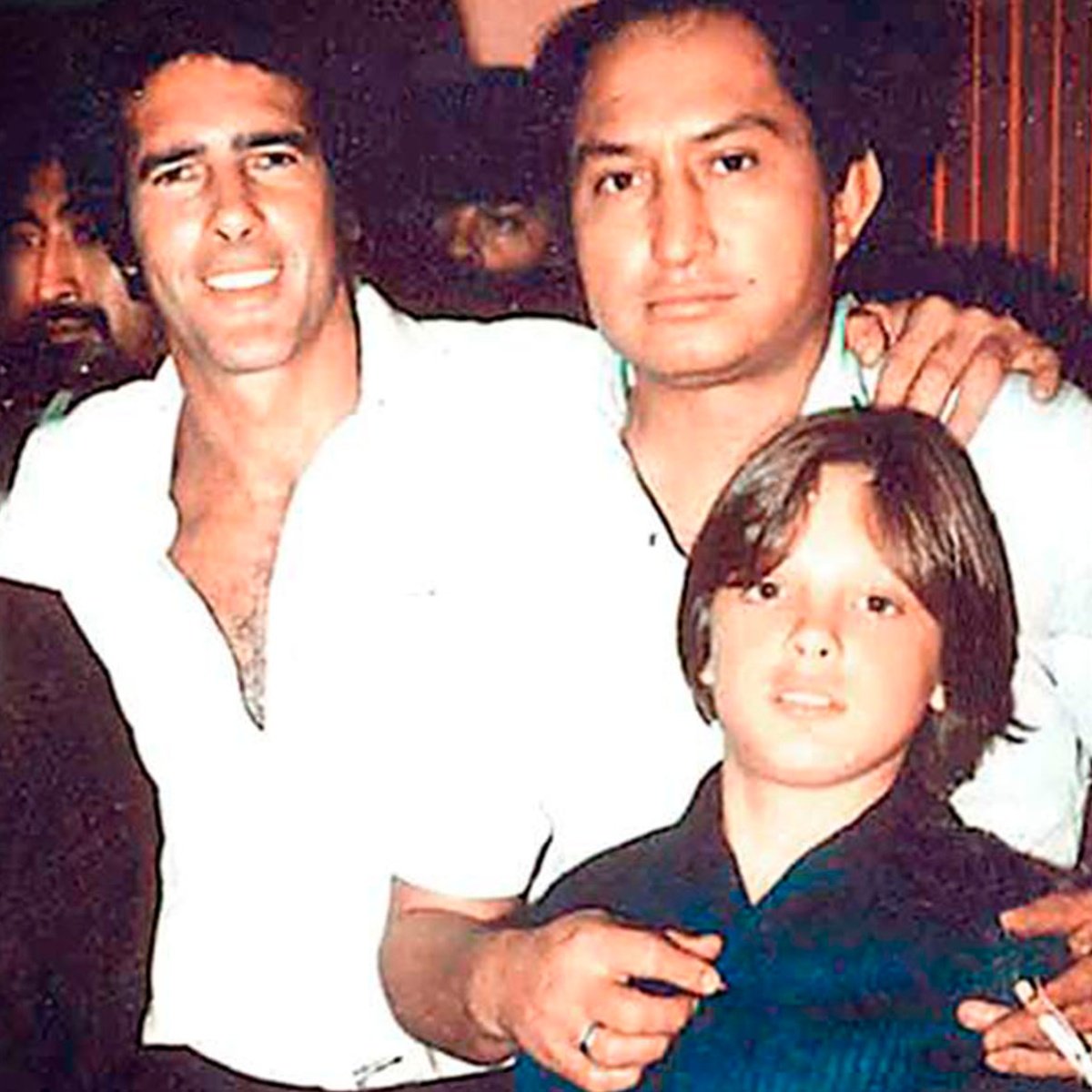 In the series of Netflix of the “Sun of Mexico”, we could see Andres Garcia beside Luis Miguelsince the 80-year-old actor was a good friend of his father, Luis Gallego Sánchez, better known as Luisito Rey.

Andrés was also like a father to “mickey”, However, their relationship fractured because his father was an unstable person, in addition to the fact that this actor confessed that the singer Luis Miguel rose to fame and was rude.

“Perhaps his fame rose a little and then I got upset and answered as I answer. Especially when they are famous, it is difficult because the son, suddenly, wants nobody to tell him anything, ”confessed the famous García.

What did Andrés García say about Luis Miguel?

On some occasion, it was thought that the talented “Mickey” was the son of Andrés García and the same singer asked the actor if this was true since they had a great physical resemblance. “He imitated me in a way where you could die laughing, he imitated me perfectly well.”

Although Andrés García said that fame rose to Luis, he surely still has a special affection for him, since he saw him grow up.

Andres Garcia and Luis Miguel together

Andrés García and Luis Miguel were together for a long time, since they allegedly spent it at Luis Gallego’s house. Some people even thought that Andrés had an affair with Marcela, the mother of “Mickey”.

“Either I ate at their house or they ate at mine. But there was never such a romance. For me, it would have been an honor to be Luis Miguel’s father, but I was lucky enough to be able to take care of him while it was relevant.”

Although the actor repeatedly mentioned during interviews that he would love to have a relationship with El Sol again, it is nevertheless a reality that this desire seems to be far from being fulfilled.

León Peraza, is the actor who played the role of Andrés García in Netflix’s “Luis Miguel, the series”. This is originally from Venezuela and has been living in Mexico City for several years, where he seeks to make a career as an actor and position himself as one of the best. The interpreter has also acted in series such as “As in the neighborhood as in heaven” and “Señora Acero”.