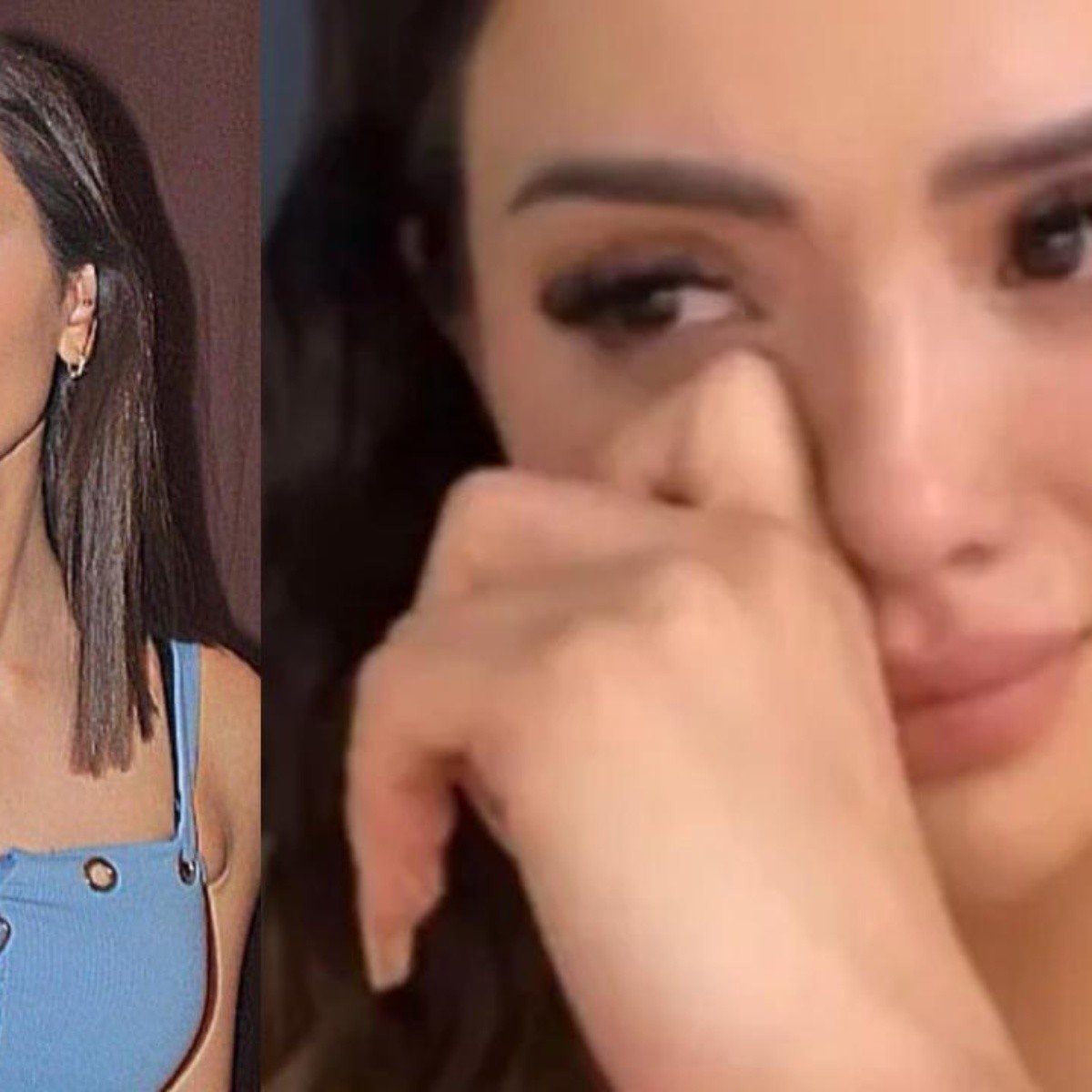 Mexico.- The disappearance of Debanhi Escobarhis search and his finding have caused great commotion in Mexico, for which several celebrities raised their voices to demand justice and clarification for their case, among these was the actress Samadhi Zendejaswhich stunned everyone by speaking out on the subject and revealing the request made by the young woman.

In tears, Samadhi revealed that the 18-year-old had made a request of him just days after his disappearance, showing a screenshot with the message he had sent him, leaving everyone very surprised.

“I’m on my way home after a long day at work,” the actress began. “Girls, I can’t lie to you, today I have a void in my belly and my heart is crushed. I woke up with news from a follower of mine who has had me sick all day, with my heart crushed, wanting to vomit , with a lot of impotence… I came home, I lit a candle and a prayer for him; they don’t know what I asked for last week because he was fine, “he said.

It was then that Samadhi Zendejas surprised everyone by revealing a screenshot with a message from Debanhi Escobar, which he had sent her a few months ago, and in which he asked her to open her YouTube channel, thus proving to be a faithful follower.

“He wanted me to open my YouTube channel. That was your last message to me,” he uncovered. In the same way, she made him a promise: “I will raise my voice for you and for all of you. You are the most important thing to me. I love you,” she said.

Finally, the 27 year old star He urged his followers to be more careful due to the situation in Mexico and suggested putting aside the envy, grudges and judgments that exist between women.

Read more: What happened? Alejandra Guzmán surprises everyone by showing herself completely bald