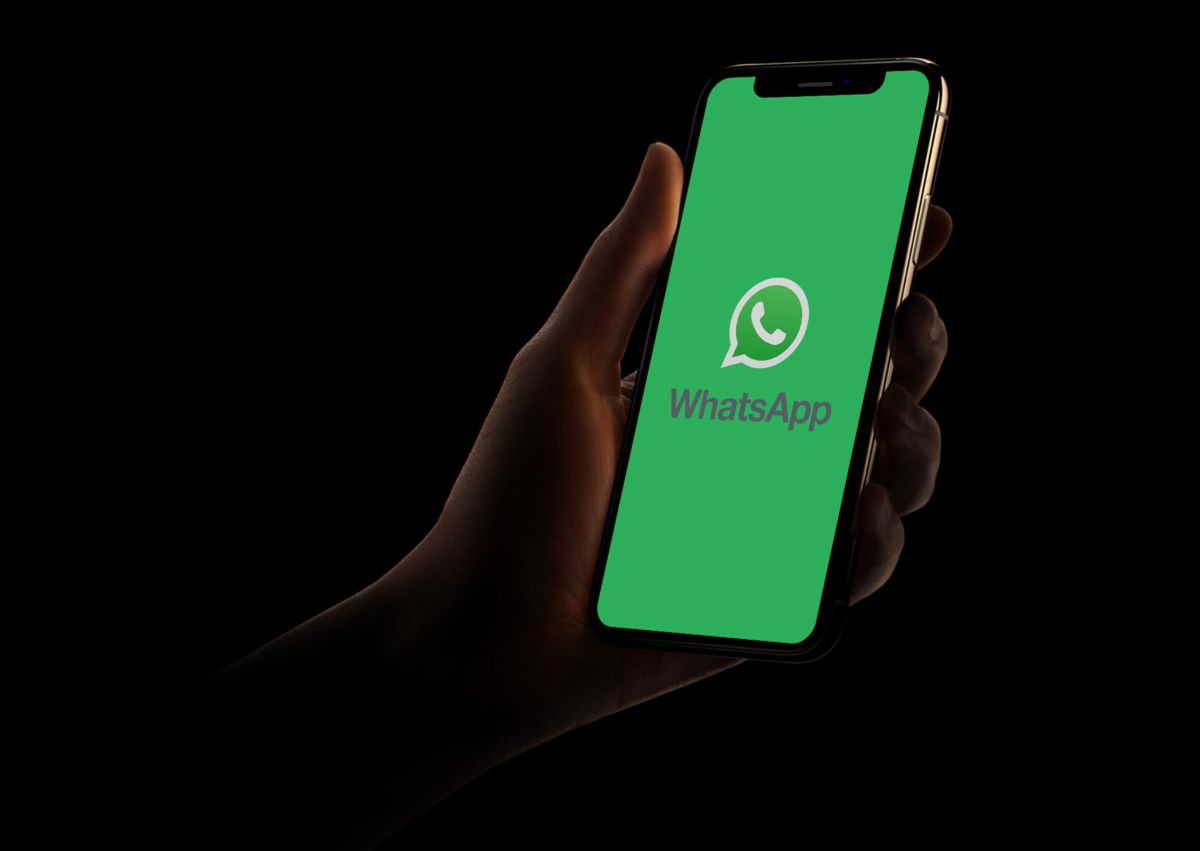 WhatsApp set for this Saturday the time limit that it gives to its millions of users to accept the new terms and conditions of use which caused a wave of criticism of the platform earlier this year.

With its new terms, the platform is asking its users (except those residing in the European region) that they agree to share data with Facebook, the parent firm of the courier service.

As of this Friday, who do not accept the new update will start to have a limited service.

“No user account will be deleted nor will access to WhatsApp functions be removed on May 15 due to this update, “says the platform on its website.

But what happens if you don’t accept the new terms of use?

As of May 15, those who do not accept the new terms and conditions they won’t be able to access your chat list when opening the service.

“But you can answer calls and video calls. If you have notifications activated, you can touch them to read or reply to messages, as well as to return missed calls or video calls, “says the company.

Those users will be able to interact with their contacts through on-screen notifications.

If after “a few weeks” the user still does not accept the update, You will no longer receive calls or notifications and “WhatsApp will stop sending messages and calls to your phone.”

Limitations do not them will happen to all users at the same time, according to the company.

WhatsApp notes that in recent weeks it has been sending users a notification to “review and accept the changes” if they have not done so.

But in a few days, the reminder will “become persistent” until the user makes a decision.

Although it will not delete the account of those who do not accept, the platform will will apply its policy for inactive accounts current.

These rules say that if a user has not used the platform for more than 120 days, the account is deleted “in order to maintain security, limit data retention and protect user privacy.”

Users can export your chat history as an alternative so as not to lose your conversations.

Earlier this year, WhatsApp announced changes to its terms and conditions of service.

He indicated that some data from his users’ accounts – such as the contacts or profile data– will be shared with its parent company, Facebook, and that it will be able to do the same with its Instagram and Messenger platforms.

Users from the European Union and the United Kingdom, although they must accept the new conditions, they will not see the changes applied to their accounts.

The new conditions generated a wave of questions about privacy conditions. Some users began looking for alternatives, such as Telegram or Signal.

Given the criticism, WhatsApp chose to postpone the deadline until May 15 and clarify “rumors and misinformation” on the subject.

“We want to clarify that the update of the policy does not affect in any way the privacy of the messages that users share with their friends and family,” said the firm.

“Neither WhatsApp nor Facebook can read your messages or listen to the calls you make with your friends, family or colleagues on WhatsApp. Everything you share will remain between you, “said the platform in its statement on Monday.

Cristian León, head of the innovation program of the civil organization Affairs of the South, based in Argentina, explained to BBC Mundo why the data of the users of the platform is so valuable.

“WhatsApp has a lot of metadata, which is the information obtained from any message we send, such as the brand of the phone, the time of the message, your location and others. With this, you can know a lot about your users, ”said León.

Watch out! Don’t be fooled by WhatsApp Pink