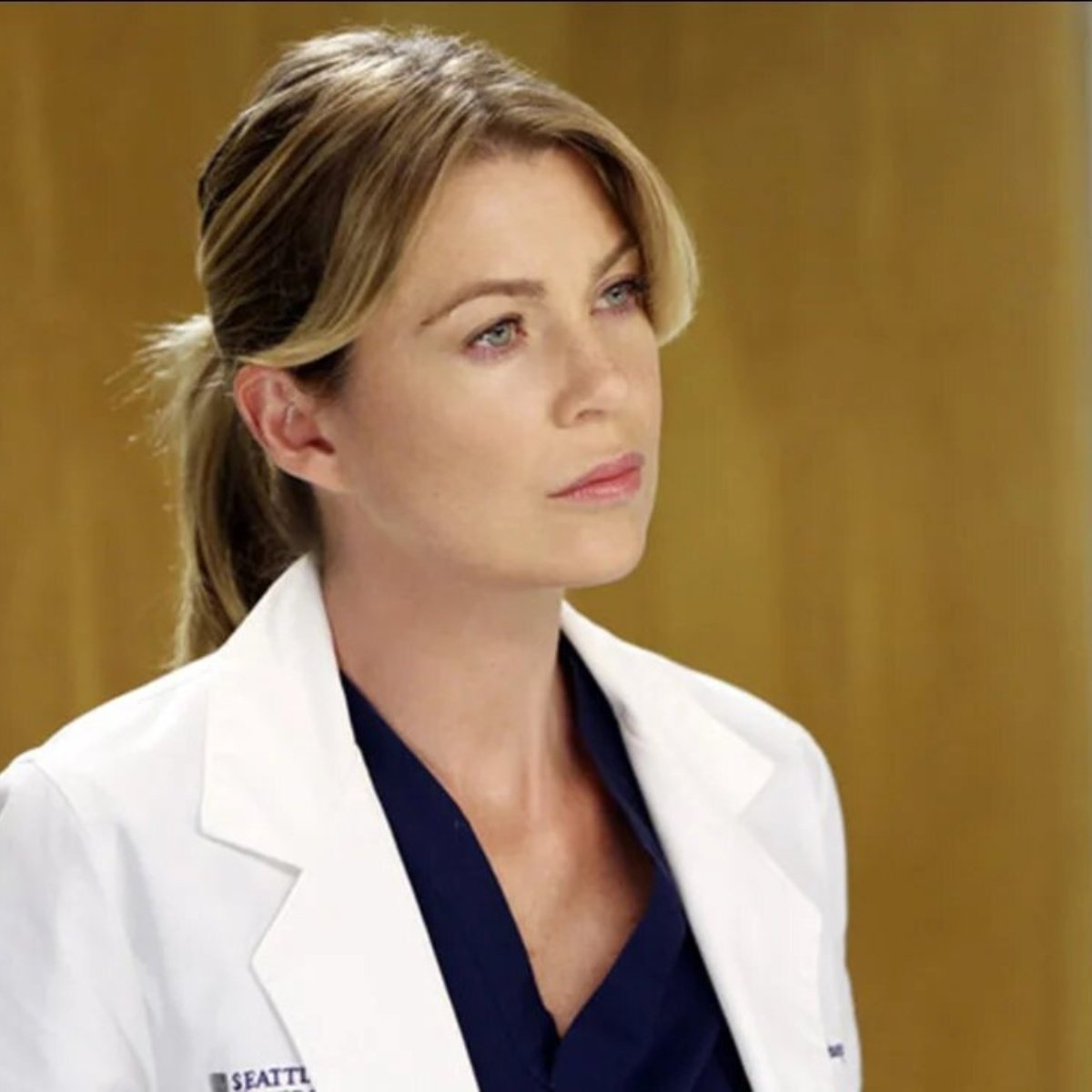 In AmericanPost.News We have shared with you that the successful series Grey’s Anatomy It has become one of the fan favorite series, and it is also still considered one of the best dramas about medical stories, but now they have given details of what will happen to the protagonist, Ellen Pompeo.

We remember that at the time the famous commented in 2021 that the series should already end after 18 seasons. It is worth mentioning that the series launched its first season in March 2005 and since then it has managed to captivate viewers.

In the entertainment news we let you know that it was in January of this 2022 that the 18th season premiered, although in Mexico the chapters were released on the Sony Channel platform.

According to the Deadline medium, the actress will not appear in the entire 19th season, and will leave James Pickens Jr, and Chandra Wilson, who will be the ones who will appear in the production, a project that counts until season 17 available on Star Plus.

But why not appear in the entire series? Orphan owes a series that she will star in for Hulu, a service available only in the United States, but the channel for Latin America on Star Plus, so the actress will appear in 8 of the 22 episodes.

The actress’s new series is about a psychopathic woman and is based on real events. On the other hand, regarding Grey’s Anatomy in its 19th season, it will premiere on October 6, in the same way new faces will arrive.

It may interest you: Ellen Pompeo argued with an Oscar-winning actor on the set of Grey’s Anatomy

How old was Ellen Pompeo when Greys started?

When the first season of the successful series Ellen Pompeo premiered, she looked very different, without a doubt, the character of Meredith Gray has marked her life, since she was only 35 years old, and now at 52, she still looks very beautiful.