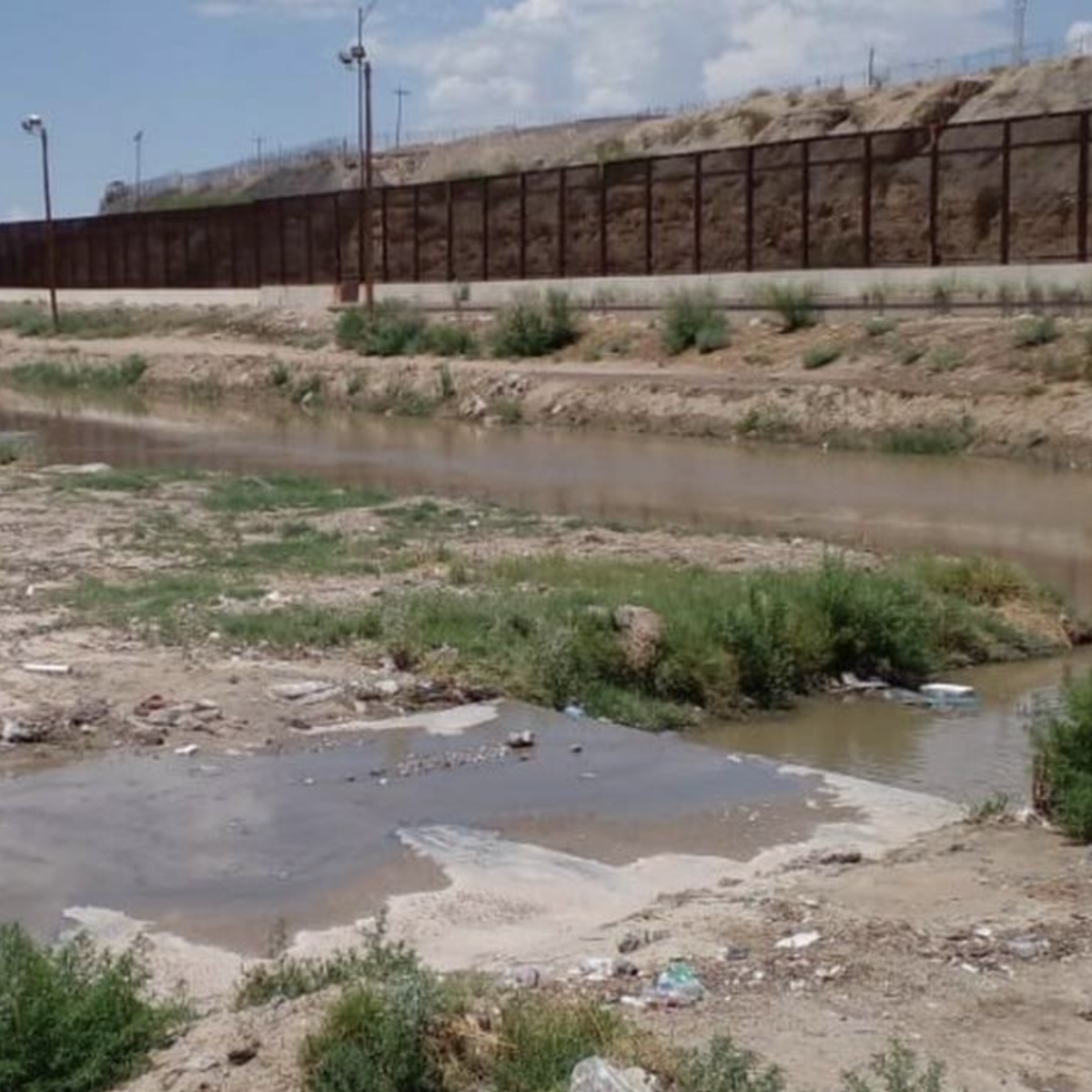 The Rio Bravo dries up for the first time in 40 yearsThis being an extremely serious situation, since important species inhabit it, such as the chamizal carp fish, which, as a consequence, is in danger of extinction.

Despite the fact that the last recorded rains were heavy and that they did leave accumulated water in the river that is located between Mexico and the United States, the experts warned that the dryness that they were able to observe is a very clear indication that the liquid supply will be much less in farms, parks and gardens that are very close to the area.

A few months ago we reported AmericanPost.News that freed several caimans in the also known as Rio Grande, with the aim of dissuading migrants.

Why is the Rio Grande running dry?

Last week the lowest level of water in 40 years was recorded and experts attribute this crisis to climate change, which has brought temperatures above 45 degrees and a lack of rain.

One of the solutions that has been proposed is to take water from reservoirs upriver, but this may not be possible due to a debt that New Mexico has with Texas, which has not allowed it to store more liquid. This complicates the picture, even which has been cataloged as the worst drought in the western United States in the last 1,200 years.

It may interest you: The Rio Grande dries up and there are endangered species; situation causes alarm

What is the importance of the Rio Grande?

With the news that the Rio Grande is drying up, the life of the chamizal carp fish is in danger, since this current is its main habitat. In addition, it is the water supply for approximately 13 million inhabitants of Mexico and the United States.

Likewise, it is the channel that delimits the border between both countries and which prevents the passage of hundreds of migrants every day. The lack of water would also cause a more serious migration crisis.