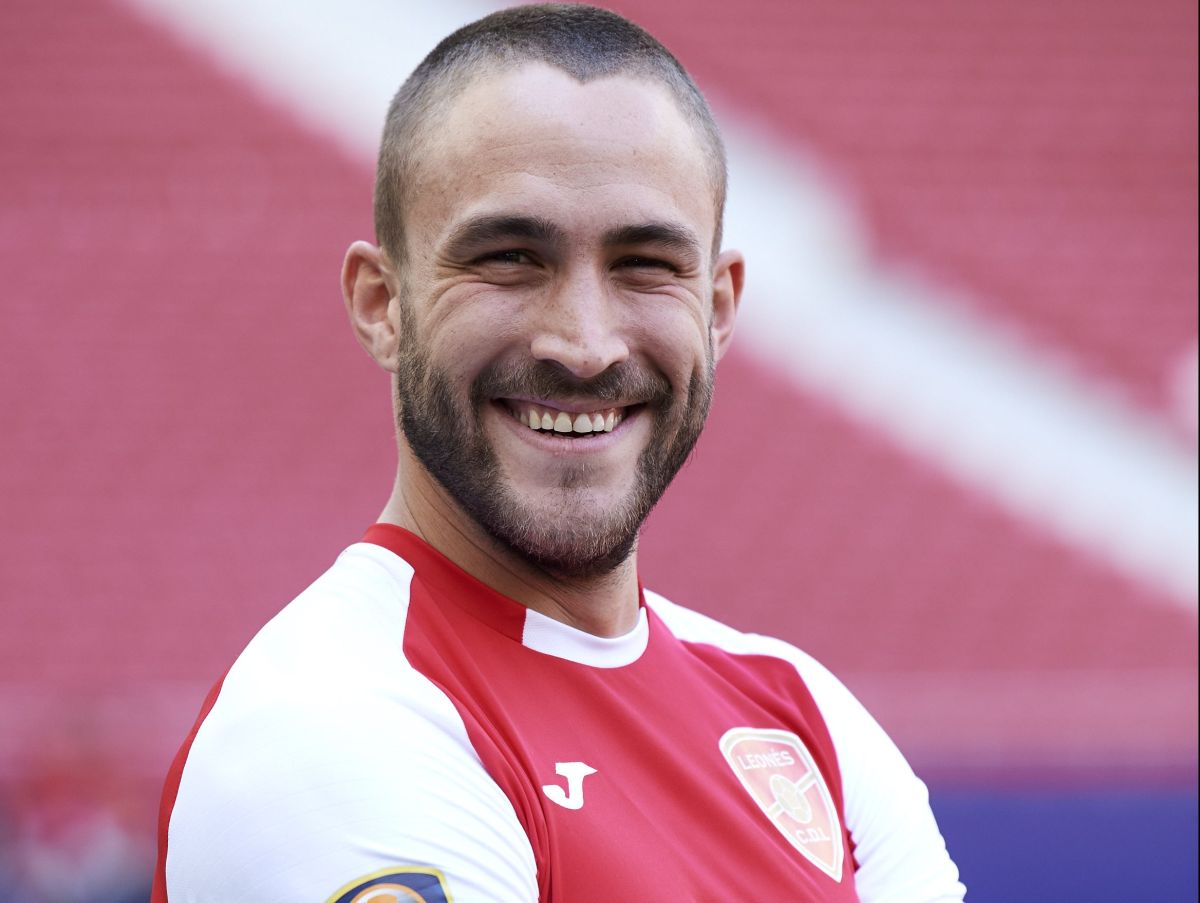 Photos of Mexican actor Roberto Romano kissing a woman who is not his love were leaked, the Venezuelan Alicia Machado. In one of the photographs, Romano is seen very smiling with a woman and in another one is seen both giving a kiss amid laughter.

However, according to a post Romano reposted on his Instagram stories, the kiss that was recorded is part of a movie who is filming, which is why he did not attend Alicia Machado’s birthday celebration a few days ago in the city of Miami.

“Even if they try to harm a person, they will not be able to. Do your research and then judge. Roberto is recording a movie in Cancun. End of subject”says the post Romano reposted.

Despite the clarification of the actor in his Instagram stories, followers of social networks began to accuse him of being unfaithful to Alicia Machado and of not loving her.

“He doesn’t want Alicia”, “Friend notice”, “I don’t think he acted apart Romano has always failed him Alicia, when Ali had not yet left the house, he was seen kissing another woman before Alicia left “and “Open those big eyes Ali” are some of the comments in this regard that can be read in the publication of Gossip No Like on Instagram.

In these pictures of the kiss, Romano is wearing the same outfit he used when he recorded a funny reels with Tefi Valenzuela, in which both show their skills to move their hips.

“Alicia was kidding! He was left without Roberto ”, “Those” friends “are very dangerous”, “Omg poor Ali” and “Here it smells of danger and Alicia so far ”are some of the comments left by users of this popular social network in the publication.

In the face of doubts and comments, Valenzuela explained that she and Roberto are only “carnalitos” when they indicated that the two made a beautiful couple and also specified that Alicia was in a video call.

“Bellos and Ali, where is he?” They asked Valenzuela. “in video call 😍 ”, she replied.

Keep reading: Could it be that Alicia Machado likes it? Roberto Romano showed his charms by dancing without a shirt

Have you already said “I love you”? Roberto Romano shouts his love for Alicia Machado

They are in love! The romance of Alicia Machado and Roberto Romano is enlivened