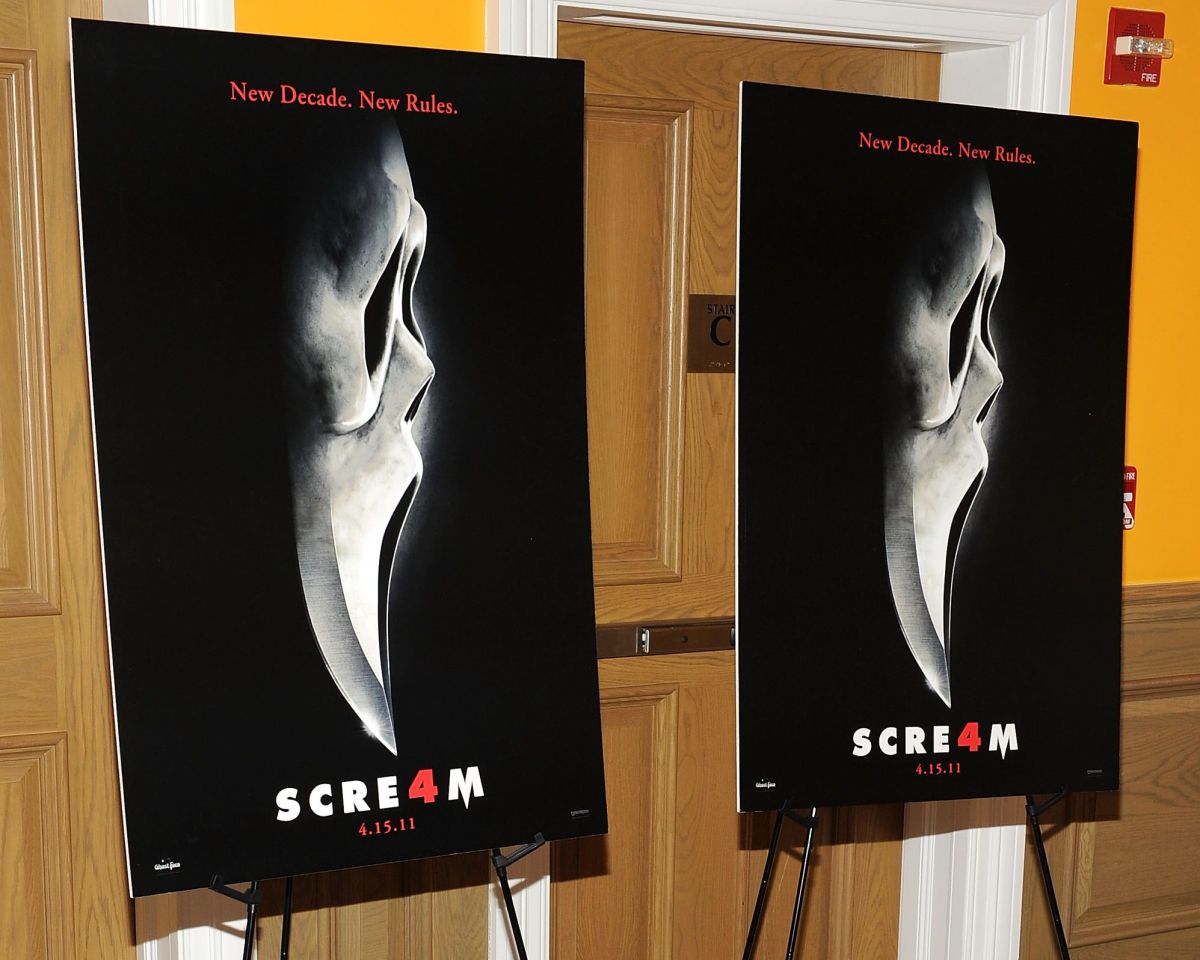 The house where the horror story of the film takes place “Scream” (1996) may be rented in this Halloween for three nights. With this you can live a terrifying experience, worthy of the month of October.

This stay offers its tenants the experience of do a marathon of four of the films in the saga and tour a horror house.

The rental of this can be done through Airbnb from October 12 and the cost of $ 5 per night. The lodging is for four people.

It should be noted that the stay creates history, that is, your guests will be threatened by “Ghostface” but also protected by the Sheriff Dewey Riley.

The house will not be fully enabled, it will only have one queen size bed and an inflatable mattress.

With this idea, the film’s production celebrates 25 years since the film’s premiere and the premiere in 2022 of a new movie. During the stay they will not be allowed parties, pets, drugs, alcohol, or guests under the age of 18 and all must be residents of the United States.

The entire covid-19 prevention protocol will be followed.

A few days ago it was also known that the house that inspired “The Conjuring” is for sale.

– For fearless fans of “The Conjuring”: the house that inspired the film was put up for sale