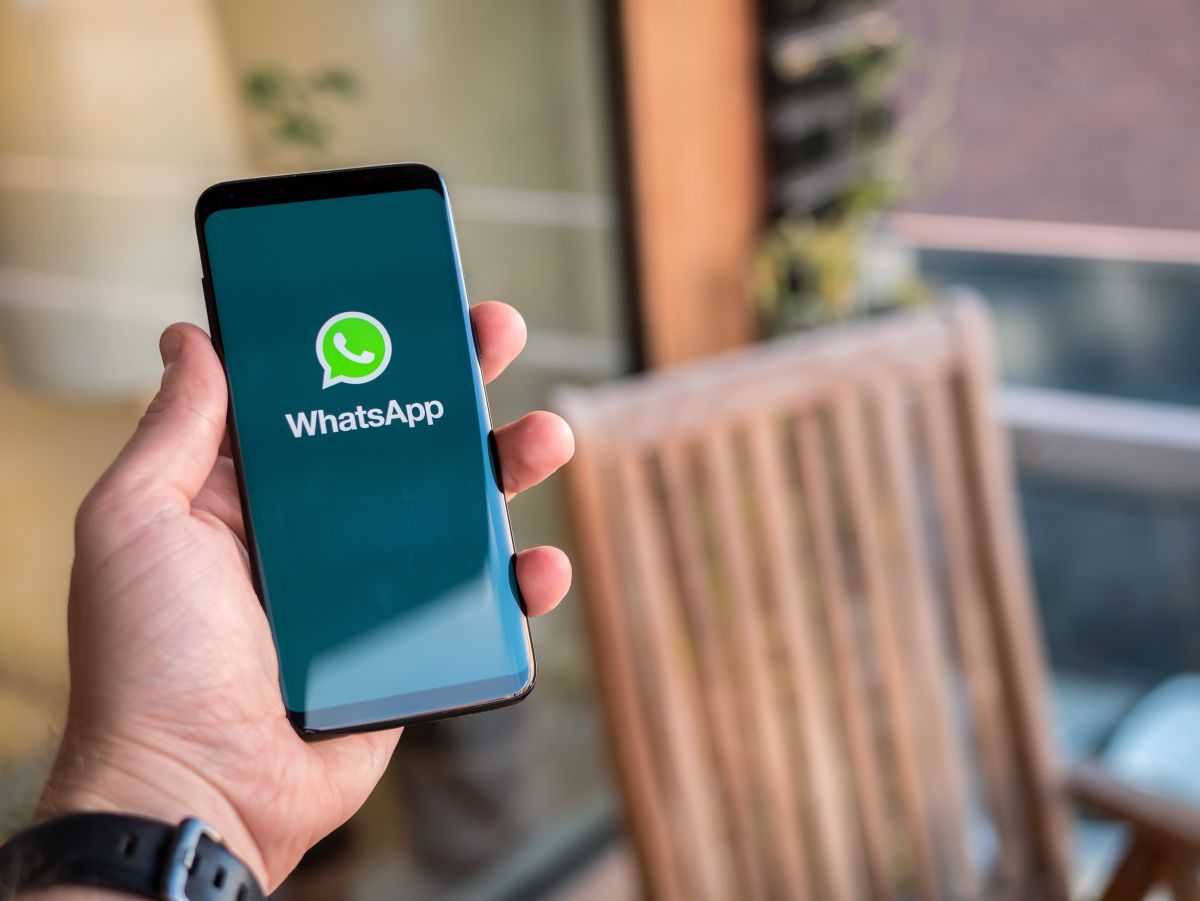 The app now It will allow your users to make the photos or videos they send to their contacts disappear after they view them.

Once the recipient opens the image, the “view once” option will delete it, without saving it to the phone.

According to WhatsApp, the feature aims to “give users even more control over their privacy.”

However, child advocacy groups have expressed concern that messages of automatic disappearance can help cover up evidence of child sexual abuse.

The National Society for the Prevention of Cruelty to Children (Nspcc) had already disagreed with WhatsApp’s parent company Facebook over the use of encrypted messages.

Such encryption means that the police cannot see the messages “in transit”, only the sender and receiver can.

But the automatic deletion of messages could mean that devices seized in police raids also do not contain evidence.

“This preview feature could put children at even greater risk by giving criminals another tool to avoid detection and erase evidence, when efforts to combat child sexual abuse are already hampered by end-to-end encryption, ”said Alison Trew, one of the charity’s leaders online security.

WhatsApp, for its part, defends that the option will enhance the privacy of its regular consumers, saying that it could be used for disposable but personal photos, such as when someone tries on clothes in a store and asks a friend how it looks or when it is sent a password to someone.

“Not everything we share should become a permanent digital recordThe company said.

“On many phones, just taking a photo means it will take up space on your camera roll forever.”

Users will know that a message is “watch once” because the preview will be hidden and a large icon with the number “1” will be displayed instead.

However, just like the disappearing messages in other apps like Snapchat, it is possible for a user to take a screenshot or record the message screen when it is first opened, or film a screen with another camera.

The feature also comes with other limitations:

This option deletes the text messages for both the sender and the recipient after seven days and has become one of the areas of concern in some countries, such as the United Kingdom.

British law considers that information related to “substantive discussions or decisions” must be kept on record for the historical archive.