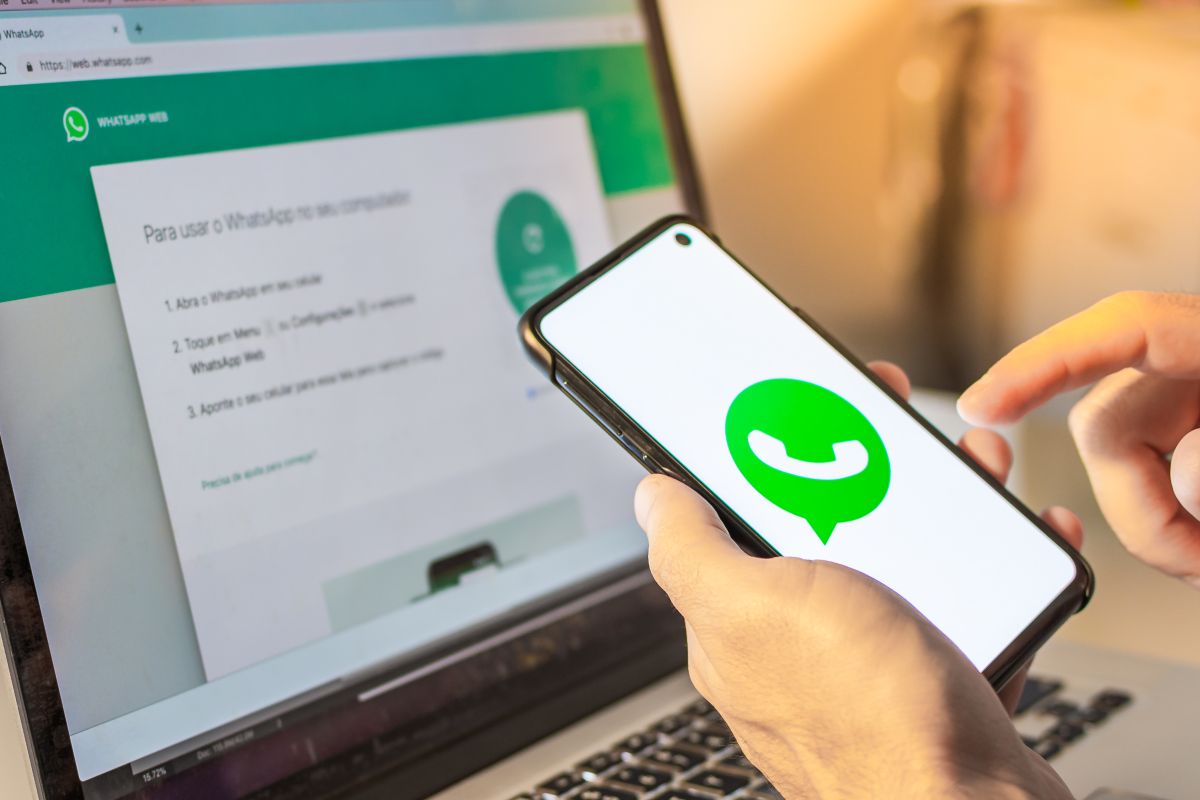 You have a message.

The popular messaging app WhatsApp is testing a new feature that would allow you to send messages without using your cell phone.

Currently, WhatsApp is linked to a user’s phone.

And its web and desktop versions require the device to be connected and receive messages.

But the new feature will allow users to send and receive messages “Even if the battery of tyour phone is exhausted “.

Up to four devices – such as PCs and tablets – can be used together, WhatsApp said.

The new feature is in its testing phase and a “small group of users” will be in charge of giving their first impressions before improvements are made and features are added and then enabled for everyone.

End-to-end encryption, a key element for WhatsApp, will continue to work with this new system, the Facebook-owned company explained.

WhatsApp is not the first application to offer this feature. Others, like Signal, require a phone to register, but not to exchange messages.

This feature is a recurring request among WhatsApp users, numbering 2 billion, according to the company.

In a blog post announcing the move, Facebook engineers said the change requires a “rethink” of the WhatsApp software design.

This is because the current version “uses a smartphone app as the primary device, making the phone the source of truth for all user data and the only device capable of end-to-end encryption of messages for another user [o] initiate calls, ”the company said.

WhatsApp Web and other non-smartphone applications are essentially a “mirror” of what happens on the phone.

But that system has significant drawbacks for many regular users, as the web application has been known to disconnect frequently.

It also means that only one of the so-called “companion apps” can be active at a time, so loading WhatsApp on another device will disconnect a WhatsApp web window.

“WhatsApp’s new multi-device architecture removes these hurdles, because it doesn’t require a smartphone to be the source of truth, while keeping user data synced and private safely and seamlessly,” the company stated.

On a technical level, the solution was to give each device its own “Identity key” and WhatsApp keeps a record of which keys belong to the same user account.

That means you don’t need to store messages on your own server, which could lead to privacy issues.

Jake Moore, a security specialist at antivirus company Eset, said that no matter how strong the security is, having messages on more devices could be reason for concern.

“There will always be a malicious actor. Domestic abusers and stalkers could now have the potential to use this new feature to their advantage such as capturing any synchronized private communication, ”he opined.

He also said that the social engineering is a “growing” threat and the responsibility lies with the user to be aware of possible misuse.

“Therefore, it is vital that people know all the devices that are connected to their account,” he warned.