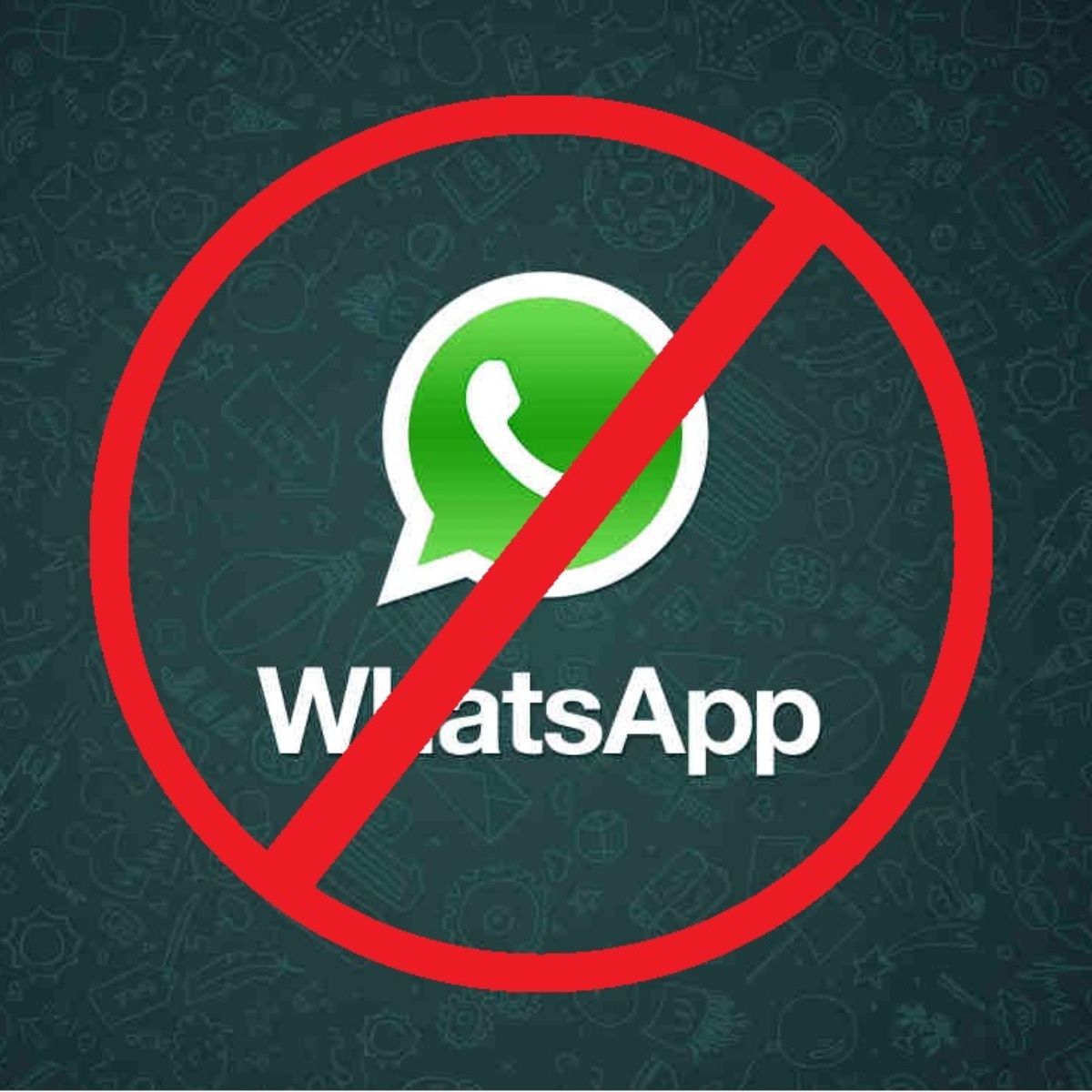 Nowadays, it is very important to know how to use the social media and cell phones correctly and this time it is taken as an example WhatsAppthe most used instant messaging application in the world, since many people do illegal things in it and do not even know they are doing it.

Although we usually make massive use of it and without thinking too much about how we do it, the Data Protection Law also applies to WhatsApp messages and the fact of infringing it can be cause for a complaint.

Any user might think that nothing you do within the messaging app could be illegal, but practically no one knows WhatsApp’s terms and conditions of use in detail, so they don’t know exactly what they shouldn’t do in the app.

Illegal things that are done on WhatsApp

AmericanPost.News informs that the first thing that appears in this list is the screenshot or “screenshot”, since in this way you can identify a person directly or indirectly, this is a violation of data protection, although nobody really take seriously as an infraction or something that could become risky.

In another tenor, multimedia files can become the most serious cases presented in WhatsApp, due to the fact that many users spread some type of material from other people without their consent, so the consent of a person is always necessary before spreading. material of his own.

Adding people to groups without permission is illegal

AmericanPost.News reports that adding people to groups in terms of work may be illegal, this has happened on multiple occasions and penalties have been imposed for adding people who really shouldn’t be in that WhatsApp group.

The creation of WhatsApp groups is also not outside the data protection regulations. In fact, to add a person to a professional WhatsApp group, it is necessary to previously ask for their consent.

Recently, the Spanish Data Protection Agency imposed a sanction on a sports club because it had created a WhatsApp group and added a former member.