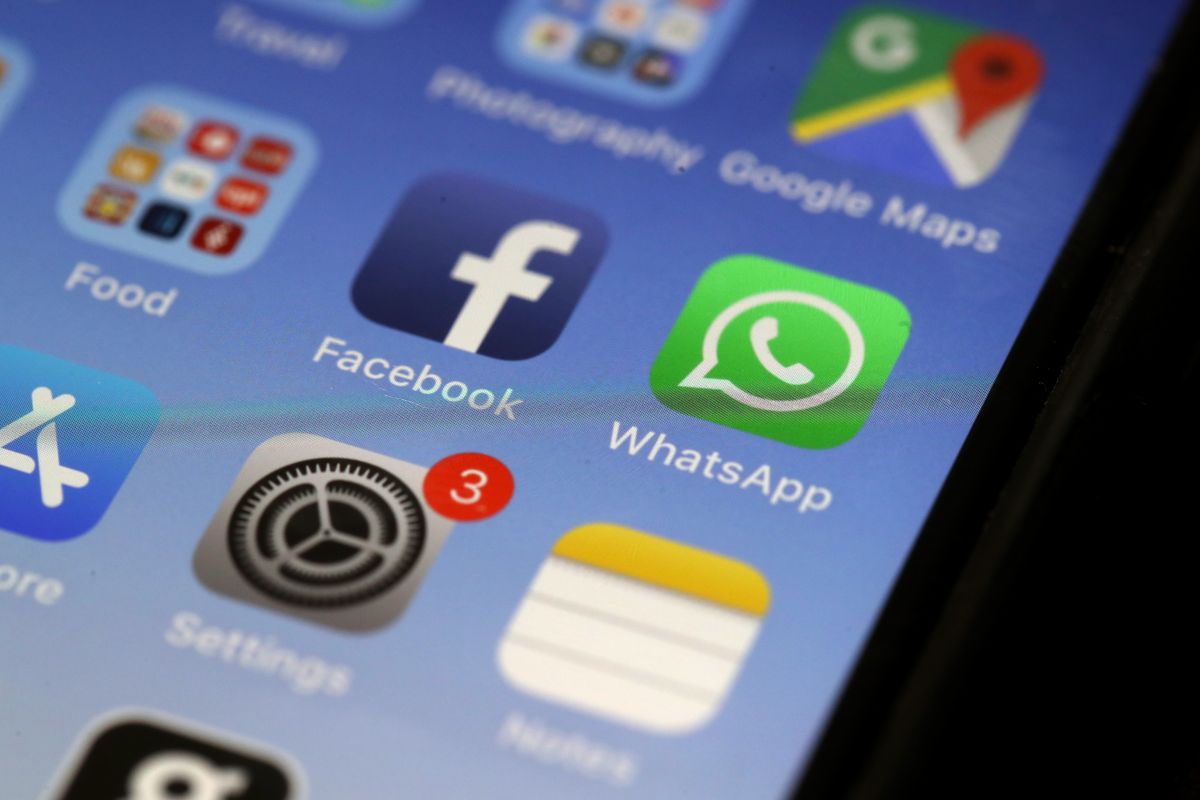 WhatsApp announced that users of the messaging application will now be able to use the function to delete messages up to two days after sending them.. The change will be available with the update of the app to its latest version.

Previously, users only had up to an hour to select and delete a message they had sent by mistake.

“Rethinking a message? Now you will have a little more than 2 days to delete the messages from your chats after pressing send”, published the official WhatsApp account on Twitter.

From WaBetaInfo they detailed that the exact time during which the function can be used is two days and 12 hours.

It is necessary to remember that The function of deleting previously sent messages in a chat is not something new since it arrived on WhatsApp in 2017 to the delight of many users who came insistently requesting it.

Here are the steps you must follow to be able to delete a WhatsApp message:

1. The first step you must follow to use this functionality of the application is to select the message in question that you want to delete. This can be text, or multimedia material such as a photograph or a voice note.

To do this you must press on the corresponding message until it appears highlighted on the screen.

2. After selecting the message At the top of the screen a series of buttons will appear, among which is a trash can. When clicking on it, the system will offer three options “delete for me”, “cancel” and “delete for everyone”.

In this case, the option that the person will have to choose will be the last one. Once this is done, the message will disappear and in its place you will see a text that will read “this message has been deleted”.

This may also interest you:
– WhatsApp will implement a new backup system: how it works
– New WhatsApp update will allow to hide when users are online
– WhatsApp private groups: how is the new function that the app could be developing