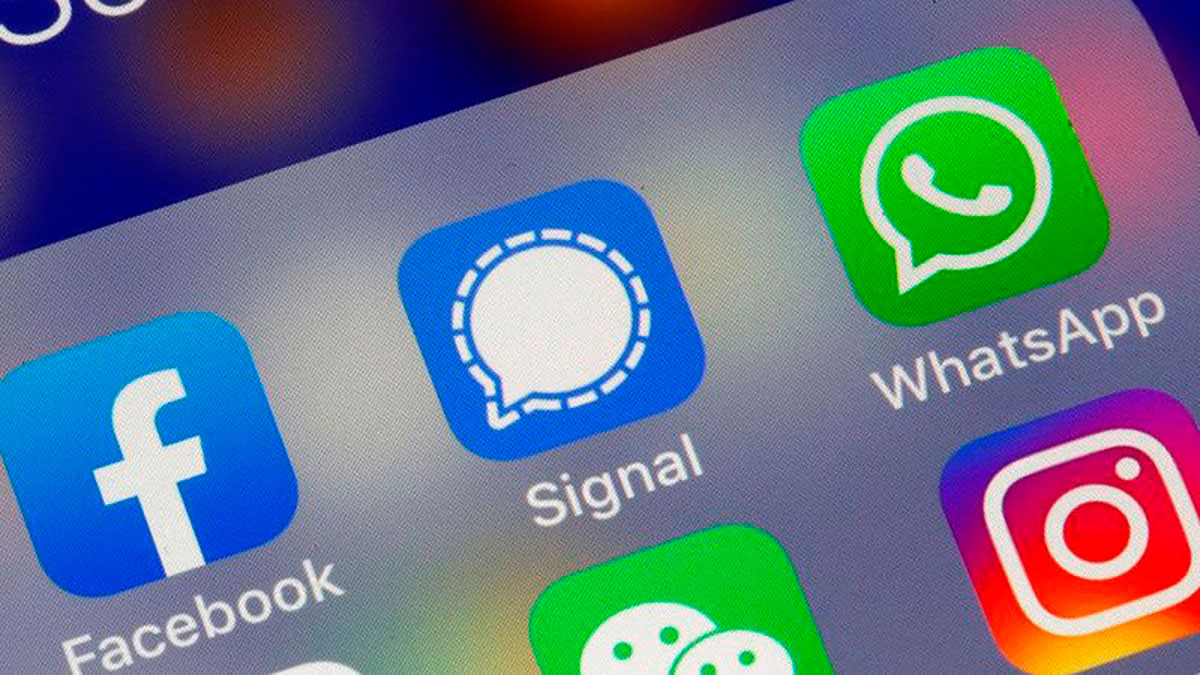 After a drop in its downloads and an unprecedented spike in the number of new users reported by its competitors, WhatsApp decided to postpone changes in its terms of use for three months, which raised concerns about data privacy issues.

The mobile messaging application announced this Friday that the changes announced at the beginning of the year will no longer take effect on February 8, but on May 15.

The new conditions of use of WhatsApp generated controversy because they allow the virtual platform to share the information of its users with its parent company, Facebook.

“There was a lot of misinformation that raised concerns and we want to help everyone understand our principles. We are now postponing the date on which users will be asked to review and accept the terms, ”the company said in a statement.

Between the week before and after the announcement of the WhatsApp changes, the app’s downloads dropped from 11.3 million to 9.2 million.

Another reason pointed out by the world’s most popular messaging service for postponing the implementation of its changes to the terms of use is that it detected “confusion” among its users.

“We are also going to do a lot more to clear up misinformation about how the privacy and security on WhatsApp ”, adds the platform statement.

The company emphasizes that neither it nor Facebook can and will not have access to messages between users and recalls that it uses end-to-end encryption technology so that no one other than the sender and receiver can see the content of their conversations.

Since the controversy began, the Signal and Telegram apps have reported record numbers of downloads.

They got to be in positions 1 and 2 of the Apple AppStore a few days after the announcement of WhatsApp.

Both have been arguing for years that they are safer and have stricter policies in Data Protection of its users.