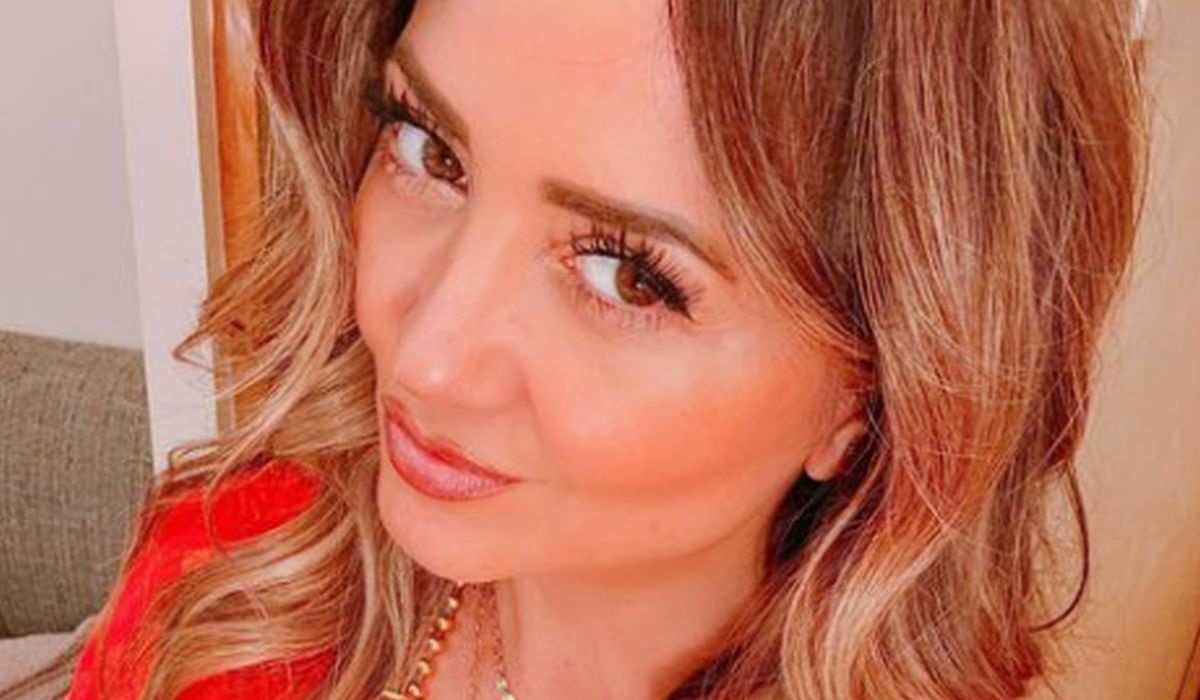 Thanks to his charisma, Andrea Legarreta He has become one of the public’s most beloved characters on Mexican television. Although the host of the program “Hoy” is characterized by being very calm, she reacted in an unexpected way, several years ago, when she tried to defend her husband Erik Rubín during a fight.

MORE INFORMATION: Photos of the fifteen-year-old of Nina Rubín, the daughter of Andrea Legarreta

It turns out that the actress also had no choice but to stop some men who were chasing her partner using a “cut weapon”, a fact that caused the police to arrive at the scene to find out everything that had happened.

Next, we will tell you about the incident that the couple experienced, shortly after getting married, and what led to the protagonist of “Long live the children!” act in such a way.

The actress is also willing to defend her husband “tooth and nail” from any altercation, as she demonstrated years ago. (Photo: Andrea Legarreta / Instagram)

Putting ourselves in context

To understand why the host of “Hoy” used a “stab” to defend her husband, we have to go back in time. Shortly after she married Erik Rubín, they took advantage of the fact that they had no children to take a trip to Lake Tahoe, United States.along with another newlywed couple, Aleks Syntek and Karen Coronado.

In the eagerness to enjoy the snow and the hills, the former Timbiriche proposed to his wife to practice skiingand although at first he refused out of fear, he ended up accepting, but after several falls he suffered an injury: he had torn his ligaments, which is why they put a prosthesis on him and had to move around with crutchesbut these did not stop her from continuing to enjoy the place.

The television presenter and her husband have been married since 2000, as a result of their marriage they have two daughters. (Photo: Andrea Legarreta / Instagram)

The day of the altercation

Days later, the group of friends decided to go to a casino, where after spending a good time, they decided to return to the hotel. The only drawback was that there were no taxis around the city, so they had to wait quite a long time. “In Lake Tahoe there seems to be only one taxi in the whole town”told the presenter of “Hoy”.

Because the arrival of the unit was delayed, the four of them sat down, when suddenly the unit arrived, but was accosted by other people. “When the taxi is already coming in, the only taxi in the whole town, at that moment some gentlemen ‘gorillas’ come out with their girls and directly grab the taxi”Andrea Legarreta, who was accompanied by her husband, told an interview with the Golden Scorpion. 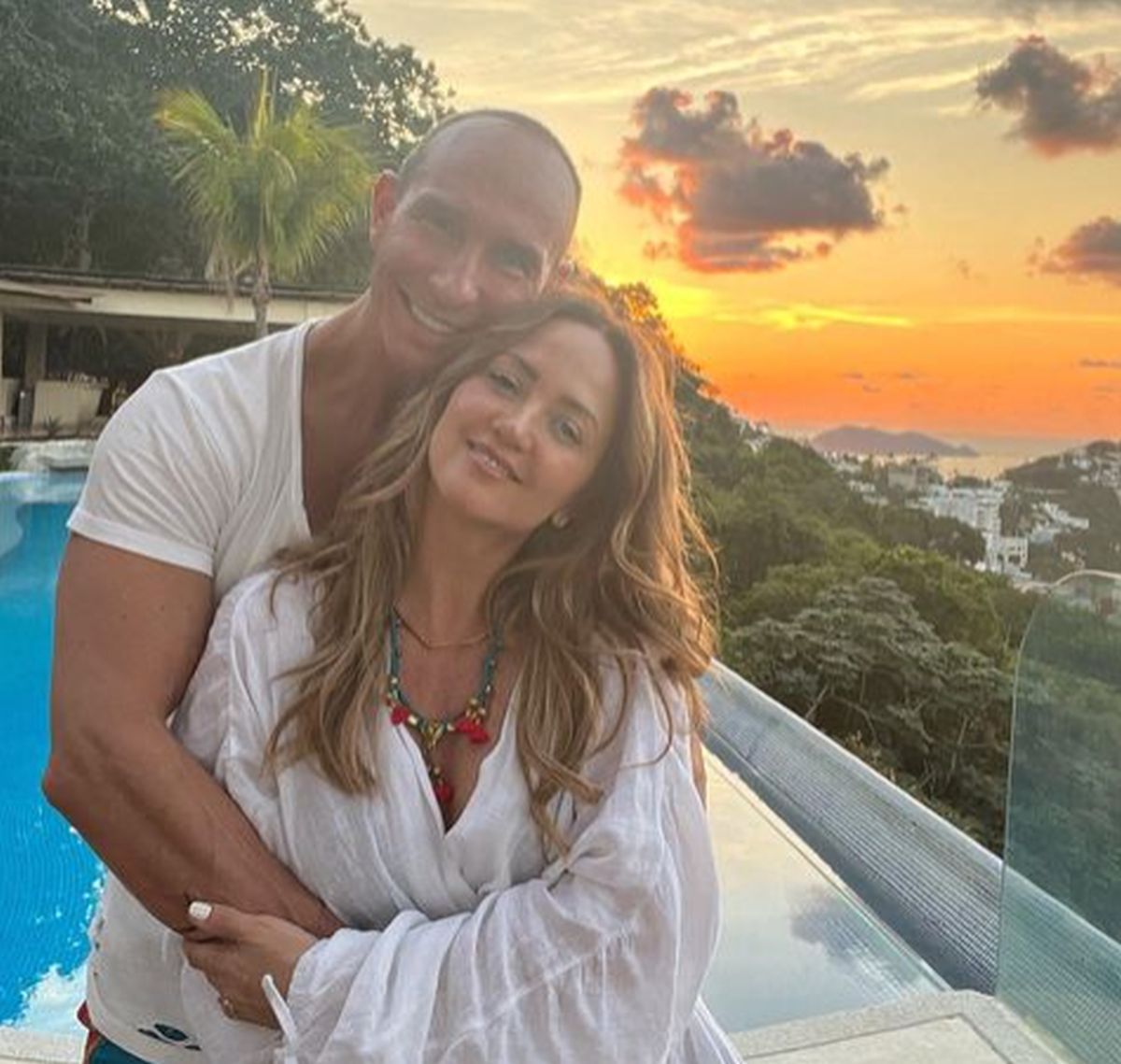 Despite having gone through different ups and downs in their marriage, the couple is very united. (Photo: Andrea Legarreta / Instagram)

At that moment, Erik Rubín claims to said people that they were waiting first and that they had sat down because his wife was delicate, but they did not understand. “I know that they are understanding me, they became güey** and climbed into the car. There I told them: ‘Don’t be stupid, you understand me perfectly’ and boom! [en el rostro]. After that, I tell him more things and then they get off and start chasing me”narrated.

Seeing that her partner was in danger, running around the car so they wouldn’t catch up with him, she decided to help him with one of her crutches. “I was so scared and I said: ‘Who can defend him? Well I (…). When she was passing me, I take flight, raise my arm and boom! in the face. He pulled my crutch, threw it away and yelled at me horribly. The police arrived and we explained to them what happened.”he stated.

That was when the officers mentioned that the one who was going to have problems was Legarreta for having used a knife and could be reported. She claimed that she was in self-defense, but in the end everyone was cleared.