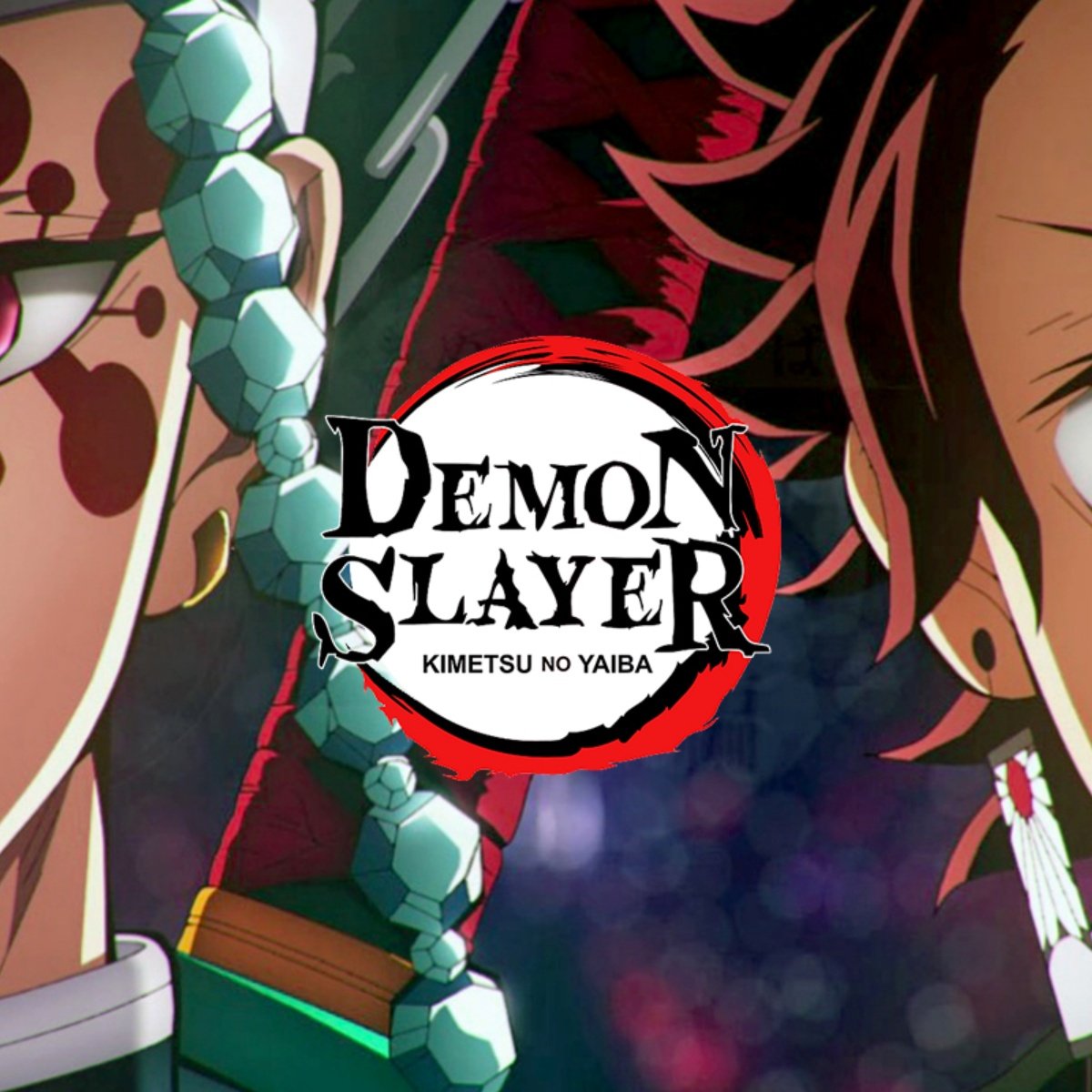 Demon Slayer: Kimetsu no Yaiba is currently in its second season, with only a few more episodes left for release. The previous episode in the Entertainment District Arc (Yukaku-hen) saw Tengen Uzui fighting Gyutaro.

Since the season is coming to an end, fans are eagerly waiting for the next episode of the season. The last remaining episodes will likely give fans a conclusion of the fight between the Demon Slayer Corps and Upper Moon 6.

Demon Slayer Yukaku-hen Episode 15 showed that the demon slayers had the upper hand in the battle against Upper Moon 6. However, Gyutaro’s appearance seemed to prove problematic for the Sound Hashira Tengen Uzui. Demon Slayer Season 2 Episode 16 (Yukaku-hen Episode 9) will continue with the fight between the two parties.

Demon Slayer’s Mugen Train Arc recently began airing episodes in Spanish and English dubbed versions. According to the release schedule, episode 9 of the Entertainment District arc will be released on sunday january 30.

However, the current Demon Slayer Entertainment District Arc episodes are only available in Japanese with Spanish and English subtitles; An official date for the Spanish dubbed version of the last few episodes has not been announced.

AmericanPost.News reminds you that you can read the manga Kimetsu no Yaiba from the MANGA Plus application from the publisher Shueisha. Here are the release times for Season 2 Episode 16:

Where can I watch Demon Slayer for free?

Fans can watch the latest episodes of Kimetsu no Yaiba: Demon Slayer Season 2 on Crunchyroll and Funimation (free only the oldest episodes). The series is also available to watch on Netflix Latin America.