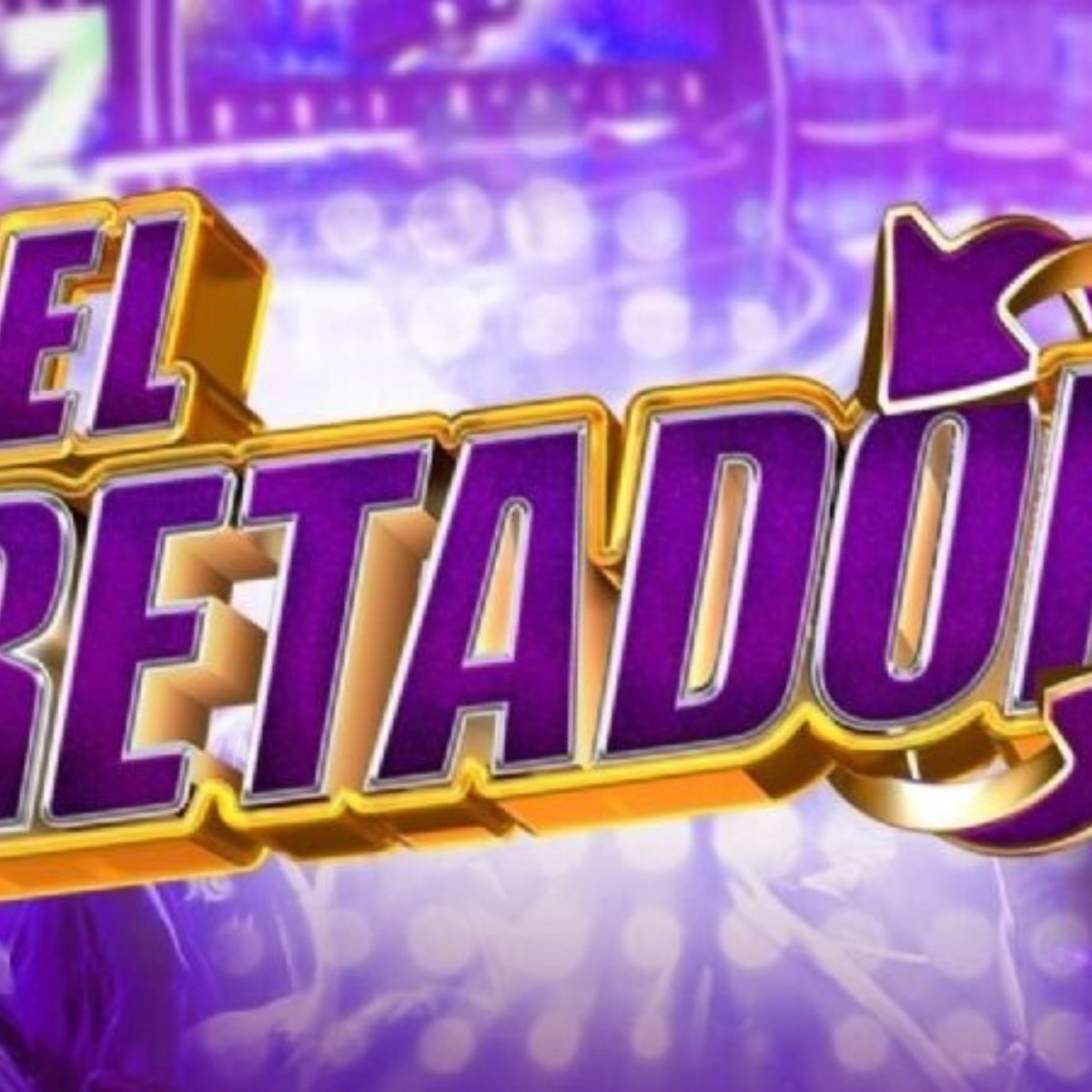 Televisa warms up its engines to soon have the great premiere of “The Challenger 2022“, one of the programs preferred by the public that undoubtedly expected to watch on weekends.

As it is a competition of dancing, singing and imitationthe judges this season are more than perfect to qualify the aspiring challengers, who will certainly not have an easy time.

With the judges confirmed for the second season, the reality show has started with the countdown to the premiere, the same as in AmericanPost.News We will comment below in great detail.

Judges of The Challenger 2022

As you will surely remember, in its first season the reality show stood out for having on the panel of judges Lucero, Mijares and Itatí CantoralHowever, due to work commitments, they will not be back.

In this way, for the 2022 edition of this reality show, the Galindo production will bet on Alicia Villareal, Fonseca, Lupillo Rivera and the comedian India Yuridia.

In addition, we will also have the champions of each category who will defend their throne, that is, Arath de la Torre, Adrian Di Monte with Pia Already Sweet singer.

It may interest you: Who is Ireland Valenzuela? Singing champion of ‘El Retador’

All about The Challenger

Televisa confirmed in a press conference that it will be the next sunday august 14 when the reality show premieres, also having great surprises for viewers.

There are just under two weeks to go before the start of the reality show that surprised us last year with its dance, imitation and singingwhich were trending week after week on social networks.

The dynamics of the program is that highly talented participants will face each other so that in the end, with votes from the public, they may have an opportunity to challenge the champion in turn, snatch his throne and thus win a juicy prize.

While the only one that remains for “The Challenger 2022” will be Consuelo Duval, who leads the reality show and which was applauded in its first season.