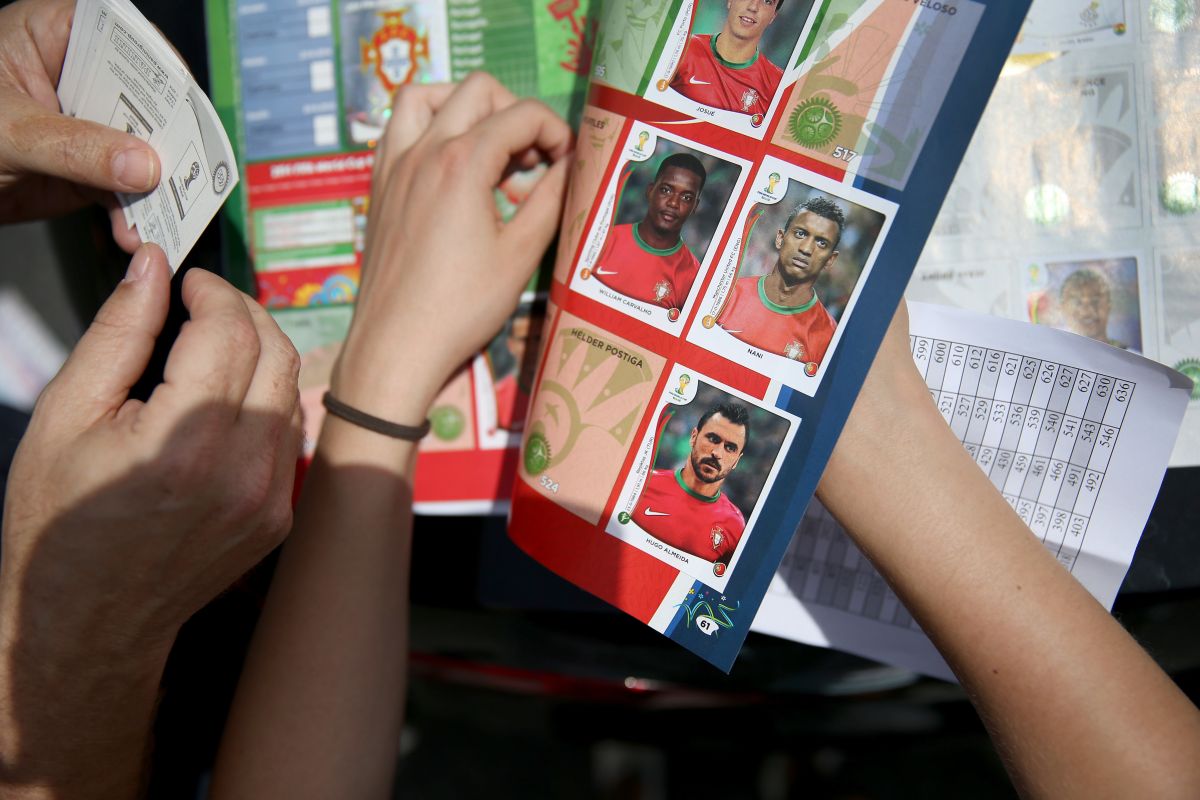 The World Cup is a global event that unites millions of people, and not only football lovers, but also those who feel other types of passions such as collecting. In this sense, the company Panini has been known for launching, during each World Cup, an album of figures with the stadiums, teams and players that will compete in said competition.

Now, with the quota that Costa Rica got to the World Cup, after eliminating New Zealand in the playoffs, there are already the 32 teams that will compete in the 2022 Qatar World Cup. For this reason, Panini officially announced when the album will be released that excites not only football lovers, but also collectors.

According to the publisher, On August 24, the album will go on sale in the United States. And despite the fact that there is no official release date for other countries, these usually take place simultaneously, so fans of this hobby will be able to start collecting their cards almost three months before the start of the World Cup.

Panini has a long history of releasing albums, as they have made albums in 13 world cups, since Mexico 1970 and 52 years of experience selling the albums in more than 100 countries.

In addition to all the players from the different teams that will be at Qatar 2022, The album will also have the shields of each team, as well as the stadiums in which it will be played, the official ball and the tournament mascot.

Bearing in mind that there are 32 teams that will participate in the World Cup, the album could have approximately 680 stickers.