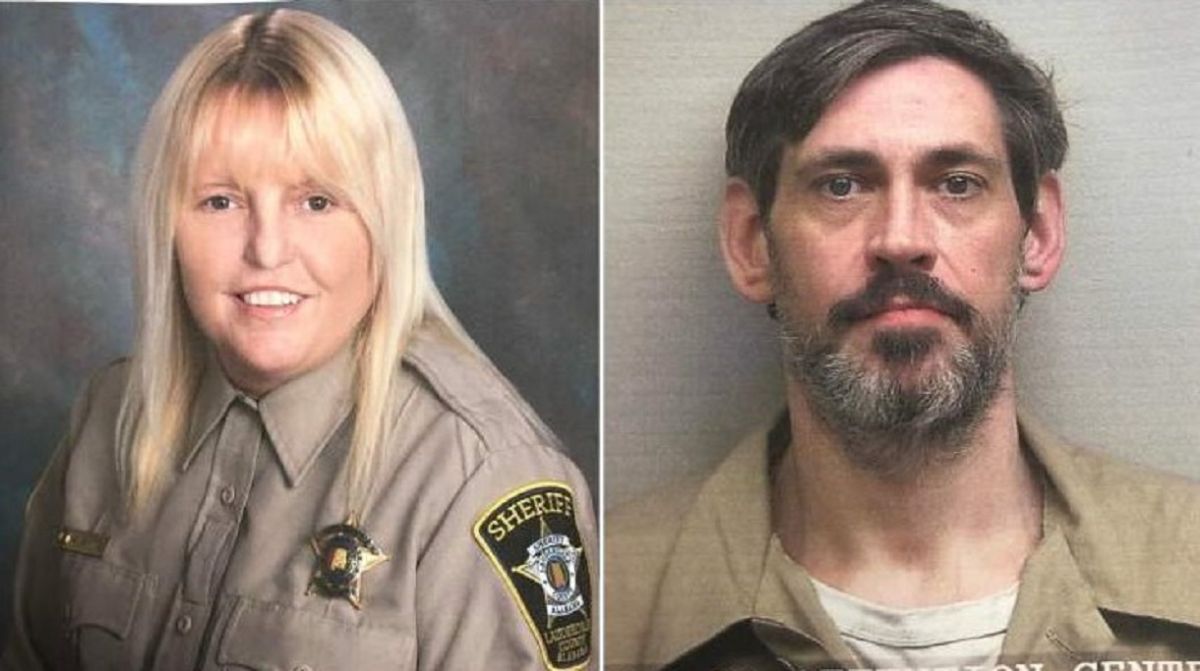 The escape of a prisoner is always news, but recently there was one in Alabama that gave a lot to talk about. And not because the dangerous criminal has planned a movie escape, but because he easily escaped; he left prison for a medical appointment, accompanied by a prison guard, who turned out to be the woman with whom he shared an affair behind bars.

Both friends and relatives of Vicky White question how such an exemplary citizen and such a respected officer – awarded four times as employee of the year by the US correctional system – was able to commit such a crime, go on the run for 11 days and take off her lifetime.

He shot himself in the head, after a car chase with the police; meanwhile, his “love of him” was arrested and returned to prison. Who better than her to know the punishment that awaited her in jail?

Vicky went “crazy with love”, literally. What she felt on her skin, her body and her heart with each whisper, look and caress of the inmate and murderer Casey White, was stronger than reason, the law and her integrity.

Feeling loved was worth more than any fatal consequences. She even seemed to dream of spending the rest of her life with the 38-year-old criminal, who coincidentally bears the same last name. She sold her house, earning $95K, and requested early retirement.

According to specialists in criminology and psychology, the risk that Vicky took goes beyond the phenomenon of hibristofilia, the romantic attraction to a murderer. This widow, she did what she made of her because the romance she enjoyed with her at 56 years of age was the most wonderful thing, rescuing her from the emotional emptiness faced by so many single, divorced, and widowed midlifers.

Regardless of whether he is a good citizen or a psychopathic criminal, a man who makes a woman feel loved, whether real or fake, can be “the lifeline” for someone mired in the crisis of aging and loneliness that 50 brings.

I’m not excusing Vicky, I’m not advocating a murderer like Casey, and I’m certainly not advocating committing crimes in the name of love. What is clear with this story is that behind any inexplicable act, a need for affection can be hidden, which is capable of betraying even the most upright and exemplary.

Eye, with “love”. Let yourself steal your heart, but never let them steal your mind, freedom and life!