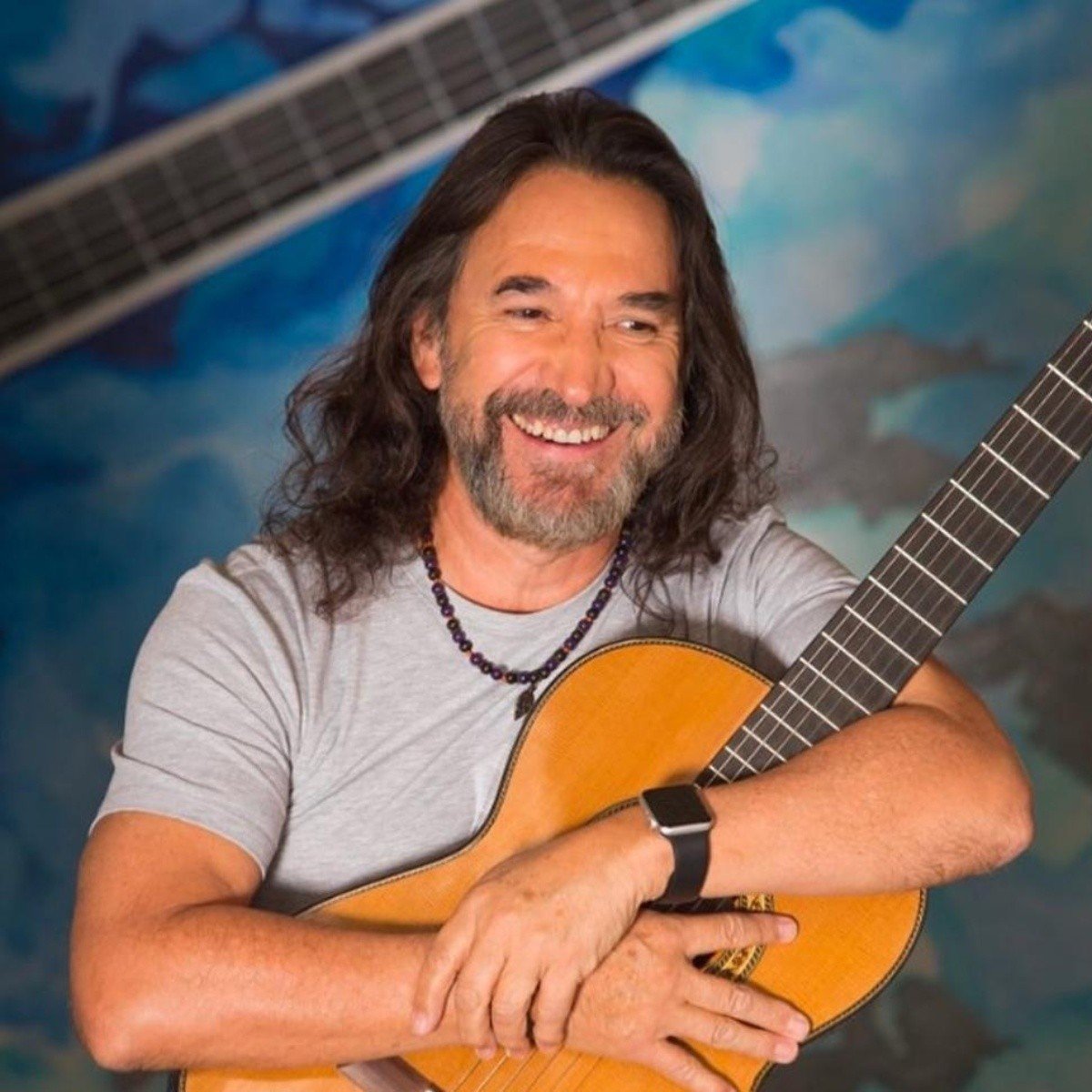 Jacqueline González, who appeared in La Academia Última Generación in 2008, is giving something to talk about in the world of entertainment, after the cases of harassment that have arisen as a result of the producer Luis de Llano and it is that now it came to light the time that the former student confessed on the reality show that Marco Antonio SolisThe Buki, asked him for a kiss when he was overwhelmed.

It turns out that Jacqueline González told the director Héctor Martínez that interpreting a song by Marco Antonio Solís was somewhat disappointing for her, because it brought back bad memories before entering the Academy, since he promised her an album and kept her waiting for three years. so that this dream could come true, but on one occasion the Mexican singer was drinking alcohol, so he asked the young woman for a kiss who immediately told her father and then broke any relationship with him for having made that request.

I never played along with him, because first of all I’m going to be worthy, Marco had or I don’t know if he has a very bad alcohol problem and he got sick; drunk he said I am God and then he told me give me a kiss, said Jacqueline González to the director of La Academia, who asked her if she harassed her, although she did not want to put him with such a strong accusation.

I couldn’t find this twt and I will upload a video of this I will always be on the side of the victims. Here there is no YES IT IS TRUE OR NOT? We must give a voice to those many who dare to raise their voices @JorgeCarbajalOf #Marco Antonio Solis pic.twitter.com/3Yc0W2IP8v

After Jacqueline González’s statements, she was asked what she felt at that moment because of the experience she had with Marco Antonio Solís and stressed that more than anything it was resentment for having promised her things that she did not, because she was about to ruin her dreams.

I took a lot of resentment towards Marco Antonio Solís, he was one of my great idols, I see him as a great writer. He took advantage of my dreams, of my illusion, he did not fail me for a month, he failed me for three years, the singer said through tears.

When the young woman’s testimony was released at the concert at La Academia, where she performed the song Si No Te Hubieras Ido, the judges discredited her testimony, because for Arturo López Gavito and Enrique Guzmán he was an irreproachable man.