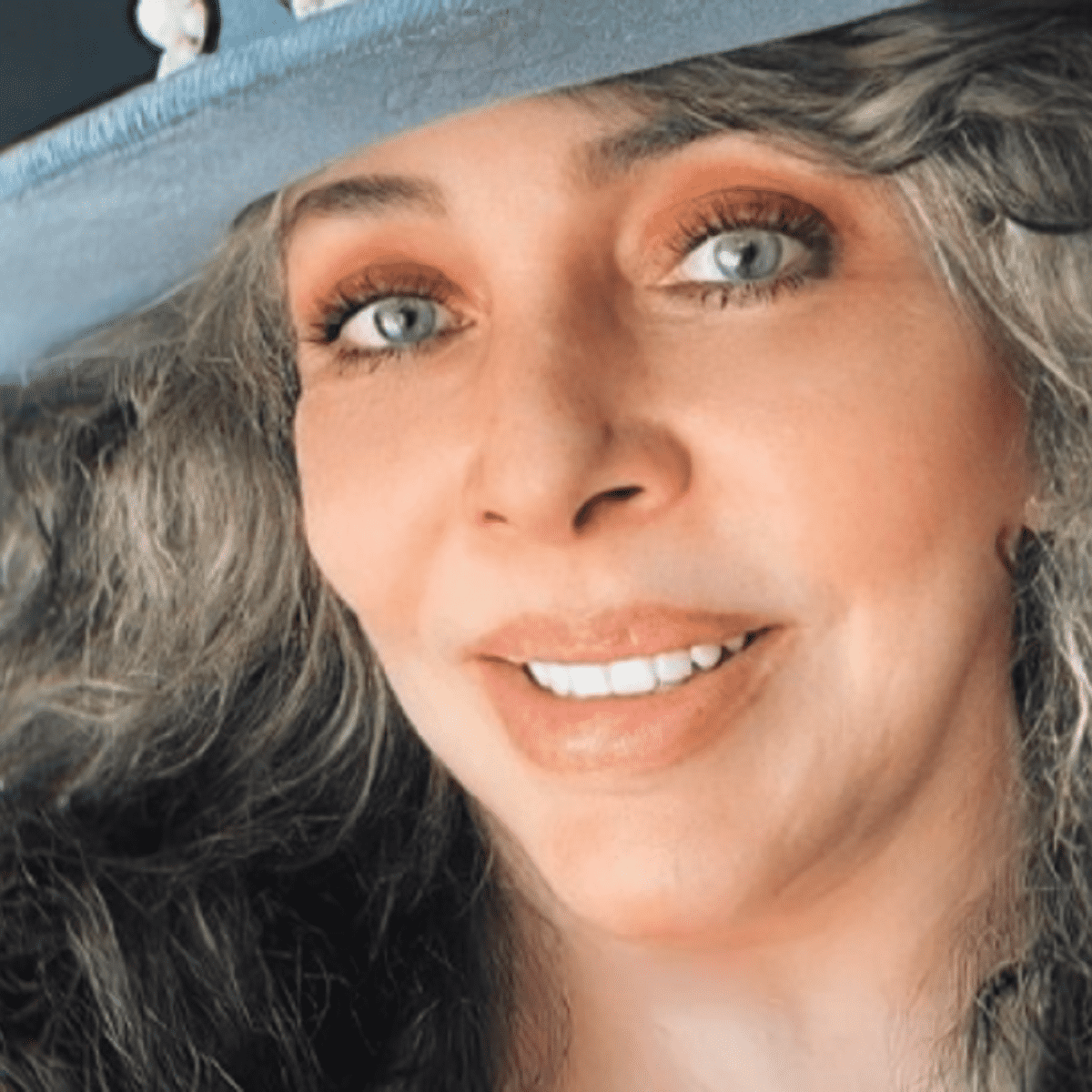 Mexico. Verónica Castro has already filmed the movie that could mean for her the last one he does and also his farewell from the stage. It’s called When I’m Young and in it he acts with Natasha Dupeyrón.

“Perhaps it will be the last film I make in my life”, declares Verónica Castro in an interview with the magazine Caras México and also highlights that in it plays a 70-year-old woman the age he is now and he filmed it when he was 67.

“If they had waited a few more years for me, I would have come out with completely natural white hair. This film is like a refresher for me, because I recorded it three years ago and it may be the last film I make in my life”, she tells Caras México.

When I am Young is a Mexican film directed by Raúl Martínez and produced by Eugenio Derbez and its plot deals with the life of a widow who realizes that she is becoming a burden for her family and suddenly and mysteriously one day he recovers his physical appearance of when he was 20 years old.

The number 70 means something special for Verónica Castro, since it is the age she currently is, then they called her from Televisa for the company’s 70th anniversary celebration and she won Elcara del Heraldo in 1970, she comments in the same interview that do.

Mrs. Castro, remembered for her leading roles in telenovelas such as The rich also cry, Wild Rose and Valentina, among others, assures that she found the key to her success thanks to many things, among them being a disciplined and strict person.

“I think that if I could go back I wouldn’t be so well behaved, not that I behaved well or badly, but that I would have been more permissive with myself. I was not allowed to be late anywhere, I arrived before everyone. I was too well behaved in my work and with my family, “she adds to Caras México.

Read More: Sad? PHOTO of Juan Pablo Medina with a cane after losing his leg

But in addition to being an actress, Verónica Castro also recorded several albums during the 1980s and 1990s, she even triumphed as the host of variety programs and interviews in those same decades, including Mala noche, no, La movida and La tocada.