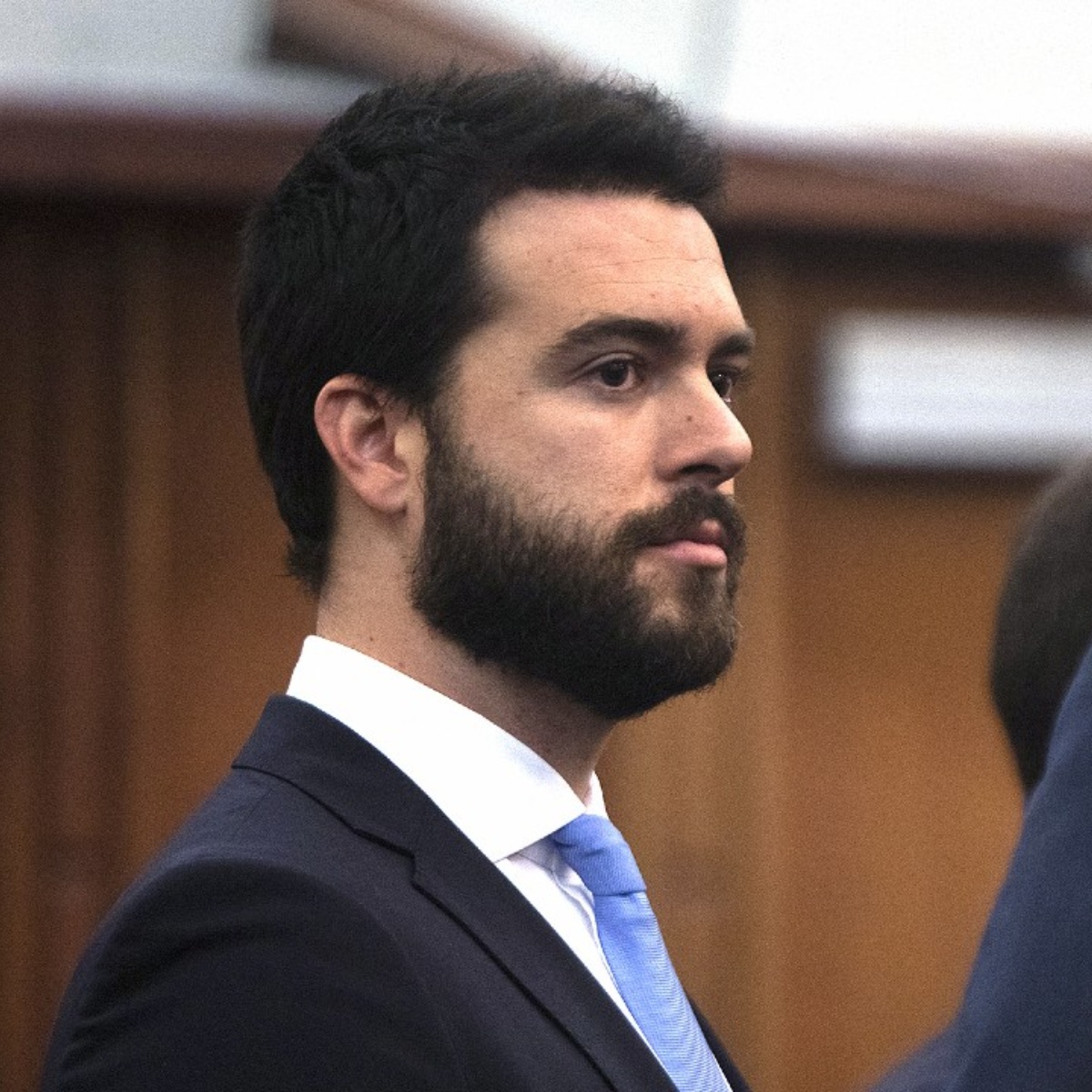 the judgment of paul lyle began on September 20, after spending three years under house arrest, the actor will be able to know his judgmentaccused of reckless homicide.

In American Post News We have informed you that since 2019, the actor faces a legal process in Miami, United States, however, due to the Covid-19 pandemic, the trial was delayed on several occasions, in which Pablo remained under house arrest.

Let us remember that Pablo Lyle’s trial is considered one of the most mediatic in the world of entertainment, for which even the judge has confessed her concern, before the jury’s choice, who will decide the actor’s sentence.

When will Pablo Lyle be sentenced?

The hearing of actor Pablo Lyle has already begun and as the first phase of the trial, the judges are being defined, which could take a couple of days, due to the concern that the media could influence the jury’s decision.

Similarly, it was revealed that the majority of the jury could be of Cuban origin, a detail that could influence, since we remember that the victim was of Cuban nationality.

It would be September 25 or the end of the month, when the verdict is received for Pablo Lyle, as guilty or not of involuntary manslaughter against Juan Ricardo Hernández, 63 years old.

On the other hand, the program “Ventaneando” revealed that 2 movements were made in the file that could be decisive in the trial, in one of them the actor’s defense requested the cancellation of the testimony of the forensic doctor who performed the autopsy.

“When a lawyer enters a motion of this type, it is because there is some type of error or failure to follow the procedures to the letter,” they reported.

It may interest you: Will Pablo Lyle be released or will he be sentenced? This is what we know

What did the actor Pablo Lyle do?

In March 2019, Pablo Lyle was involved in a traffic fight with Mr. Juan Ricardo Hernández, whom the actor hit and who allegedly died of trauma.

Since then, the actor paul lyle He was arrested in Miami, United States and, due to the payment of bail, has been able to remain under house arrest, however unable to work or leave the country.