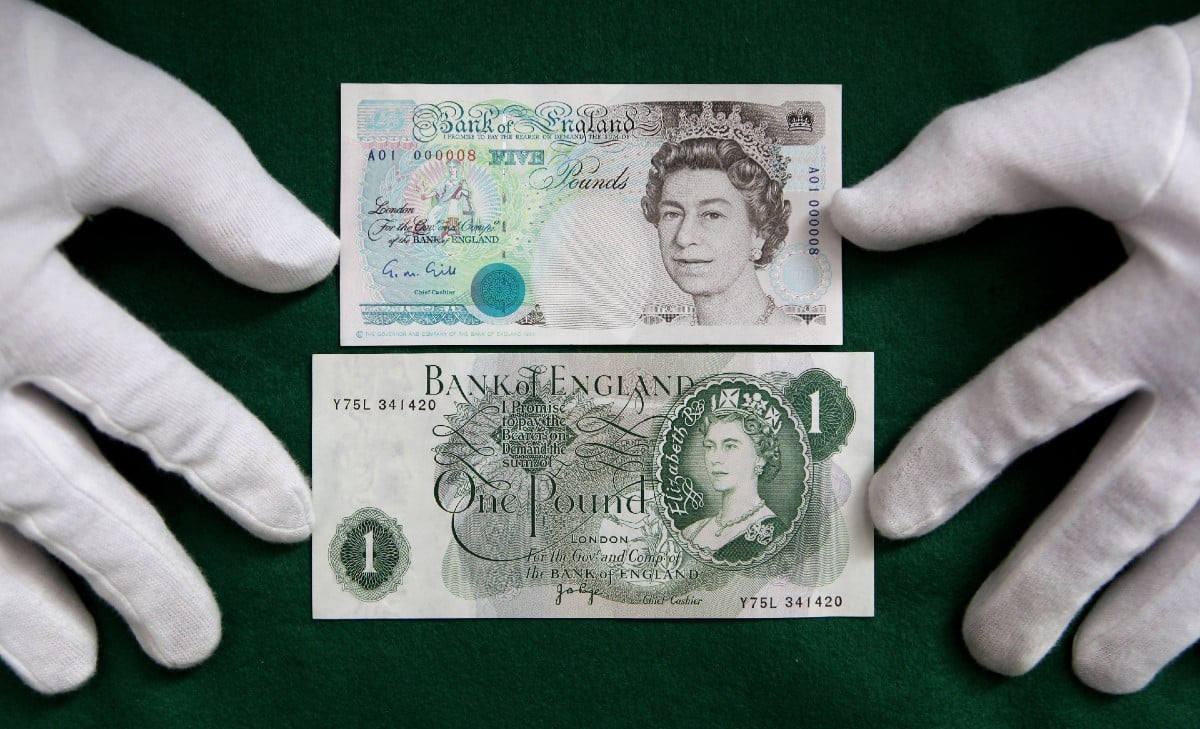 The Royal Mint has not reported how or when it will start issuing coins with the face of King Charles III – Photo: Oli Scarff/Getty Images.

The face of Queen Elizabeth II can be found on thousands of objects worldwide, notably exhibited throughout the United Kingdom. They stand out in buildings and even in the currencies used by the British.

However, with his death, the situation will have to adapt, although it is unknown how quickly it will change. the face of King Carlos III in national symbols.

“With the queen’s exceptionally long reign, few have experienced regime change. It is difficult to quantify the effect that changing the portrait of a monarch will have on the nation Dominic Chorney, a board member of the British Numismatic Society, told The Washington Post.

Banknotes of Queen Elizabeth II could continue to circulate

Elizabeth was the first monarch to appear on Bank of England notes, and her image was updated five times as he got older. The bank said it would offer further updates on the future coin once a mourning period of at least ten days has been observed.

“In the past, the coins of various monarchs circulated for decades, even centuries after her death,” Chorney said.

The designs are authorized by a committee of the Royal Mint, which was once presided over by Prince Philip, the husband of Elizabeth II.

During the reign of Elizabeth II, her profile looked to the right. The profile of Charles III, as the new monarch, will probably turn and look to the left, according to a tradition dating back to the 17th century of alternating direction between the coinages of successive monarchs.

There has only been one exception to this peculiarity in British history. Edward VIII, who, after taking the throne in 1936, and before abdicating the same year, insisted that coins bearing his image face left.

A gradual replacement in the exchange of currencies

Something similar happens with coins. There are more than 29,000 with the image of the queen’s head currently circulating. The most recent design was in 2015 when he was 88 years old.

The Royal Mint considered the government mint that produces coins for the United Kingdom, has not reported how or when it will start issuing coins with the face of King Carlos IIIbut probably the ones with the queen’s face will be in circulation for several more years, and the replacement will be gradual.

All bills and coins will remain valid.