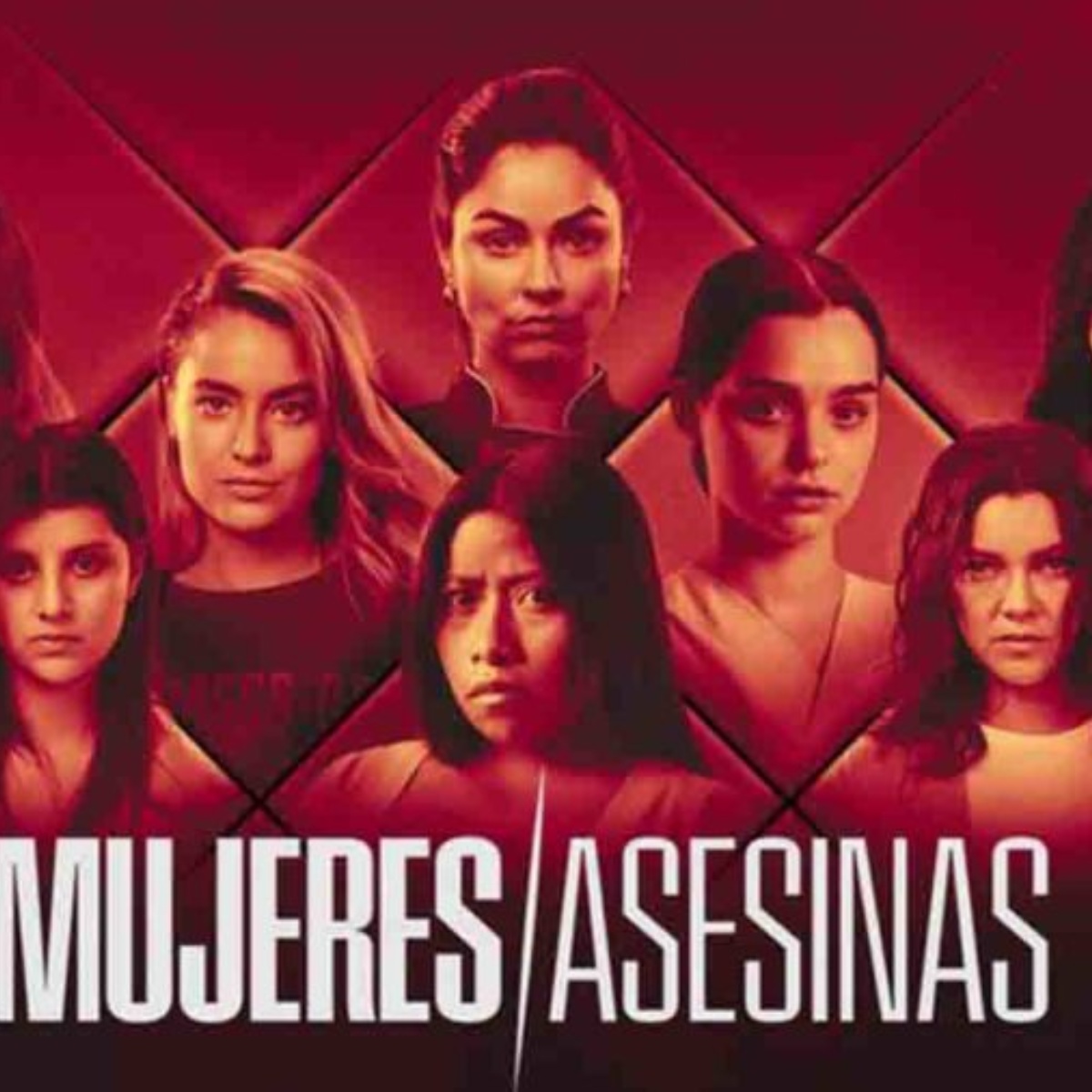 ‘Mujeres Asesinas’ is one of the most impactful and successful series Televisa has produced, accumulating a following of fans who yearn to watch its new stories.

The series took its story from the Argentinean production of the same name, which featured the names of important actresses in the entertainment industry.

Now, after revealing the premiere date of the fourth season, this series has attracted attention again, but few know where they will be able to watch it in its long-awaited return.

The returning cast for the fourth season includes Catherine Siachoque, Barbie Casillas, Macarena García, Jedet, Nicole Curiel, Claudia Martín, and Sara Maldonado. She will join Yalitza Aparicio, who was nominated for an Oscar for her performance in the film “Roma.”

More about the full cast here.

Where can the series be seen?

Written by renowned screenwriter Alicia Luna and inspired by the book “Mujeres Asesinas” by Marissa Grinstein, the series will be an exclusive production of the ViX platform.

‘Mujeres Asesinas’ will officially return, and it is intended that if successful, the format will continue with new renowned actresses.