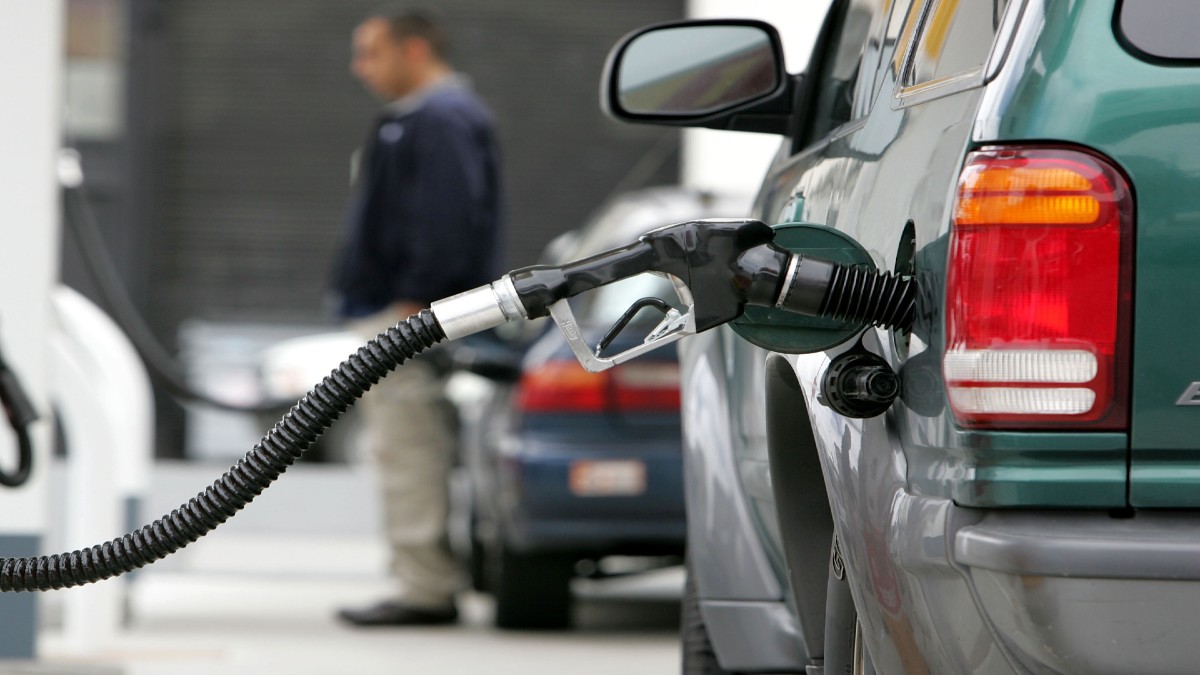 Inflation continues unabated in the country. The most recent report from the Bureau of Labor Statistics revealed a new record for reach 9.1% during the month of June, surpassing the 8.6% of May, 8.5% of March and 8.3% of April. It is the highest mark in 40 years.

One of the items that has impacted the pockets of Americans the most is gasoline. In the past month it even reached $5 dollars on average per gallon nationwide, while in some areas of the state of California it was less than ¢20 cents from reaching $7 dollars.

Although the situation for today, Wednesday, July 13, has eased a bit, by registering an average price of $4.63 per gallon nationwide, the value is still high if one considers that a year ago the gallon cost $3.14 dollars. On a year-on-year basis, fuel has risen 59.9%

According to the most recent report of the United States Energy Information Administration (EIA), at the national level the average gallon rose ¢48 cents from May to June. In some parts of the country, the price increase has been more strongly felt.

In this state the gallon of gasoline rose on average ¢73 cents In the month of June. The average price per gallon is $4.92 dollars.

In Ohio gasoline increased ¢68 cents. The average price per gallon is $4.95 dollars.

In the state of Minnesota, the average gallon of gasoline rose ¢64 cents. The average price per gallon is $4.74 dollars.

In this state the gasoline it rose on average ¢51 cents per gallon. The average price per gallon is $4.67 dollars.

For June gasoline rose on average ¢42 cents. The average price per gallon is $6.29 dollars.

In the state of Florida the gallon of gasoline rose ¢38 cents on average. The average price per gallon is $4.80 dollars.

The increase in New York it was ¢24 cents. The average price per gallon is $4.95 dollars.

The drastic increase in prices has led to the illegal extraction and sale of fuel, known in Mexico as “Huachicoleo”.

– Gasoline price: how many miles can you travel with $40 dollars around the world
– Huachicoleo: what to do so that they do not steal the gasoline from your car
– Hurricanes, the new threat that could further raise gasoline prices in the US.