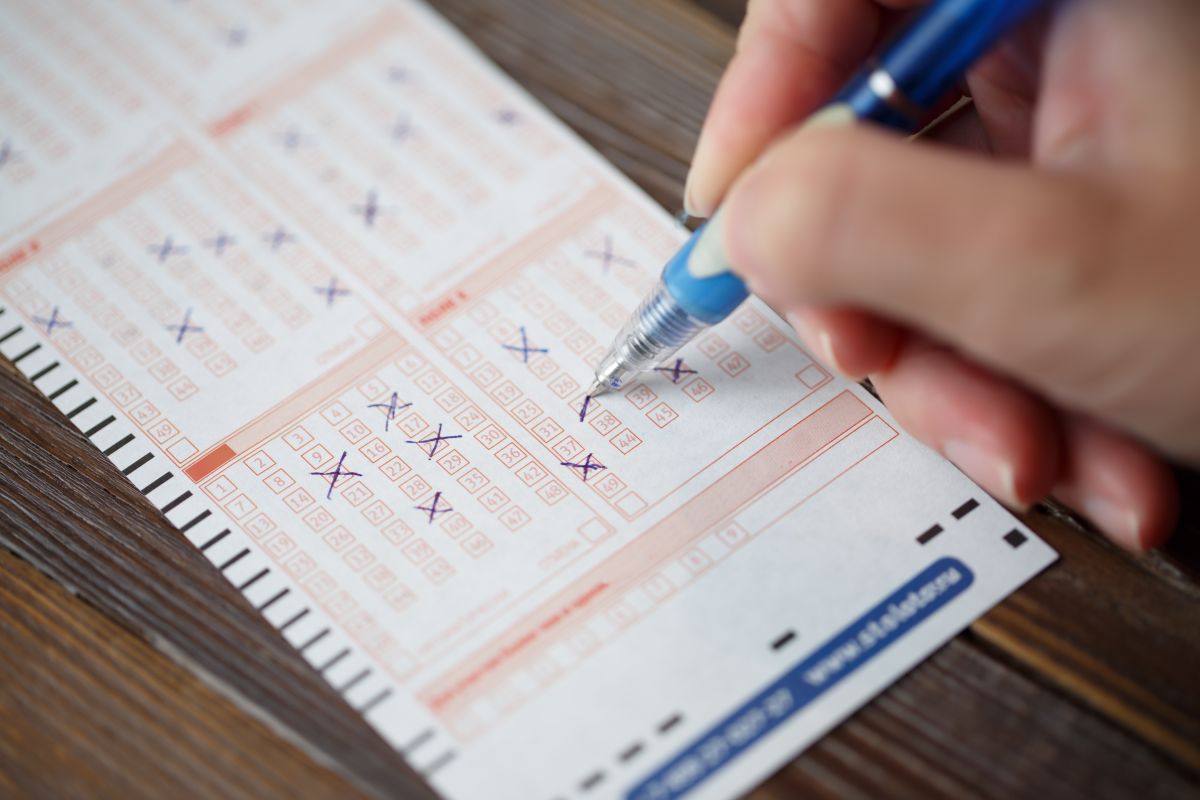 Almost two weeks have passed since a person in Illinois matched all six Mega Millions numbers to win $1.337 million dollars in the jackpot. However, the lucky man or woman has not yet claimed the large prize.

The raffle of second largest jackpot in Mega Millions history was made on July 29.

The authorities confirmed that the winning ticket was sold at a Speedway gas station on East Touhy Avenue in Des PlainesIll.

Although lottery winners can remain anonymous in that state, this does not prevent lottery employees from reporting that the winner claimed the money.

It is striking that in a draw as notorious as last month’s, the lucky person has not yet claimed the prize.

However, the director of the lottery in Illinois, Harold Mays, does not see the delay as unusual.

“For an award of this magnitude, it is not unusual for the winner to take a while to claim (the money),” Mays said in a statement. “I’m sure he’s going through a variety of emotions,” she added.

To claim the prize, the winner of the $1.337 million Mega Millions you can choose between 30 annual payments over 29 years or a single cash payment.

The length of time a winner has to claim a Mega Millions prize varies by state, ranging from 90 days to a year. In the case of Illinois, people have a year to request the disbursement of money.

In the event that no one claims the prize within the corresponding period of time, each state that participated in the game will recover all the money that it contributed to the unclaimed jackpot, that is, the Lottery will return the amount. Each state can use those resources as it chooses.