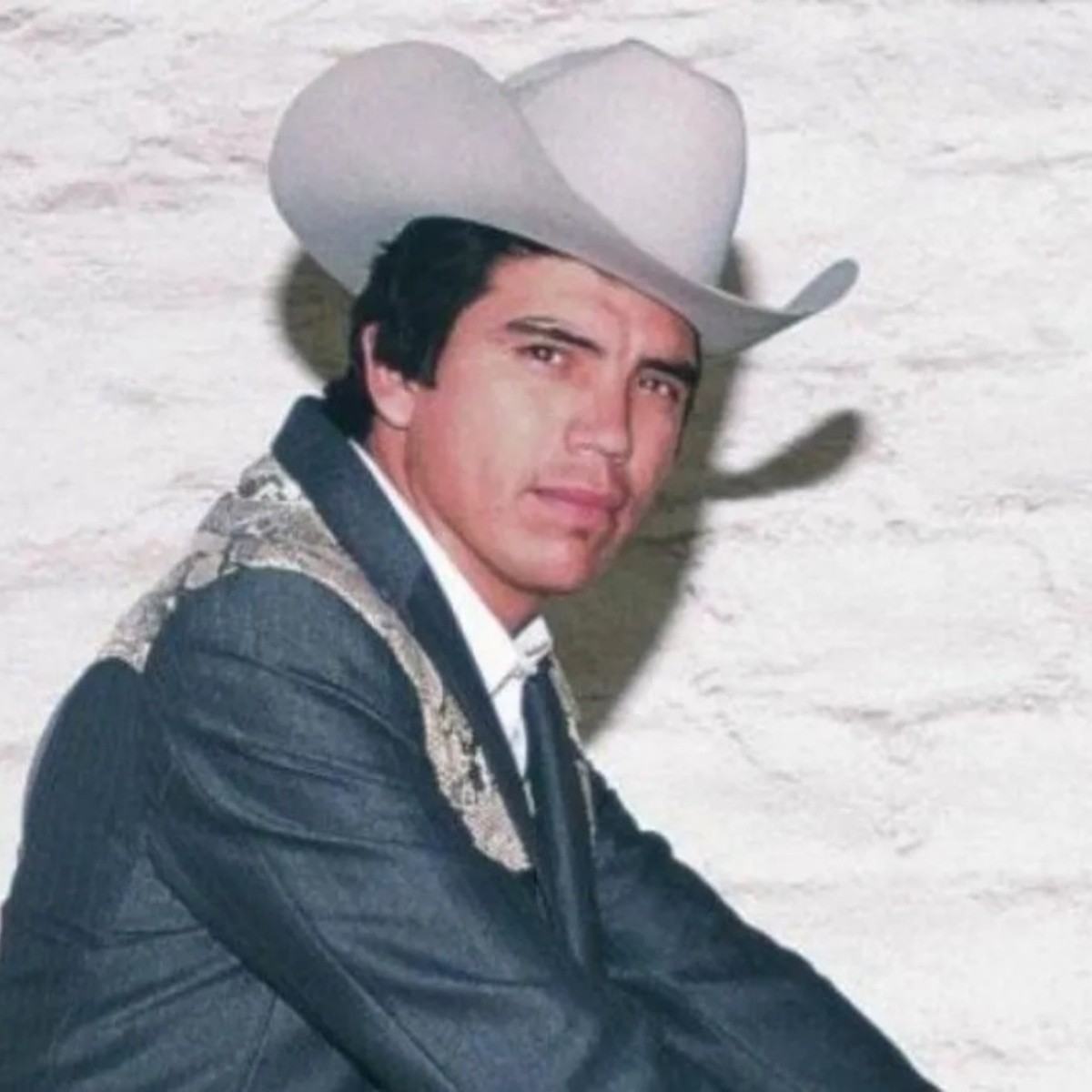 Sinaloa.- Rosalino Sánchez Félix, popularly known as Chalino Sánchez, was a renowned Mexican singer and songwriter born in the state of Sinaloa, recognized for having specialized in the genre of regional mexican.

Being a well-known artist in Mexico and abroad, many people are curious to know where the chapel erected in honor of the king of corridowhich was built in the capital of Sinaloa.

Where is the chapel of Chalino Sánchez located?

The famous chapel in honor of Chalino Sánchez is located on a gap that connects the International Highway Mexico 15 to a recognized residential area located at the north exit of Culiacán, an area that is characterized by its lots of motels.

Read more: How to get to the Chalino Sánchez chapel, in Culiacán, Sinaloa?

It was during the early hours of May 17, 1992 when the lifeless body of the singer of “Las Nieves de Enero” was found on the side of a road. Sánchez’s body had bullet wounds in the back of the head.

Before he was deprived of his life, Chalino Sánchez offered a concert at the Bugambilias Hall in Culiacán, Sinaloa, on May 15. Halfway through the art event, he received a death threat note.

However, the show continued, and it was not until it ended that the King of the Mexican corrido informed his security personnel about the threatening note he had received, for which he was asked to isolate himself in a residence in the evening.

The next day, when he was traveling on board a van suburbanwhich was transporting guavas, through the streets of the Sinaloa capital, Chalino Sánchez was intercepted by people wearing the uniform of the Federal police.

Chalino Sánchez was buried in El Panteón Los Vasitos, a cemetery located in the small town called Los Vasitos, in the Las Tapias union, in Culiacán.

Until the day of his death, Chalino Sánchez accumulated a total of 13 studio albums, two of which were released in 1991 and 1992 with the names of two of his most popular songs: Alma enamorada and Nieves de Enero.


Guanajuato is present at FITUR 2022 in Spain