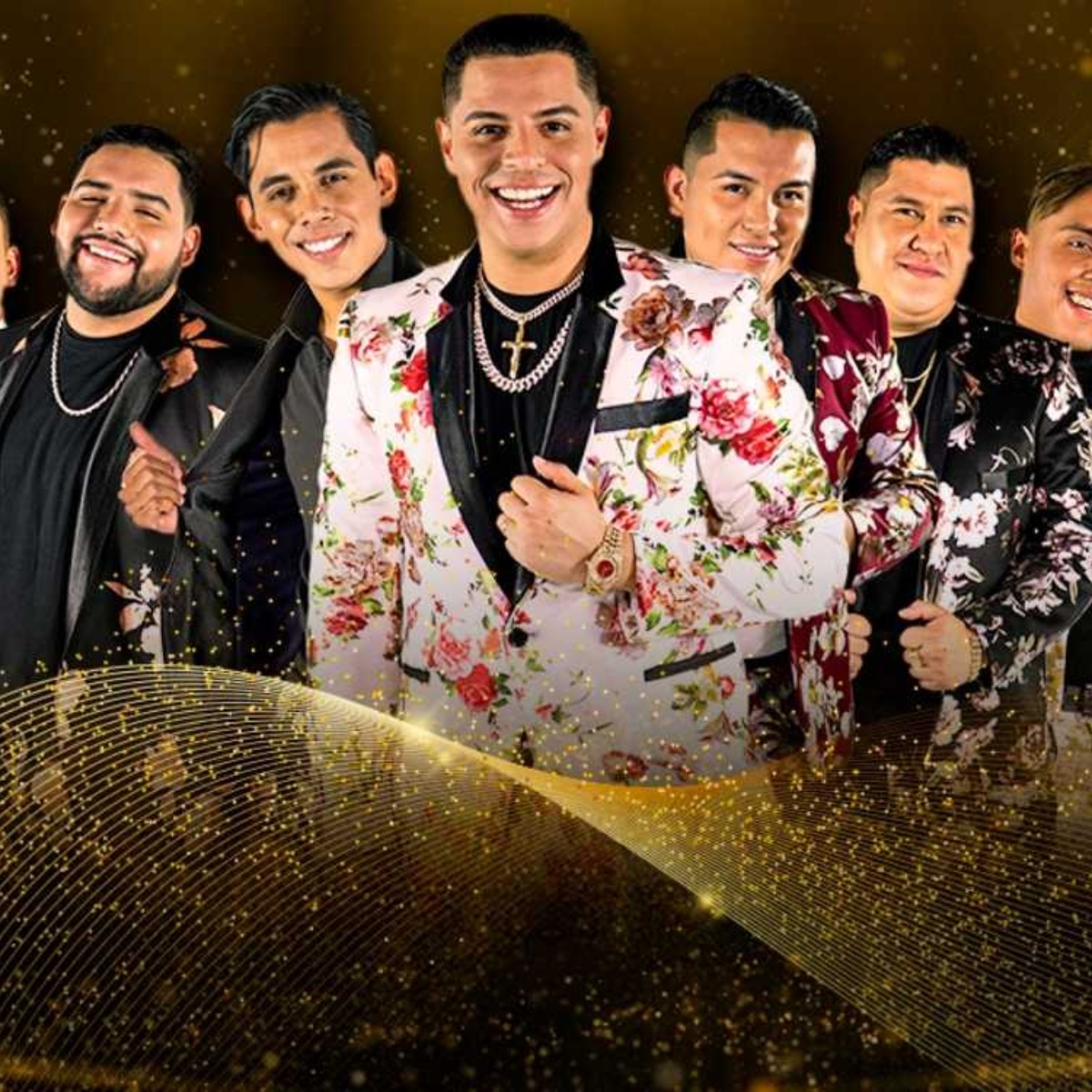 Grupo Firme will join the artists who have had the honor of singing in the Zócalo, and the concert is expected to be a success. However, for those who are not in the CDMX or can not attend the presentation, it was announced that they could enjoy it from their home community.

In American Post News, we have informed you that Grupo Firme’s upcoming concert is one of the most anticipated events, as hundreds of their fans will be able to listen to them live for free.

Remember that Grupo Firme has become the greatest exponent of regional Mexican music, so even Mexicans from different parts of the country are expected to attend.

When will Grupo Firme be in CDMX?

Next Sunday, September 25, the Zócalo of the CDMX will receive Grupo Firme, where they will please their audience with the best of their music.

Grupo Firme’s massive concert at the Zócalo will begin at 8:00 pm, and the group’s vocalist, Eduin Caz, has shown his excitement on social networks, inviting his fans to join them.

Grupo Firme has been known for providing great shows, so it is expected that the concert will last several hours and have a party atmosphere.

Where will the Grupo Firme concert be broadcast?

Mexico City authorities organizing the Grupo Firme concert announced that it would be broadcast through the government’s social networks and on public television channels Capital 21 and Channel 14.

Mexicans Grupo Firme joins artists such as Los Tigres del Norte, who have sung in Mexico City’s Zócalo, which they consider an honor.

Since the Chief of Government of the CDMX announced the Grupo Firme concert, it has been one of the most anticipated events in Mexico.