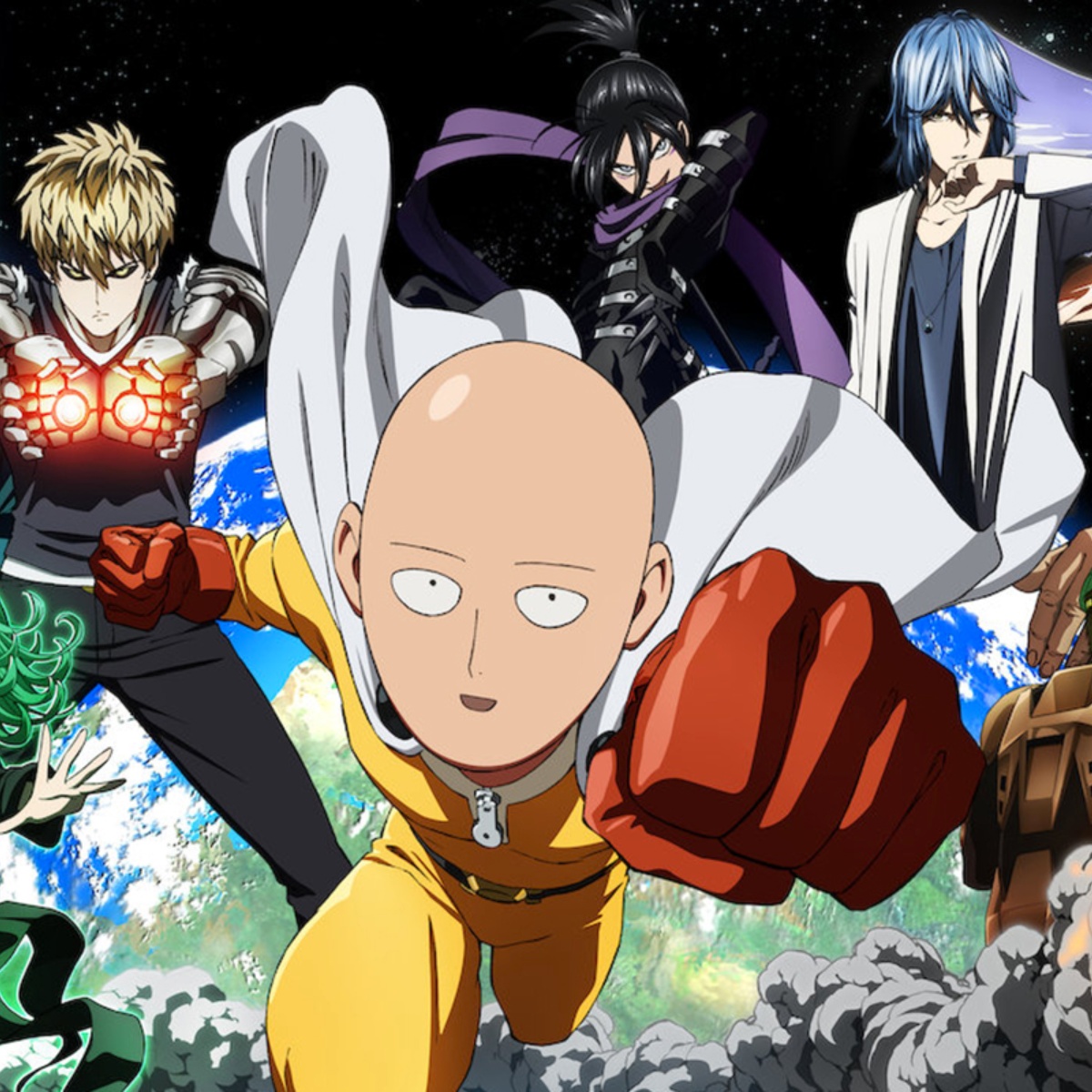 After two successful anime seasons, the next thing for the action-comedy series is One Punch Man season 3. However, many things about his production are unknown.

One Punch Man is a 2009 Japanese webcomic created by artist and writer ONE. The series is largely an affectionate parody of Shounen superhero stories, lampooning their over-the-top melodrama or general goofiness by taking the standard plot of the genre to its logical conclusion.

Saitama is an unemployed salaryman turned part-time superhero who has become so powerful that he can defeat any opponent with a single punch. He is also extremely depressed about this, as it means that he has no more challenges left in his life.

When does One Punch Man season 3 come out on Netflix?

Since we do not have a third season released, it is correct to assume that his release on Netflix still lacks information. However, the streaming giant added the first two seasons to its catalog shortly after it aired in Japan. The Crunchyroll platform also streams the OPM anime.

On the other hand, it is known that the One Punch Man franchise has prepared a double launch for this summer. AmericanPost.News will share all the details when the time comes. Meanwhile, the manga illustrated by Yusuke Murata is gaining a lot of attention with Chapter 166 and the expected Saitama vs Garou fight.

It may interest you: One Punch Man 166 confirmed spoilers and release date

What is known about One Punch Man season 3?

We only have speculations about the premiere of One Punch Man season 3 anime. Some fans they predict that this will be announced before the end of the year 2022 or at the beginning of 2023. Season 1 came in 2015 (MADHOUSE) and Season 2 in 2019 (JC STAFF), that’s 4 years apart. Perhaps we will have news of OPM 3 until the year 2023?