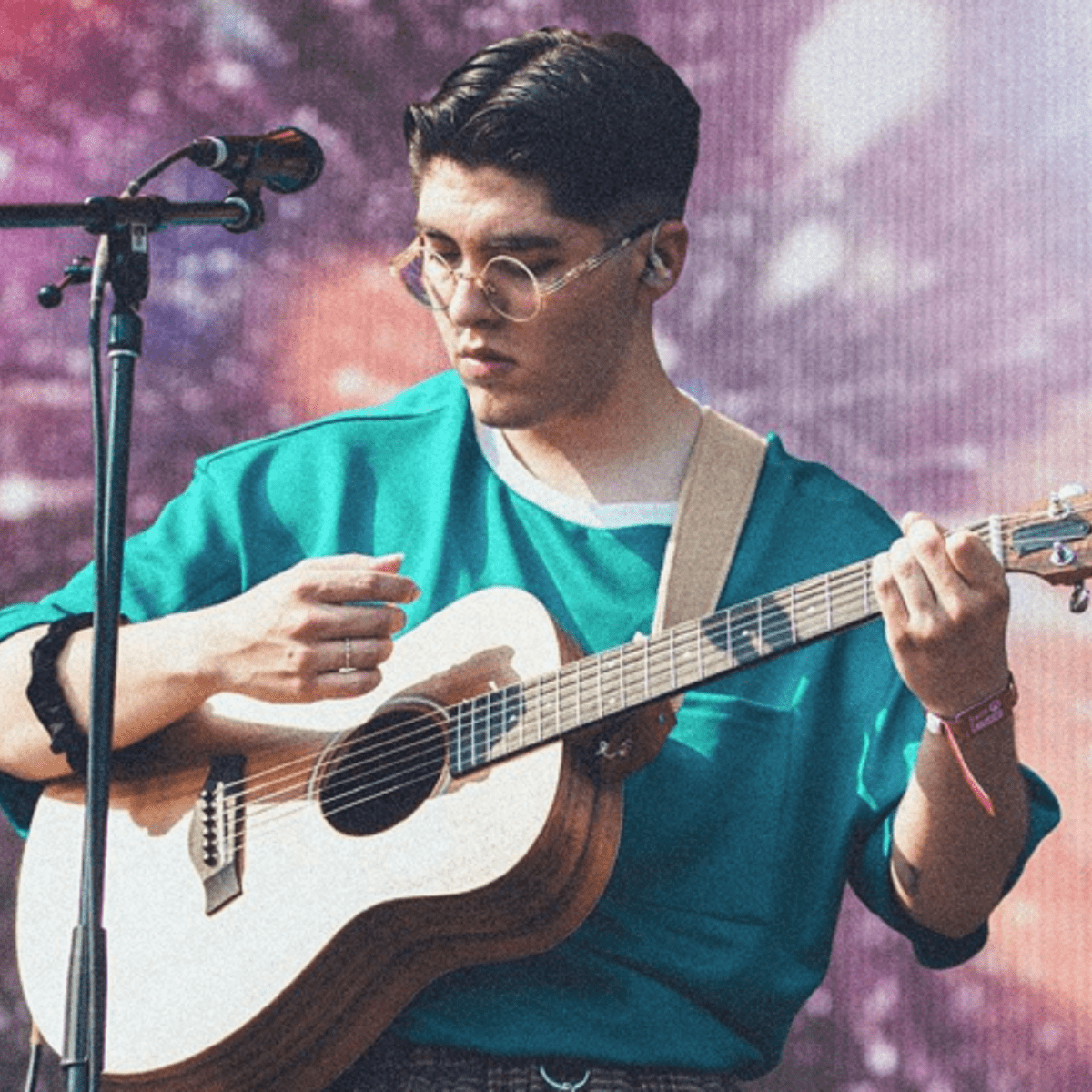 Mexico. Kevin Kaarl, the young man who is making it in music with his own compositions, gains followers on social networks daily and many wonder where it originates from.

Kevin Kaarl became known in music through YouTube with his songs and mainly Vámonos a Marte It quickly gave him national exposure and put him in the eyes of the youth.

Kevin will be 21 years old on May 15, is originally from Meoquí, Chihuahua, Mexico, and is doing it as a singer-songwriter at his young age, He is also admired by many his age who already know several of his songs.

In his biography it is detailed that Kevin is a music lover, composer and loves almost all musical genres, especially folk and alternative indie.

In an interview circulating on a YouTube channel, Kevin says that without intending to in his own room he began to write songs and for himself he verified that he was not doing so badly, that’s why he continued to dedicate himself to composition.

In addition, his twin brother, his parents and friends are his first fans and those who have supported and promoted him. so that he fights for his dreams and fulfills them in the musical world.

Let’s go to Marte, one of his first songs that he released has managed to accumulate more than 2 million views and thanks to his talent, Kevin will surely become one of the most acclaimed singer-songwriters in Mexico very soon. and certainly in other countries.