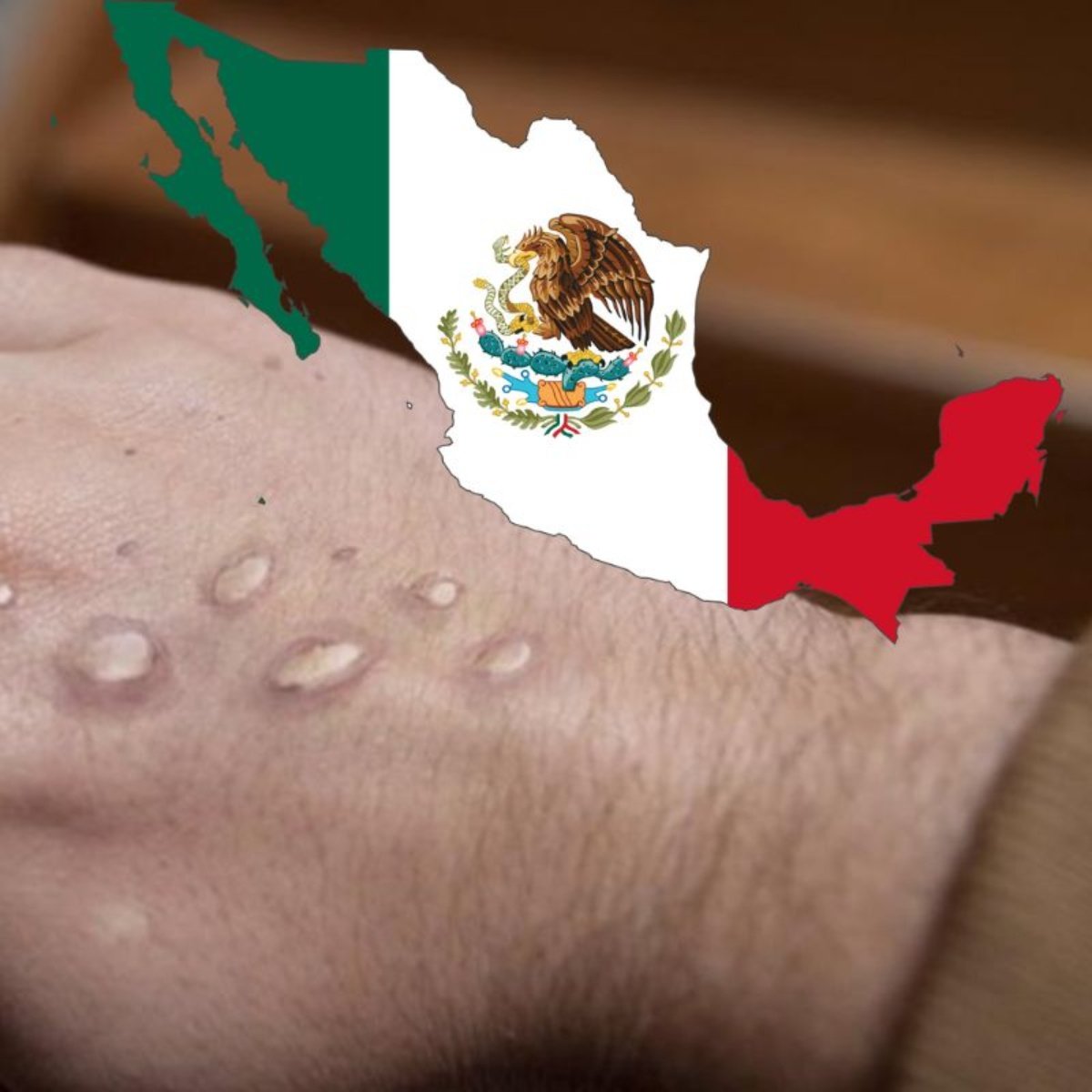 The first case of monkeypox in Mexico occurred in May of this year, 2022, when it was confirmed in a 50-year-old man.

He was a resident of the United States, but according to epidemiologist Hugo López-Gatell Ramírez, he was presumably infected in the Netherlands.

When did monkeypox start?

Monkeypox was detected in humans in the 1970s and is an endemic disease in Africa that had previously been discovered in monkeys in the 1950s.

Current situation of monkeypox in Mexico

Ministry of Health confirms 91 cases of monkeypox in the country.

Officially, in the last report for the epidemiological surveillance of monkeypox in Mexico with a cutoff date of July 31, 91 cases were confirmed, distributed as follows.

On the other hand, it is known that a possible first case in Coahuila is already being investigated and that monkeypox infections have tripled in Yucatan.

American Post News informs you that the approved vaccine to combat smallpox and monkeypox is called JYNNEOS. It is already being used by the United States and some European countries.

For its part, the World Health Organization recommends vaccinating only people exposed to monkeypox. If it is needed in Mexico, specific doses would be applied, starting with health personnel.