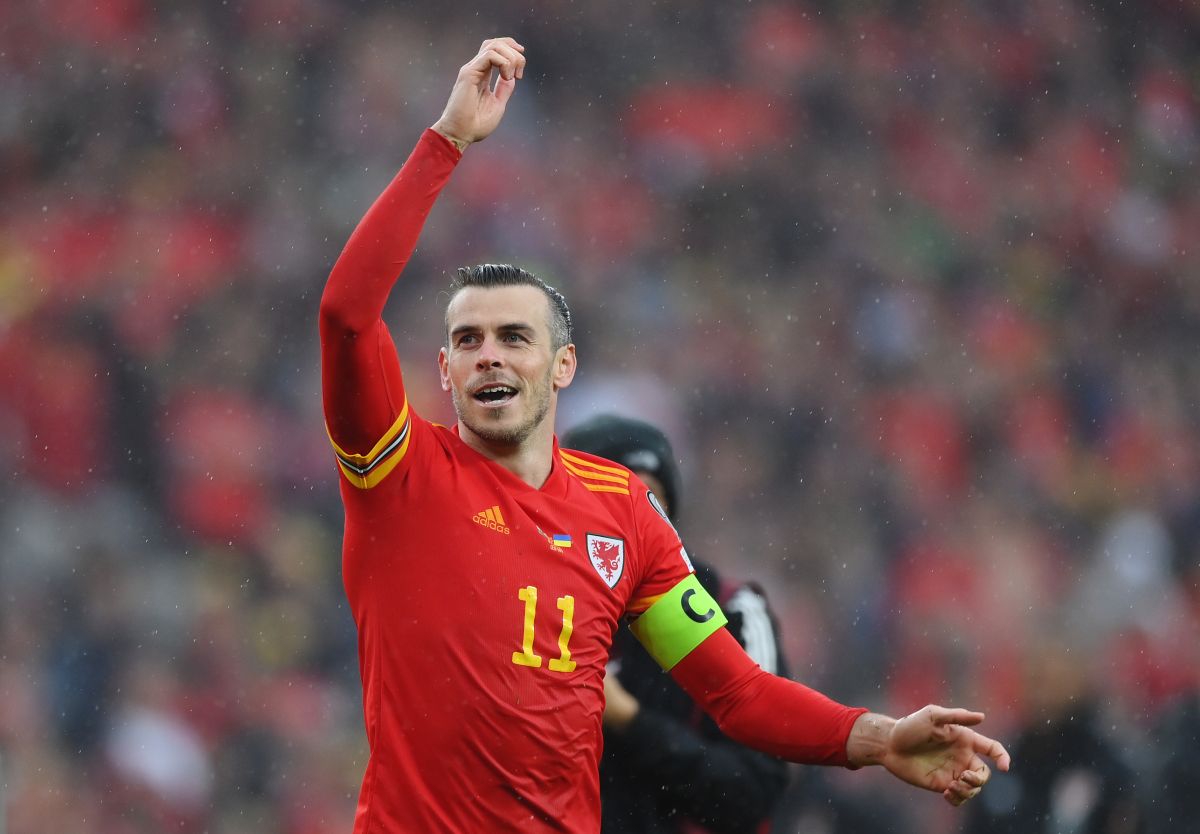 Wales’ 1-0 win over Ukraine in the European playoffs towards Qatar 2022 not only brought his return from the British to a World Cup for the first time in 64 years, but also postponed the premature retirement of one of the most talented footballers of recent times: his captain Gareth Bale.

Nevertheless, Bale’s future is unknown. He had already commented previously before the transcendental clash against Ukraine, that the option of retirement at 32 years old was viable if he lost the classification, added to the fact that his relationship with Real Madrid had ended.

Now ‘The Cardiff Express’ will need a team to get to Qatar 2022 fit between the months of November and December and everything seems to point towards the city of his nickname and birth: Cardiff.

According to the English newspaper ‘The Telegraph’, Cardiff City of the second division of England (Championship) is aware of Bale’s wishes to return to his hometown, as well as having the possibility of maintaining the level for the next six months at least, so the club’s owner works to his signing and that of another of the house: Aaron Ramsey.

And it is that already before the Champions League final, Bale’s agent, Jonathan Barnett, had given clues about Bale’s possible future after ending his contract with the Merengues.

“Go to Cardiff City? Who knows, from a personal point of view it would be nice,” Barnett said.

According to reports, At the end of this week the Cardiff team will meet with Bale’s representatives to make the contract proposal and seal its incorporation.

The Welsh team would be one of the few offers that Bale would have, given Tottenham’s refusal to sign him for the third time in his career. Other teams like AC Milan, Southampton and MLS options have also asked about the attacker..

For now Gareth Bale will continue training while waiting to finalize the offer that, if attractive, would not only postpone the winger’s retirement, but could also extend his presence on the courts after the Qatar 2022 World Cup.