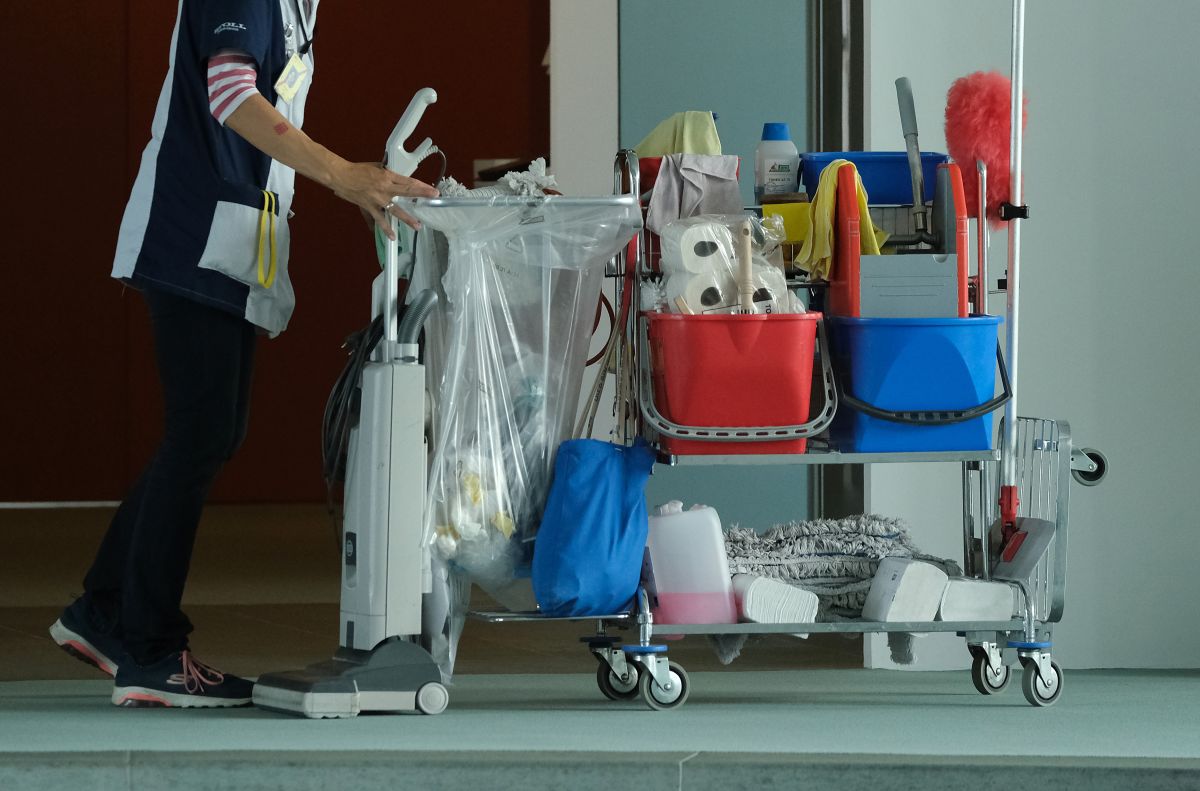 The workers in more than 20 states, cities and counties will get a pay raise on July 1 when higher minimum wages take effectas part of a national push to ensure the country’s lowest-paid workers keep up with rising costs of living.

States include Connecticut, Nevada, and Oregon, along with the District of Columbiawhich together have almost 6 million workers. Additionally, minimum wages in a dozen California cities, including Los Angeles and San Francisco, will increase on July 1.as well as in Chicago and St. Paul, Minnesota.

Some counties are also raising their minimum wages, including Cook County in Illinois and Montgomery County in Maryland.

The increases come as the federal minimum wage approaches 13th. anniversary of its last raise, marking the longest period without a raise since the base salary was created in 1938.

There are still 20 states, mostly in the South and Midwest, where the federal minimum wage remains at $7.25 an hour.

That rate is below the poverty line of $8.38 for families of two or more members, where only one person is working.

Meanwhile, 30 states and the District of Columbia have adopted wages above the federal benchmark wage, with some states tying their increases to the cost of living.

That should be a more equitable way to ensure workers keep up with inflation, said Holly Sklar, executive director of Business for a Fair Minimum Wage, which advocates for a higher minimum wage.

“When you have a cost-of-living index, you are operating in place. It’s not like, ‘I got a big raise,’ but it allows you to not fall behind,” Sklar told CBS MoneyWatch. “It’s really vital.”

If that benchmark wage had increased along with the nation’s productivity growth since 1968, it would have reached nearly $21.50 an hour by 2020, according to an analysis by the Center for Economic and Policy Research.

In California, the following cities and counties will raise their base salaries on Friday, according to the Fisher Phillips law firm.

Beginning in 2023, the state’s base salary will be adjusted annually based on the Consumer Price Index, which measures the price increase in a basket of goods and services.

Read more
* Starting this Friday, July 1, the minimum wage in the city of Los Angeles will increase to $16.04 per hour
* At $25 dollars per hour, the Los Angeles City Council approved the increase in the minimum wage for employees in private health centers
* 45-year-old horse breeding heiress had sex four times in one day with a 14-year-old boy while drunk