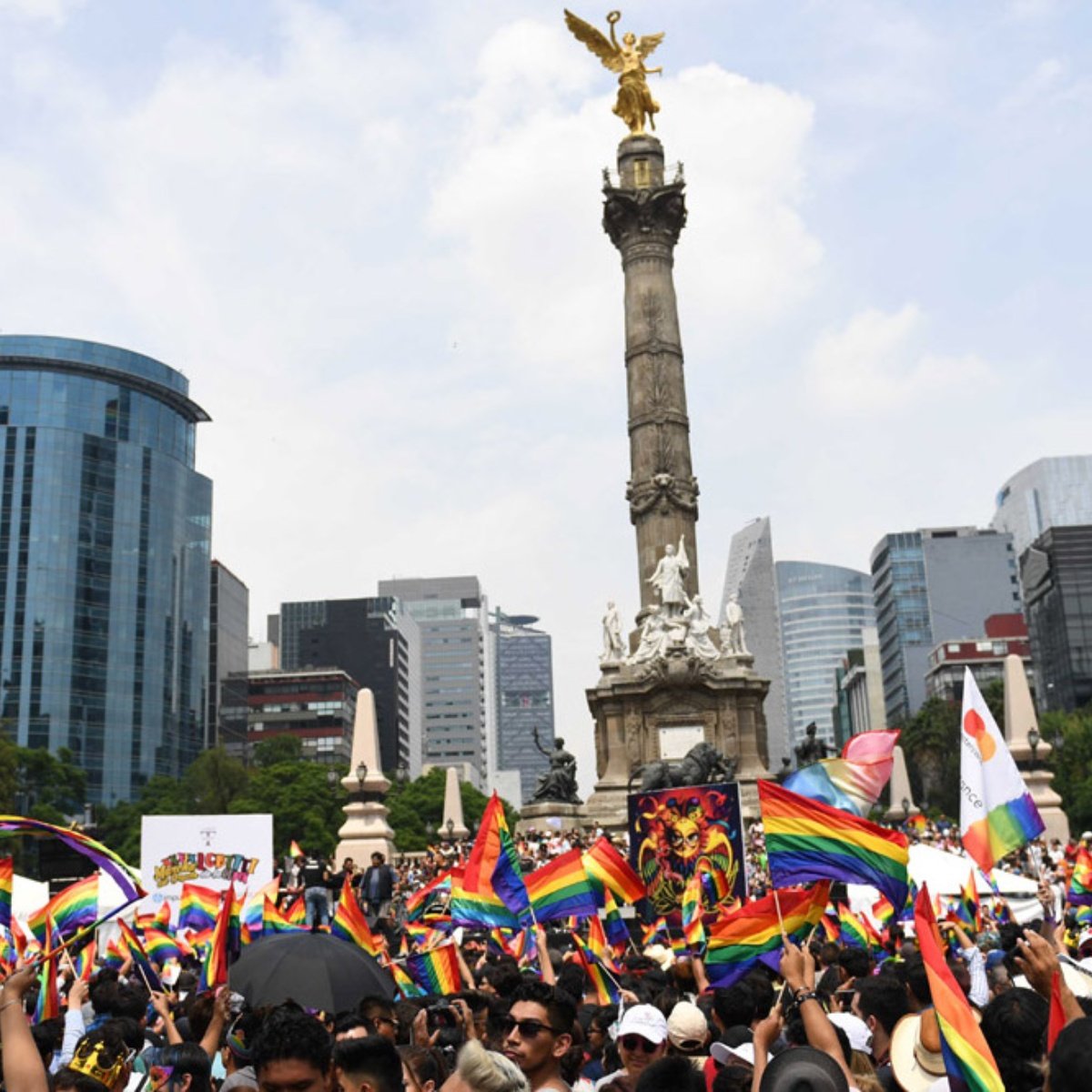 In the framework of Gay March 2022 for the rights and freedom of the entire community LGBTQ+ which will take place today in Mexico Citymany artists will take advantage of the opportunity to mingle with their fans both from that community and from the general public.

In this XLIV LGBTTTIQ+ Pride March A wide variety of singers and conductors will be present, who are recognized worldwide and much loved in the country. The march would start at 10 in the morning.

So you don’t miss them, if you can’t attend in person, you can also watch the parade in the live broadcast that will take place through the following social networks: Facebook, YouTube and Tik Tok.

Who are the famous guests?

Among the singers who will perform at the concert after the march, at approximately 2 in the afternoon, according to the official poster of the Gay March 2022 are Paty Cantú, Flor Amargo, Christian Chávez, La más draga, Samo, Nick Bolt, Mariachi Arcoiris.

In the city of Mérida it was held on June 18 of this year, among some of the artists who confirmed their attendance were Vanessa Claudio and the youtuber Caeli.

It may interest you: LGBTQ Pride Month. How did it originate and how is it celebrated?

What is done in the Gay March?

The already famous Gay March 2022 is not just an artistic event, the background of this social movement is that you can express the pride and freedom that those who are of diverse sexuality deserve. Diverse sexuality encompasses different sexual orientations such as lesbian, gay, bisexual, trans people, and others.

That is why all those who feel identified with sexual diversity are invited to walk freely in the march. This parade had its origin in cities in the United States: New York, Los Angeles, San Francisco and Chicago in 1970.