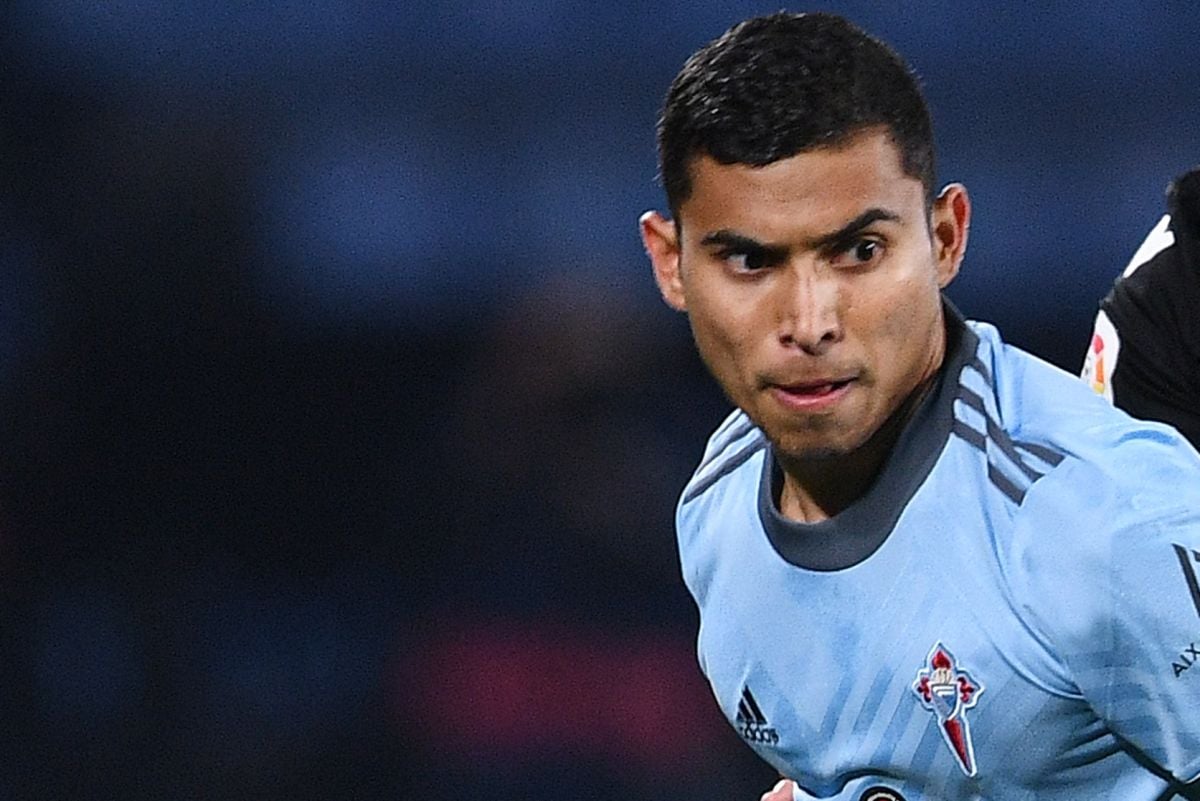 Despite all his talent, the Mexican midfielder Orbelín Pineda has not been lucky in Spain and had a season to forget at Celta de Vigo.

The 26-year-old footballer did not manage to gain a foothold in the Spanish League as his compatriots Rafa Márquez, Andrés Guardado or Néstor Araujo himself have done in the past, who returns to Liga MX this cycle.

For this reason, several teams in Mexico have asked about the situation of Pineda, who cannot spend another season warming up the Vigo bench if he wants Gerardo ‘Tata’ Martino to call him up for the 2022 World Cup in Qatar.

Cruz Azul, Toluca, América… Mexican media have linked the ‘Wizard’ with almost all the 18 clubs in the Aztec first division, but with which he has been linked the most is with the Chivas de Guadalajarawho have insisted on adding Guerrero’s for the 2022 Opening Tournament.

In an interview for ESPNcoach Ricardo Cadena reviewed how they are preparing for the next tournament and provided details of how Pineda’s possible arrival to his team is.

“We hope that Orbelín decides. It is one of the incorporations that we have been requesting”, remarked the strategist.

And it is that Pineda has had offers from the ‘Sacred Flock’ for a monthbut he has not accepted because he wants to stay at the highest level that Spain offers him, which may not be the same as what Liga MX may require.

Cadena indicated that he has not communicated directly with the midfielder but that he is aware of the insistent approaches by the CD Guadalajara board to join the project of recovery of a team that has not had the best results in recent tournaments.

The Mexican strategist also highlighted that his team is almost ready to achieve the great objectives that are set for the Apertura; the first of them is to get into the league and then in the final phase to go for the jackpot.