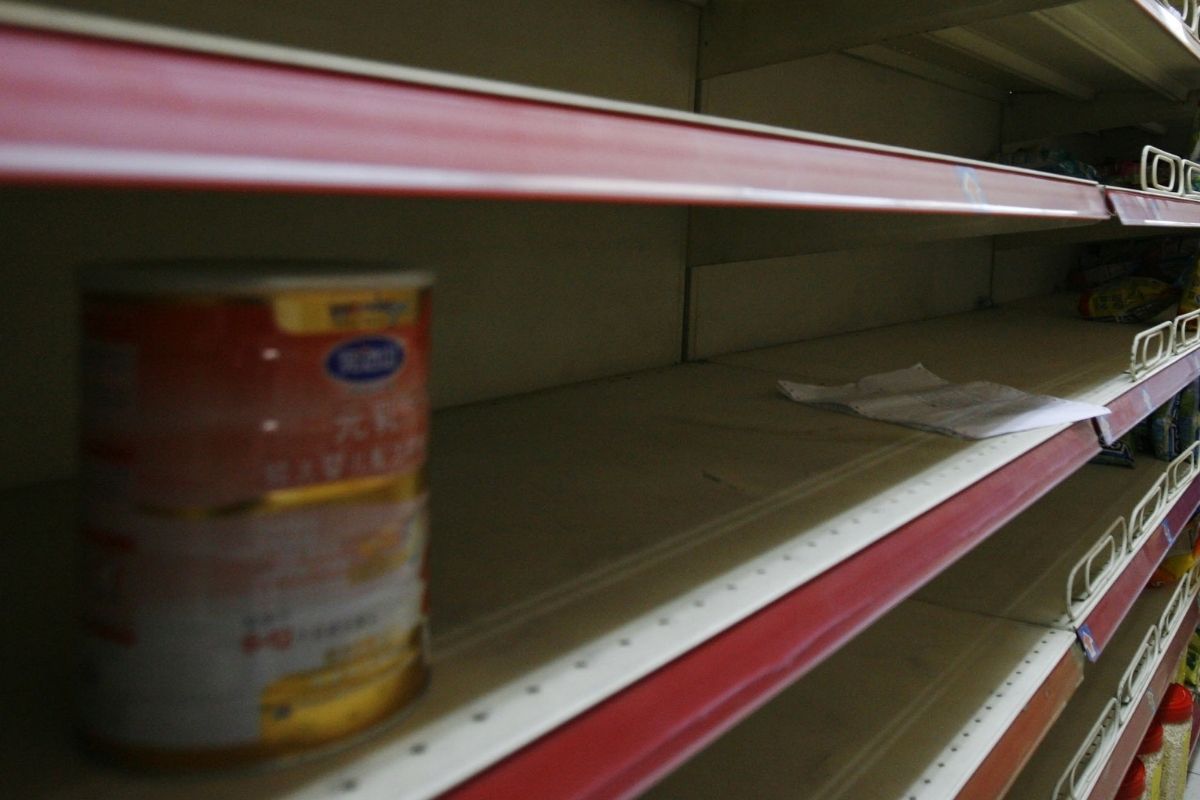 The White House announced that supplying powdered milk to the babies of undocumented immigrants arrested at the border is the “morally correct” thing to doafter criticism from Republicans for supplying this product in times of scarcity.

“We believe that providing infant formula to babies who crossed the border with their family is the morally right thing to do“, Sentenced the spokeswoman for the US Government, Jen Psaki, in her daily press conference.

In addition, he assured that the law establishes since 1997 that the Office of Customs and Border Protection (CBP, in English) must deliver “proper nutrition” to persons in their custody, including powdered baby milk to those under one year of age.

“It has been in the law for more than a quarter of a century, and all Administrations have complied with it. But also, we believe that morally it is the right thing to do“said the spokesman for the president, Joe Biden.

In the last weeks, finding powdered baby milk has been a challenge for parents in different states of the country, an issue that has become a throwing weapon between Republicans and Democrats.

The shortage has been caused by global supply problems caused by the covid pandemic and the difficulties in the production plant that Abbott, the main manufacturer of infant milk in the US, has in Sturgis (Michigan).

The governor of Texas, Republican Greg Abbott, criticized in a statement that the Biden Administration supplies powdered milk to migrants at the border while Americans find “empty shelves”

“Our children deserve a president who puts their needs as the top priority”said the governor, known for his anti-immigration stances.

Biden spoke Thursday with some of the nation’s leading manufacturers of powdered infant formula, pressing them to increase their production, announcing that will import larger amounts of this product due to the unprecedented shortage in its country.