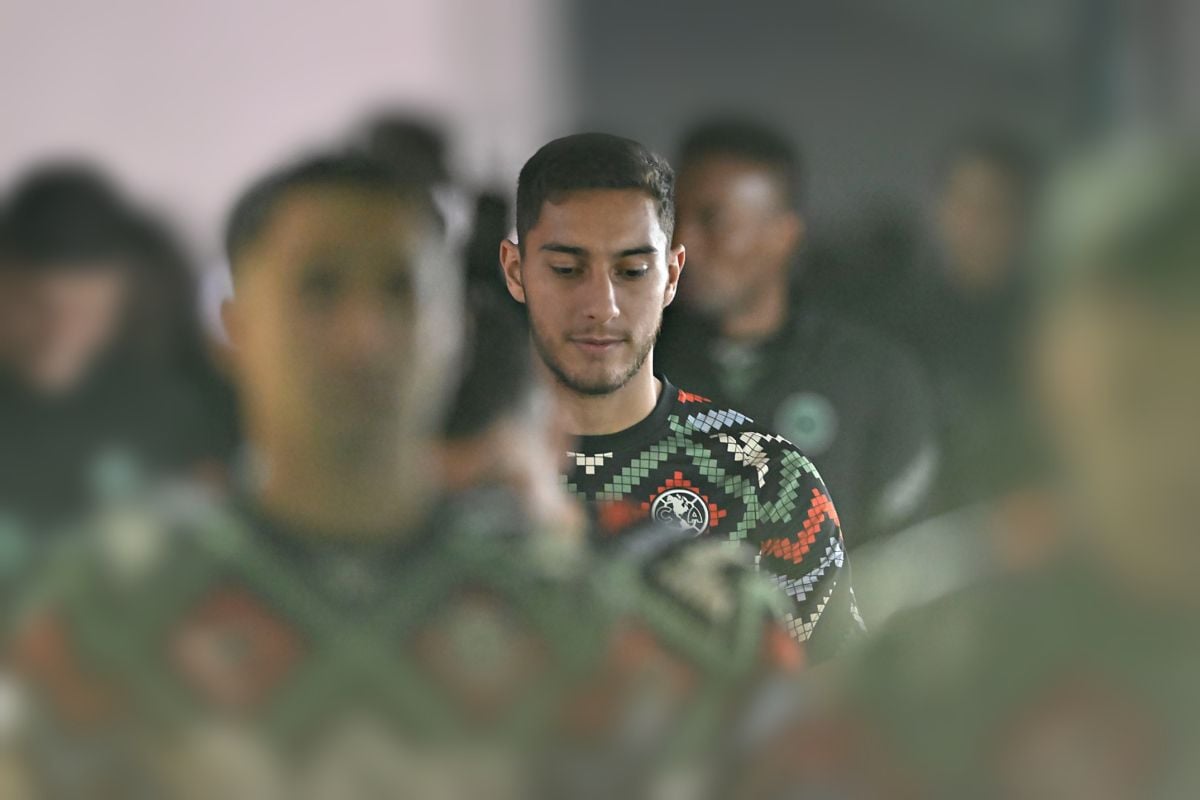 The operation out of America becomes increasingly difficult as the start of the Liga MX Opening Tournament 2022 approaches.

Despite the fact that, thanks to the efforts of sports president Santiago Baños, players have arrived in Coapa such as Jürgen Damm (who must prove that his contract is worth it), Jonathan ‘Cabecita’ Rodríguez and Néstor Araujo, they have not been able to get out of some chips that do not count for coach Fernando ‘Tano’ Ortiz and that only make weight in the salary mass.

Such is the case of defender Sebastián Cáceres and Colombian striker Juan Otero; both are at the exit ramp of the Eagles, but neither wants to leave the club. In the case of the Colombian, the board managed to reach an agreement with him and in the next few hours his transfer to another team should be made official.

In the case of Cáceres, 22, his agent has contacted the leadership of Club América and has made it clear that his representative plans to fulfill his current contract despite the fact that Getafe FC even asked about him from Spain.

The Uruguayan player himself in the recent presentation of the new sponsor of America highlighted that he has no plans to leave the club and is training to fight for the title for the next cycle in charge of Tano Ortiz.

“My head is in America, until it is something concrete (…) as long as it is not concrete, I am going to be firm in America and thinking about the title we have to achieve”

For now, the Eagles continue to train hard with their new additions and under the strict gaze of Tano, who will have a tough semester in charge of the most difficult bench in Liga MX.

America also seeks to get rid of Bruno Valdez

Paraguayan defender Bruno Valdez is another of the players who could leave America and is listening to offers; one of them comes from the almighty Tigres UANL, at the express request of coach Miguel ‘Piojo’ Herrera, reported ESPN.

The feline leadership sees the hiring of Valdez as positive, whom they consider a good central defender who does not need to adapt to the Aztec league due to his time with América.

The player also received in the last hours an offer to play in the exotic league of Saudi Arabia with Al-Hilal.