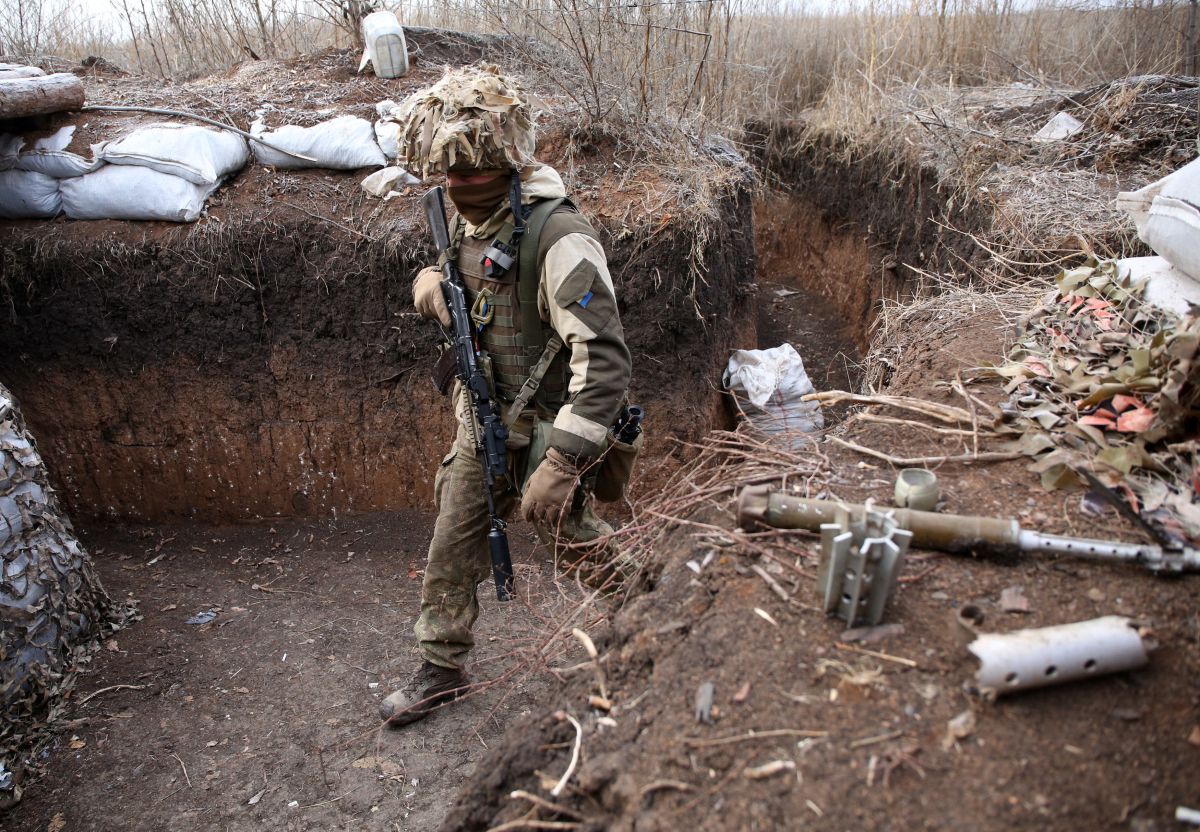 WASHINGTON – The President Joe biden, and its Russian counterpart, Vladimir Putin, will talk next Tuesday amid growing tensions over Ukraine, the White House confirmed this Saturday.

This was reported by the White House spokeswoman, Jen psaki, who indicated in a statement that the two leaders will hold a video conference on December 7.

“President Biden will highlight US concerns with Russian military activities on the border with Ukraine and reaffirm US support for Ukraine’s sovereignty and territorial integrity,” the official note said.

Likewise, Biden and Putin will address other issues such as cybersecurity and strategic stability.

The conversation, the first between the two leaders since their summer meeting in Geneva, Switzerland, comes on the same day that the US intelligence services consider that Russia could try to invade Ukraine in early 2022.

Moscow has again been mobilizing troops on the border with Ukraine in recent weeks amid growing concern from Washington and Kiev.

Specifically, the US intelligence services, which have satellite images of these movements, point to the transfer of about 175,000 Russian troops, along with equipment and artillery, according to the Washington Post newspaper, the first to access these new documents.

This Friday Biden announced that he is preparing “a series of measures”, which he did not detail, to defend Ukraine in case Putin decides to launch a military attack.

For his part, Secretary of State Antony Blinken warned this week that Washington and its allies would hit Moscow with heavy economic sanctions if it decides to attack Ukraine, after meeting in Stockholm with the Russian Foreign Ministry, Sergey Lavrov.

Ukraine aspires to join NATO as the best defense mechanism that the country can have against the threat of the Kremlin, which annexed the Crimean peninsula in 2014 and openly supports the pro-Russian separatist republics of Donetsk and Lugansk.

– The “worrying” escalation of tension in Dombás, the border between Ukraine and Russia where Moscow has redeployed tanks and troops