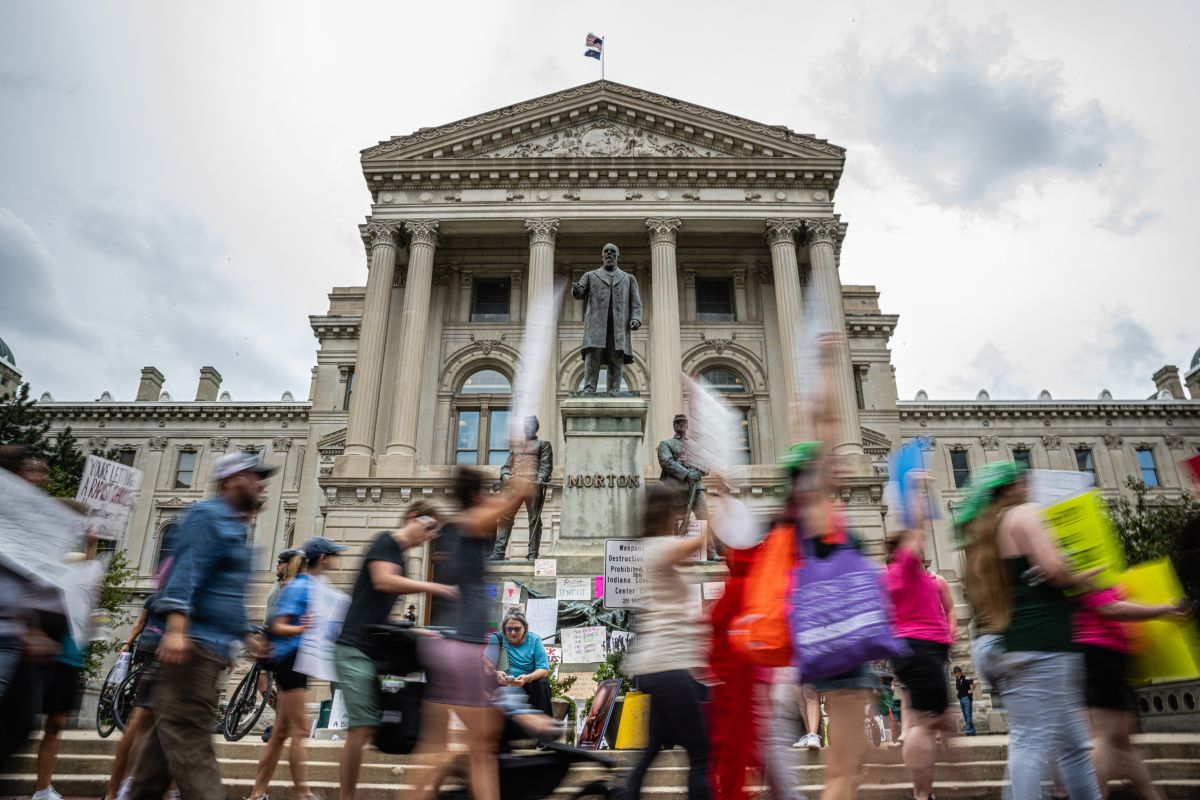 This Saturday, the spokeswoman for the White House, Karine Jean-Pierre, regretted the decision of the legislators of the state of Indiana in approving the abortion ban.

Indiana is the first state to ban this measure almost entirely after the US Supreme Court overturned the 1973 ruling that protected that right at the federal level.

“This is another radical step by Republican lawmakers to rob women of their reproductive rights and freedoms, and allow politicians to make health decisions in the place of women and their doctors,” the White House spokeswoman said.

This Friday, the state legislature of Indiana approved a bill that prohibits abortions except in cases of rape or when the life of the mother is in danger.

According to this measure, it is scheduled to take effect on September 15, after receiving the approval of the governor, Republican Eric Holcomb.

Finally, Jean-Pierre emphasized that the decision of the Indiana legislators should serve as a stimulus to the US Congress, to pass a law that restores the protection of the right to abortion.

Last June, the United States Supreme Court annulled the protection of the right to abortion that had been in force since 1973 under the “Roe versus Wade” decision.