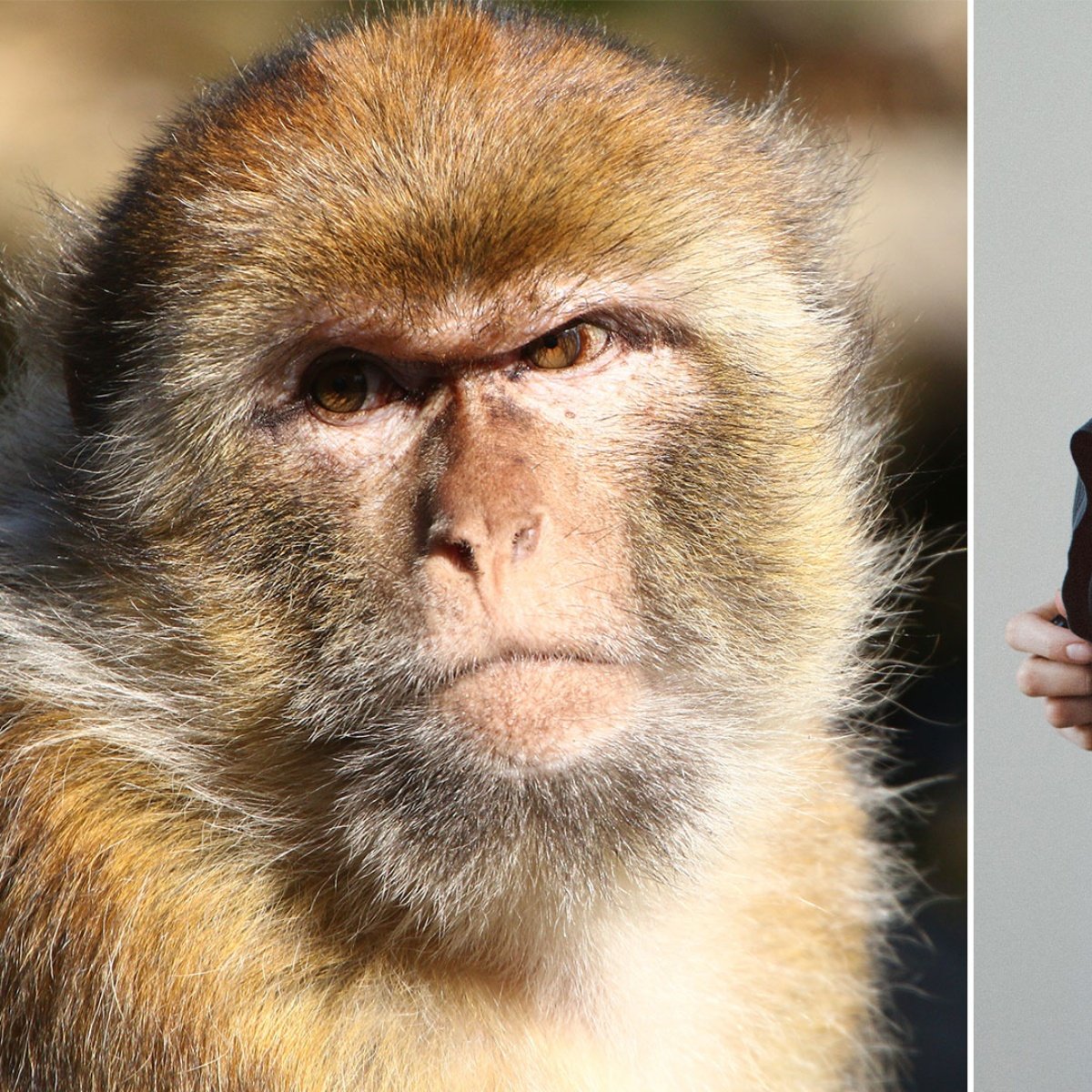 The monkey poxwhich is causing worldwide panic due to its rapid spread in different countries, could receive a new name, since according to the World Health Organization (WHO), it could be discriminatory and stigmatizing for animals.

This decision was made after several scientists named the current name of the disease, which is also called ‘monkeypox’. For their part, the researchers indicated that it is incorrect to name the different versions of the virus after parts of Africa.

Experts have spoken of the possibility that smallpox could become a pandemic, given its ability to spread, although at the moment they say this is not possible.

Although not fatal, it does cause discomfort similar to COVID-19, including:

It may interest you: Monkeypox spread by air; just like COVID-19

WHO warns of increase in cases of monkeypox

The World Health Organization (WHO) indicated that as of June 8, there were 1,300 cases of the disease in non-endemic countries and despite this, they stated that vaccination is not recommended and is not necessary at the moment.

Monkeypox is not lethal, but it can cause severe effects on the patient’s health, so isolation is recommended during the active stage of the virus, similar to COVID-19.