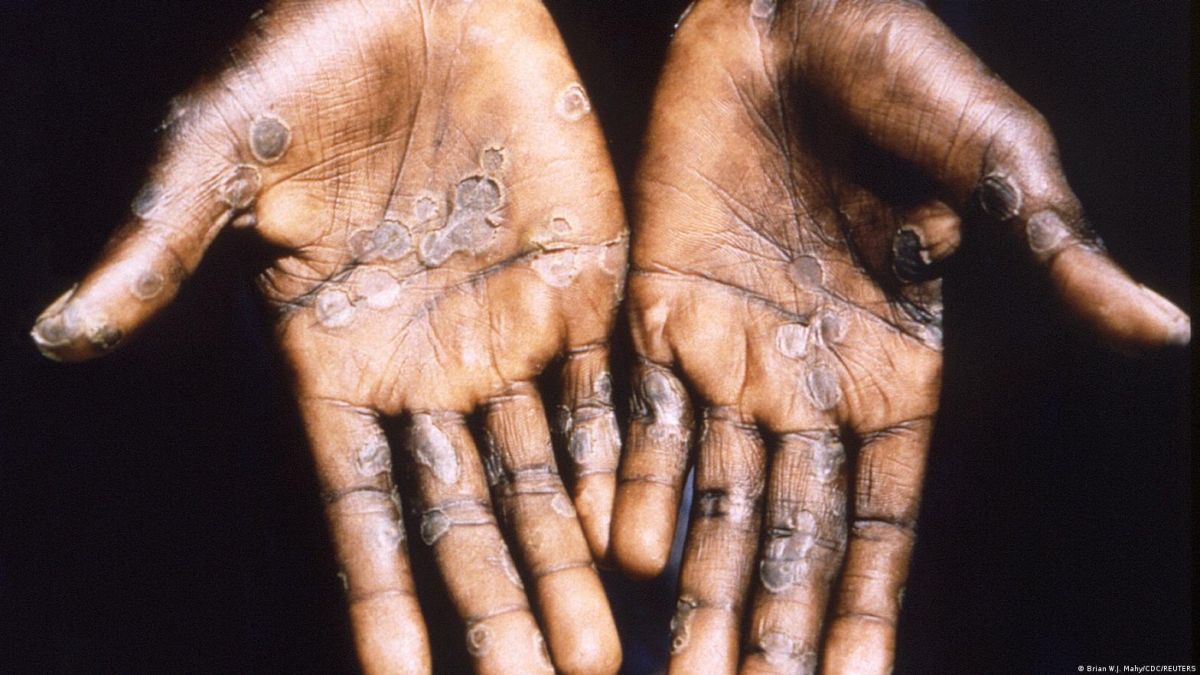 The World Health Organization (WHO) said this Sunday (05.22.2022) that it is to be expected that cases of monkeypox will continue to appear, a disease that has been detected in the last ten days in twelve countries, but whose focus and route contagion has not yet been established.

“The situation is evolving in such a way that the WHO believes that there will be more cases of monkeypox being identified as surveillance is extended in countries that are not endemic,” the organization said in an epidemiological note.

So far 92 cases have been confirmed and there are 28 suspects.

Current information indicates that those who are most at risk of contagion are those who have close physical contact with someone who is infected and has symptoms.

Of the reported cases, it has not been possible to establish that any of those affected have been in an endemic area for this disease, which has been identified mainly (although not exclusively) among men who have sex with other men.

“The identification of confirmed or suspected cases without travel links to endemic areas is a very unusual event,” the organization acknowledged.

The WHO also calls for a series of measures against the spread of monkeypox.

“The identification of confirmed and suspected cases of monkeypox without a history of travel to an endemic area in several countries is atypical, so it is urgent to raise awareness of monkeypox and carry out a comprehensive search for cases and their isolation, contact tracing and supportive care to limit further transmission,” the UN organization in Geneva said on Saturday night.