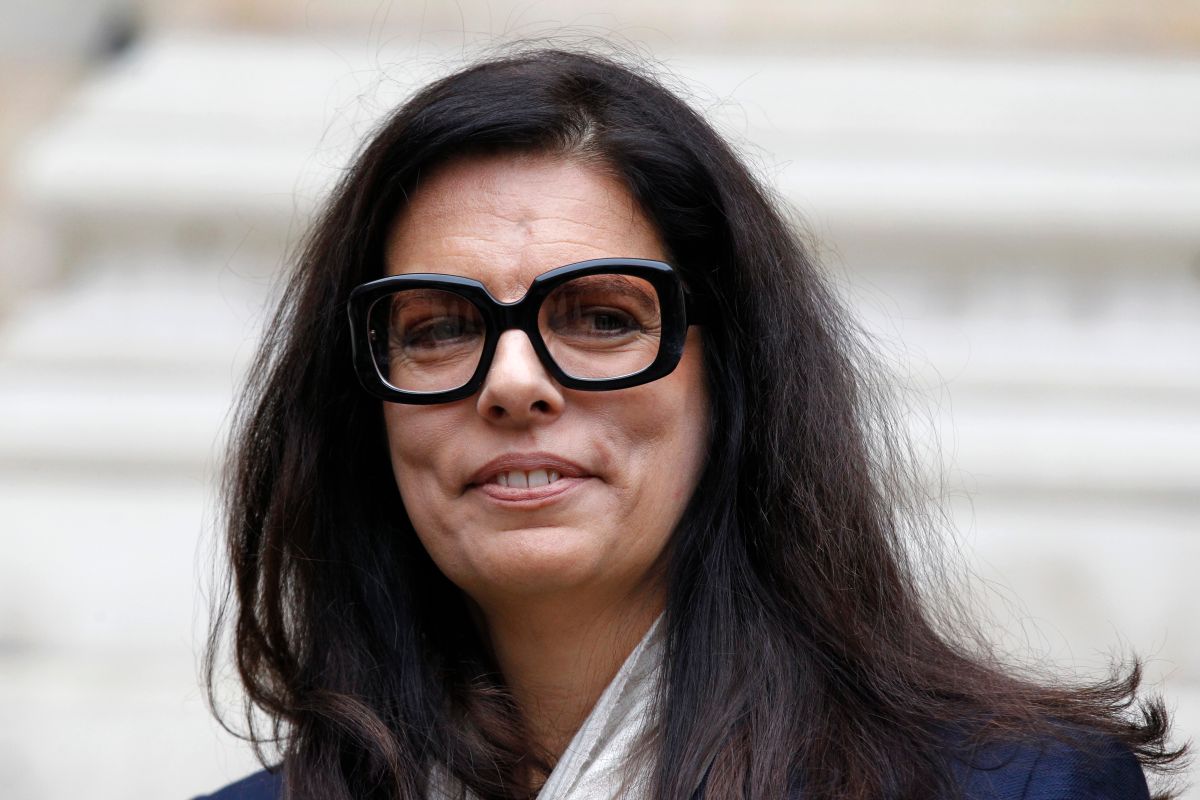 More and more women are among the richest people in the world. And below, we share five of them, according to information from the portal 24/7 Wall St.

MacKenzie Scott amassed much of her wealth from her divorce from Amazon founder Jeff Bezos.

Scott is dedicated to philanthropy and has pledged to give away half of his wealth over his lifetime and has contributed billions of dollars to non-profit organizations. Scott is listed as one of the top donors of 2022.

Jacqueline Mars and her two brothers are the grandchildren of Frank C. Mars, who founded the Mars candy company.. Jacqueline inherited a third of the company, where she worked for 20 years while serving as a board member. Mars is an advocate for women’s education and is a board member of the National Archives Foundation.

Upon the death of her husband David H. Koch, Julia Flesher Koch inherited over 40% of Koch Industries. Koch Industries is a conglomerate that owns a variety of businesses, including Georgia-Pacific, Guardian Industries, and Koch Minerals and Trading. Koch has donated millions of dollars to various medical centers and is president of the David H. Koch Foundation.

Alice Walton’s father, Sam Walton, founded Walmart. Walton is the president of the Crystal Bridges Museum of American Art, which opened in 2011 in Arkansas. Walton makes significant charitable contributions to the arts and is an art collector.

You may also like:
– Carlos Slim’s fortune resurfaces again and is placed at $ 92,000 million dollars
– She begged on the street and became a millionaire after winning the lottery
– They release more details of the mansion for which Brad Pitt paid $40 million dollars
– One of the most millionaire men in Ukraine died after a Russian missile hit his house
– Mark Zuckerberg received $31 million for a house in San Francisco