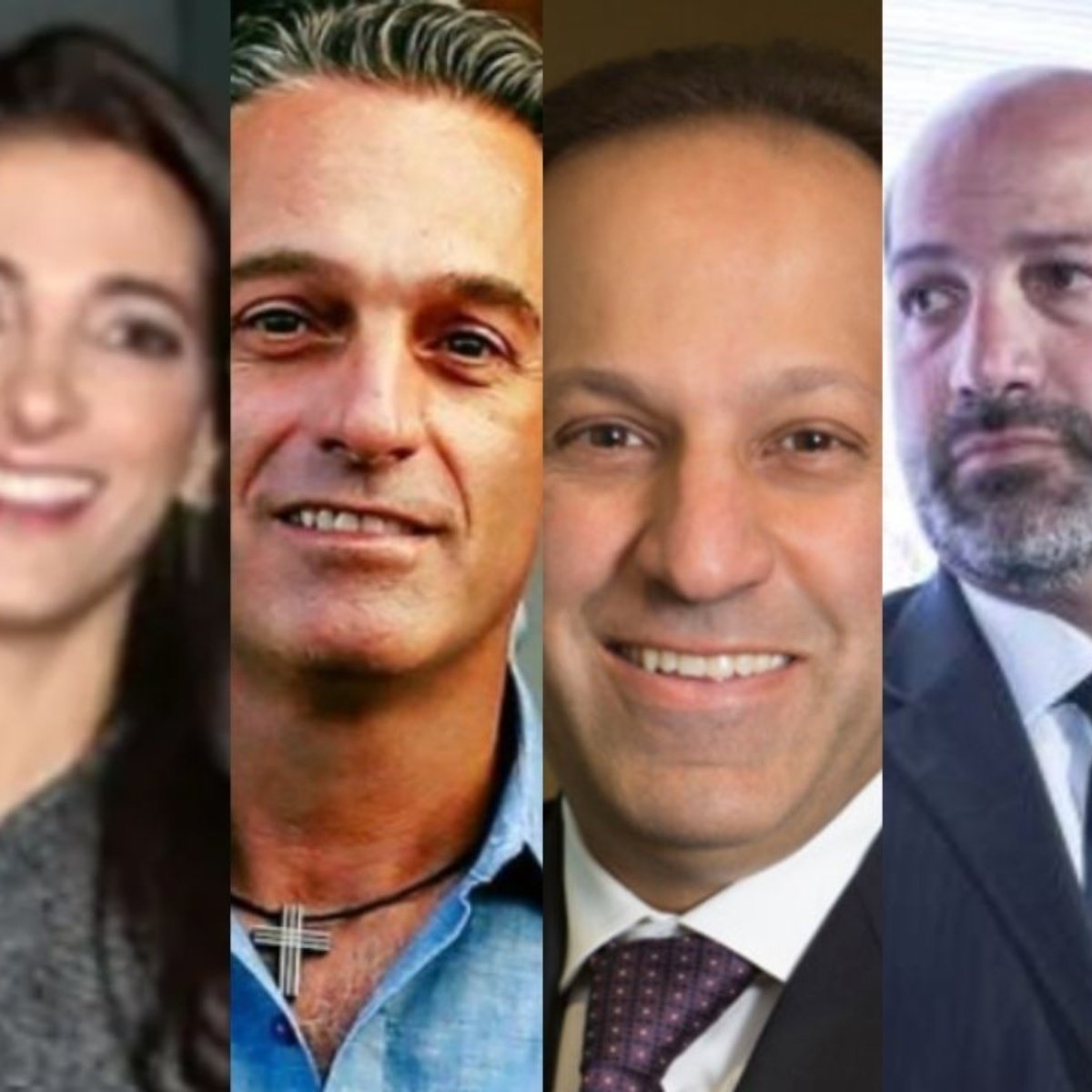 The six children of Carlos Slim were the fruit of love with his deceased wife Soumaya Domit, with whom he was married for 33 years, until he died in 1999 due to kidney failure. Slim never married again.

The Carlos Slim Foundation is one of the institutions where some of his children manage the resources, below AmericanPost.News share with you what positions they hold.

What do Carlos Slim’s children do?

Carlos, Soumaya, Patricio, Johanna, Marco Antonio and Vanessa They are the 6 children of the richest man in Mexico, this is what they do:

Carlos Slim Domit is the first of his children. He studied Business Administration at the Anahuac University and has been a promoter of motorsports in Mexico. He serves as Chairman of the Board of Directors of América Móvil Telmex.

Furthermore, it is adviser in various companies of his father, which are América Móvil, América Telecom, Carso Global Telecom, US Commercial Corp., CompuSA and Grupo Carso. At one time, he also headed Grupo Sanborns.

Soumaya Slim Domit She works as vice president of the Soumaya Museum, located in the exclusive Polanco area, west of the city. She is recognized for supporting Mexican design and art, and is a common sight at art openings.

Patrick Slim Domit He is Vice President of Grupo Carso and América Móvil. He also serves as Chairman of the Board of Directors of Ferrosur and is CEO of Industrias Nacobre. He is also the director of Grupo Sanborns, and is an active member of the Carlos Slim Foundation, specifically in matters of education and health.

Marco Antonio Slim Domit He studied Business Administration at the Anahuac University and has a specialization in Finance. He is Chairman of the Board of Directors of Grupo Financiero Inbursa and a director of Telefónica de México, Carso Global Telecom, América Telecom, Grupo Financiero Inbursa, Banco Inbursa, Inversora Bursátil and Seguros Inbursa.

Vanessa Slim Domit She is president of the Asociación de Superación para México y América Latina (ASUME), which governs the social welfare programs of the Telmex and Carlos Slim foundations.

These are some photos of the businessman tycoon with his children:

Who is Carlos Slim’s partner?

Almost 23 years after the death of Carlos Slim’s wife, he has been romantically linked to characters such as the queen mother of Jordan, Noor al-Hussein, however, the businessman clarified that there is only a great friendship between them. He was also related to the actress Sophia Loren, whom he met in 2011 in Acapulco, however, the only relationship that Carlos Slim has with the actress is friendship.

In addition, the Mexican businessman once stated that would not marry again since he has a big family, so he wouldn’t want to “break it down” by creating a new one.

It was in 1966 when Soumaya and Carlos Slim decided to unite their lives and, as the priest said, they did so “until death separated them.” Now Carlos Slim’s children are the most important thing for the businessman.