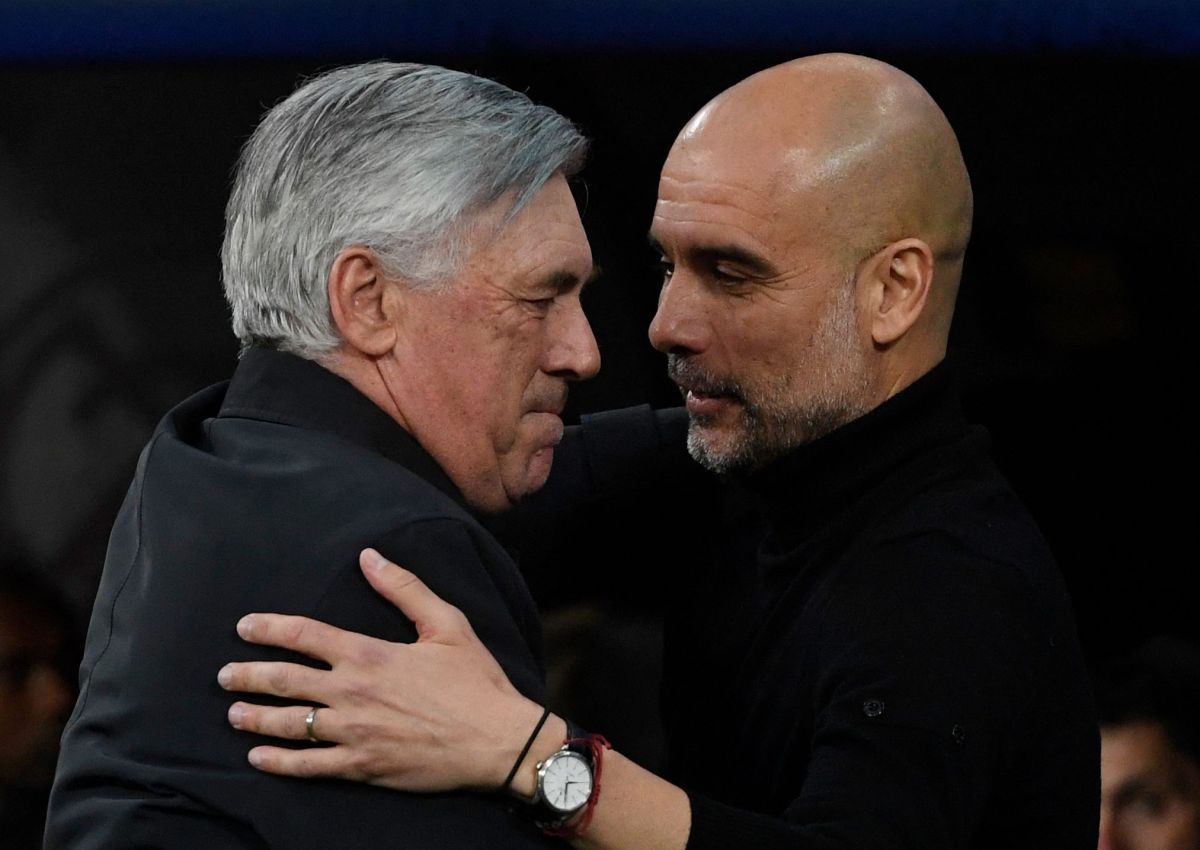 The Spanish Pep Guardiola (Manchester City), the Italian Carlo Ancelotti (Real Madrid) and the German Jurgen Klopp (Liverpool), are the three coaches who will finally compete for the UEFA Coach of the Year award.

In his second stage as a madridista, Ancelotti led the team to the conquest of LaLiga and the Champions League. In fact, he became the first manager to win the top continental competition for the fourth time.

Guardiola handed Manchester City their fourth Premier League title in his last five seasons in charge of City; while Klopp won the FA Cup and the League Cup with Liverpool. In addition, he was runner-up in the Premier and the Champions League, being very close to winning all four titles.

The initial shortlist of candidates for the Coach of the Year award was chosen by a UEFA technical study group, which selected an initial shortlist of six coaches. There were the Austrian Oliver Glasner (Eintracht Frankfurt), the Spanish Unai Emery (Villarreal) and the Portuguese José Mourinho (Rome).

The winner will be named, along with the UEFA Player of the Year and the Women’s Football Player and Coach of the Year, during the draw ceremony for the 2022/23 Champions League group stage. This will be held in Istanbul, Turkey, on Thursday, August 25.

UEFA Best Player of the Year

Benzema ended up being the 2021/22 UEFA Champions League Player of the Season. This trophy was presented to him before playing the European Super Cup, in Helsinhki, Finland, where Real Madrid beat Eintracht Frankfurt (2-0).

His teammate Courtois was the Man of the Match in the Champions League final, with several interventions of great merit against Liverpool. De Bruyne, for his part, was the Premier League Player of the Season. The rest of the candidates, who made up the list of 15, were as follows: