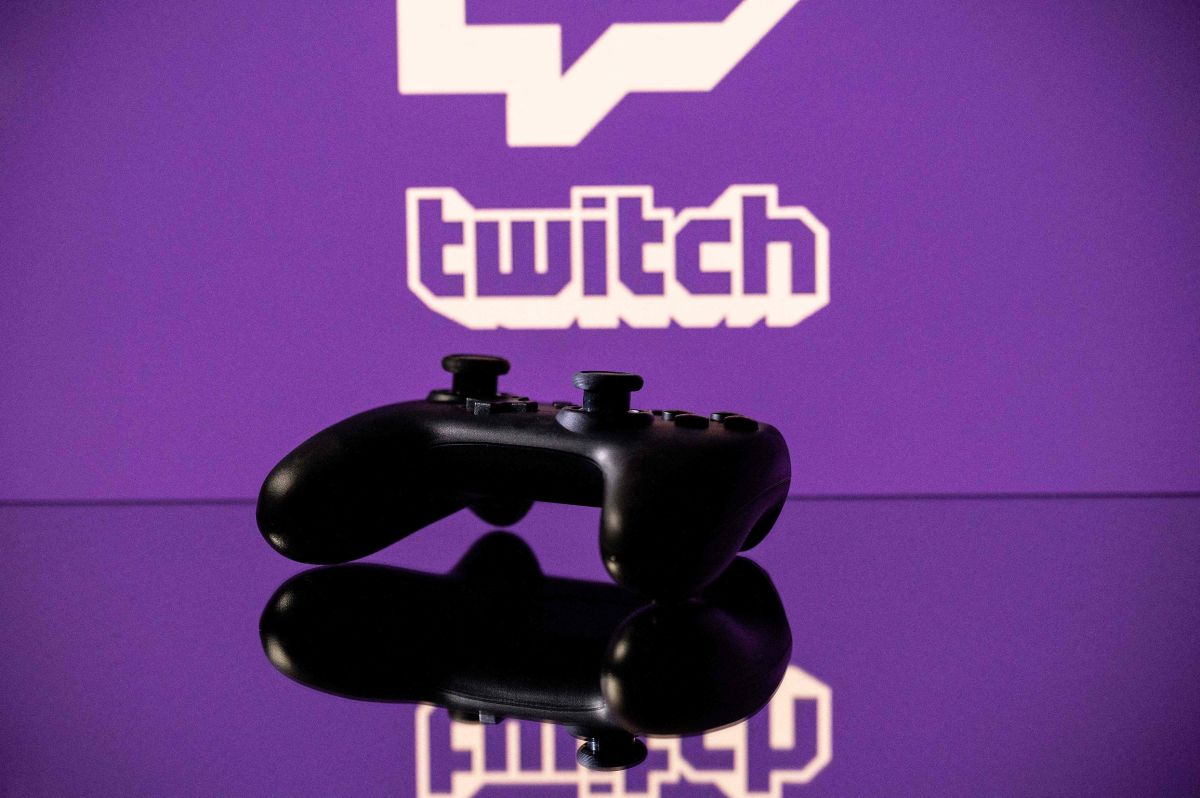 The growth of Twitch in Latin America recorded in recent years has been accompanied by a parallel increase in the number of Latin streamers who create content to entertain the audience.

These transmissions daily summon tens of thousands of users who connect to see what type of content the streamers will surprise them with that day.

Because it is an online audience content creators can attract an international audience.

This is reflected in the fact that a Mexican streamer can be seen both from their own country, and by people who are in Argentina, Chile or Peru, in such a way that they can grow within Twitch a little easier.

Here we show you who are the Latin American streamers with the greatest impact on Twitch:

Osvaldo Palacios Flores, better known as ElMariana, is a 24-year-old Mexican who is currently is one of the most famous streamers in the region with more than 12,700 subscribers to his Twitch channel. His YouTube channel has 4.17 million subscribers and his videos total more than 354 million views.

Ivan Raul Buhajeruk Fernández (Elspreen) is an Argentine content creator who has become famous throughout Latin America thanks to broadcasts where he plays titles like Minecraft live and broadcasts other games.

He currently has about 6,700 paid subscribers on Twitch and another 4.4 on YouTube where their videos accumulate almost 1,000 million views.

Samy Rivera, known as Rivers, is also part of the generation of streamers that ranks among the top of the most watched in Latin America thanks to its hundreds of thousands of followers across all platforms, which together easily exceed 2 million users.

On average, their transmissions exceed the mark of 16,000 people connected simultaneouslywhich places it at the top of the region.

Rodrigo Carrera is another Argentine streamer who he has managed to accumulate a wide base of followers who watch his broadcasts which mainly revolve around video games and gameplaysin addition to talks with his fans.

His Twitch channel ranks as one of the most popular among Spanish content creators, which gives an idea of ​​his weight within the platform.

Jelty is another of the content creators who have risen to fame in recent years, in his case thanks to broadcasts of his Fortnite gamesone of the best known Battle Royal games in the world.

On Twitch, where he is active almost daily, he already has more than 2.8 million followers. which represents a considerable figure considering that he began streaming in August 2018.

This may also interest you:
– Twitch star Amouranth announces she will start selling her flatulence
– Twitch: who are the best known Mexican streamers in the world
– Twitch will no longer support its desktop app