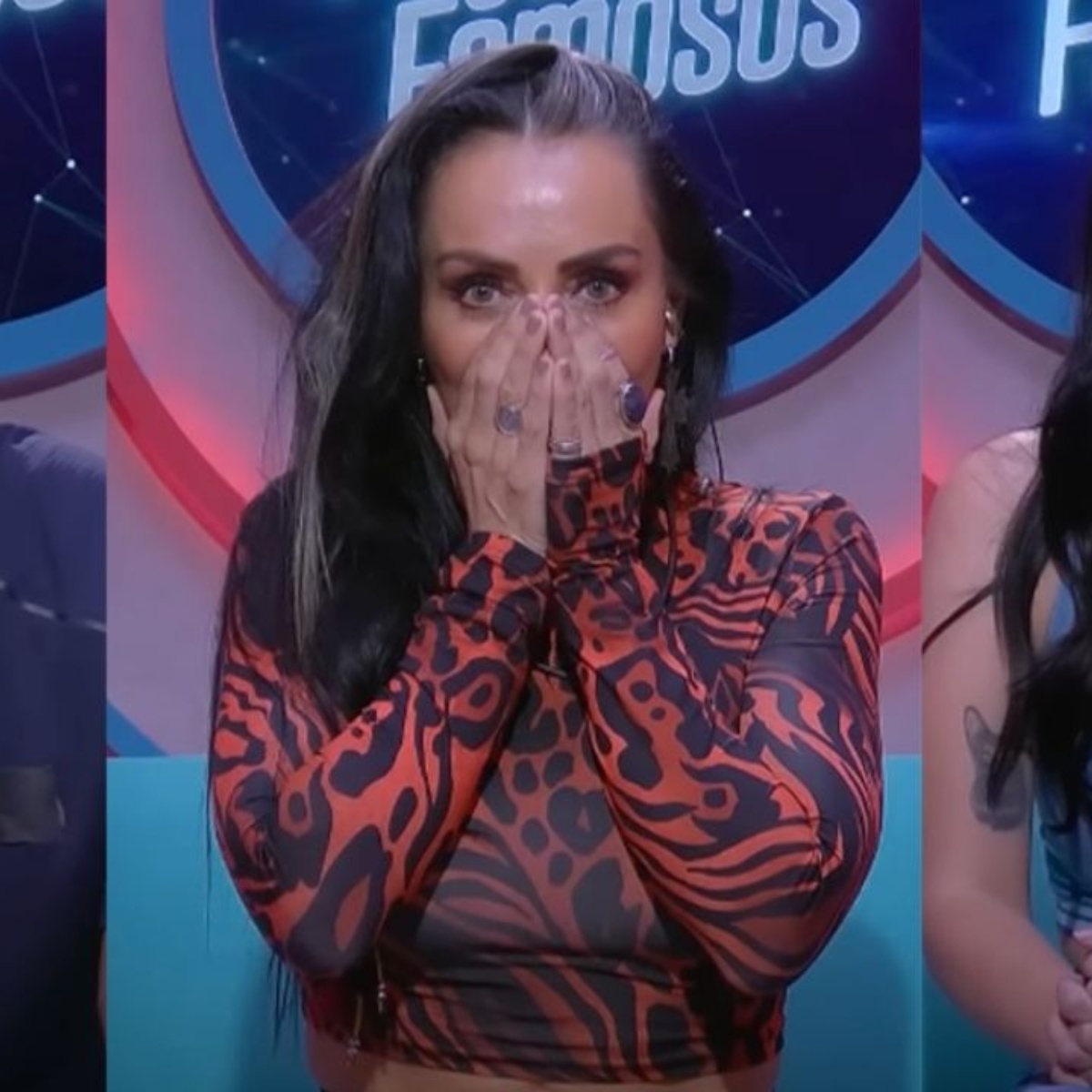 After the departure of Mayeli Alonso from “The House of Celebrities 2”, came a new night of nomination and the public was surprised at the new alliances that are being generated.

In AmericanPost.News We let you know that the elimination of Mayeli Alonso in La Casa de los Famosos 2 caused outrage among the fans of the program, since she was considered one of the members who gave the most to talk about.

This week, once again the public was surprised by the list of nominees and candidates to leave the reality show, since there are characters who have been very controversial and have earned the affection of the public.

Who are the nominees for May 19 in The House of Celebrities?

The second night of nominations in La Casa de los Famosos 2 generated greater tension among the participants, because after the first elimination, the candidates to leave the reality show are:

Let’s remember that the one eliminated from “The House of Celebrities 2” will be chosen by the public and they will have a few days to vote with the celebrity who leaves the reality show.

First eliminated from “The House of the Famous”

The first eliminated from the reality show was the ex-wife of the singer Lupillo Rivera, the controversial Mayeli Alonso, who starred in one of the most tense moments with Niurka Marcos.

The participation of Mayeli Alonso generated a lot of controversy inside and outside the house, as she revealed many details of her ex-husband, such as the relationship between Lupillo Rivera and the singer Belinda.

Given her sincerity, Mayeli Alonso managed to win the affection of the fans of “The House of Celebrities 2”, who complained about his sudden departure.