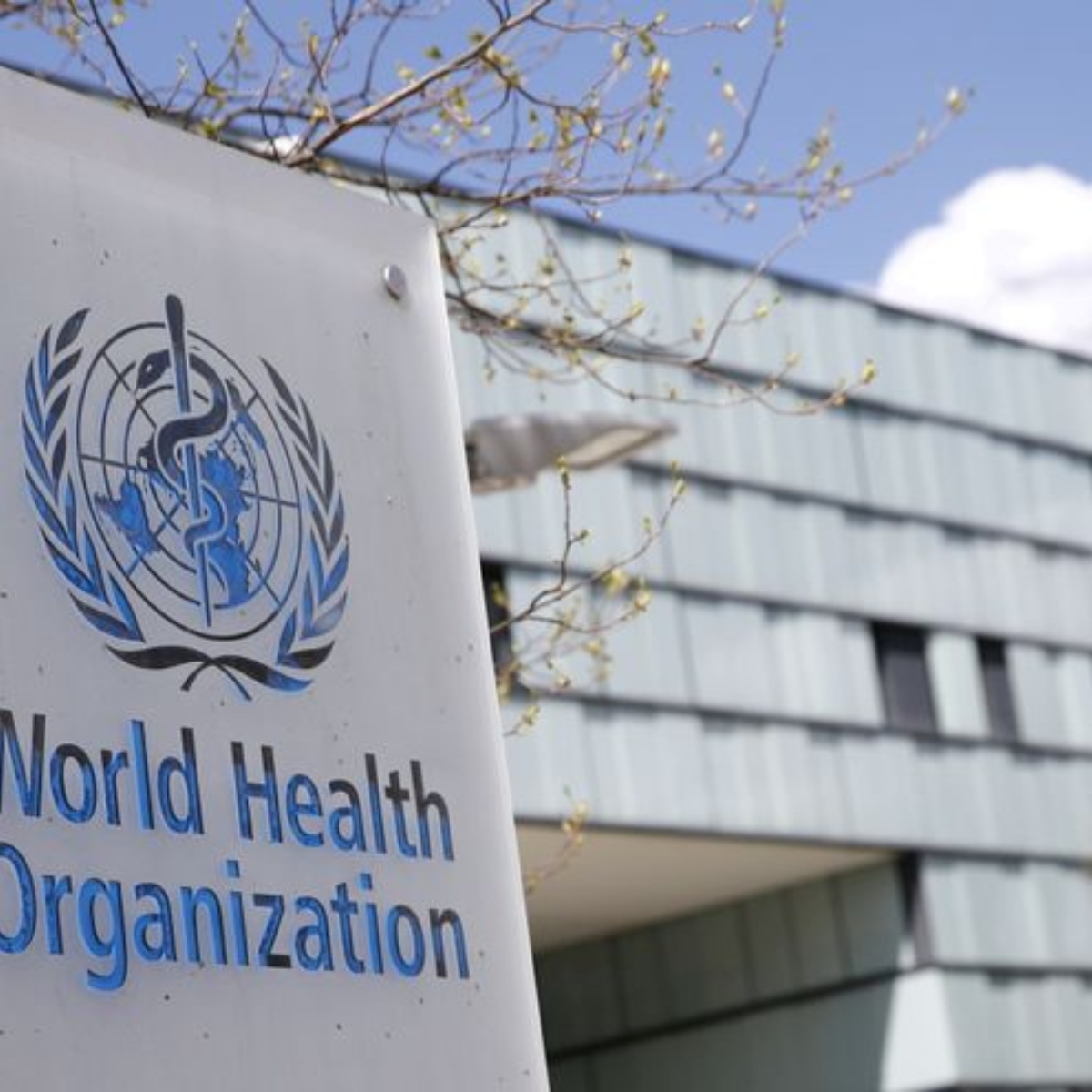 Virology experts from the World Health Organization (WHO) concluded that monkeypox does not represent a public health emergency of global concern.

In this sense, Tedros Adhanom Ghebreyesus, director of the WHO, asked all member states to share information, since although the presence of the “Monkeypox” virus does not represent a risk, it is important that countries continue to report information on infections and deaths from the virus to monitor the disease.

Before the more than 3,200 registered cases in at least 40 countriesit was said that they are working on a distribution scheme for the few doses against monkeypox, an initiative that has been taken by a US agency and which in turn has been questioned by African health experts for not proposing them for citizens, who are in frequent contact with the infection as it is endemic to the continent.

Experts have determined that the origin that causes monkeypox presents a genetic evolution, since data collected on the new strain that has spread in several countries in this 2022, is associated with a divergent branch,that shows signs of adaptation to the human system that would explain its rapid spread.

“The most remarkable result is to demonstrate that the outbreak, detected in several countries almost simultaneously, has a single origin and, furthermore, that a virus is involved in this origin that has undergone a significant number of changes with respect to the viruses closest to the virus. same species” explain the results of various studies, consulted by AmericanPost.News.

It may interest you: Chile declares a health alert for monkeypox, the country registered 6 cases

In Mexico have been recorded so far 12 confirmed cases of monkeypoxof which eight have been identified in Jalisco and four in Mexico City.